Huawei MateBook D with AMD Ryzen now available in US

During Computex, Huawei took the wraps off its new MateBook D laptop with an AMD Ryzen processor. That laptop is now available to purchase for buyers located in the United States, the company has announced. Huawei tapped Walmart to sell the laptop both through its online website and in its retail stores. At $629 USD, the new MateBook D has a comfortable price, but is it worth the money?

The Huawei MateBook D is billed as a stylish business notebook with a light weight, powerful hardware, and quad-speaker audio system. When closed, the MateBook D measures 0.62-inches thick; it has a weight of 3.5lbs. The metallic unibody gives the MateBook D a premium look while offering high durability. The laptop sports USB-C in addition to USB-A and HDMI ports. 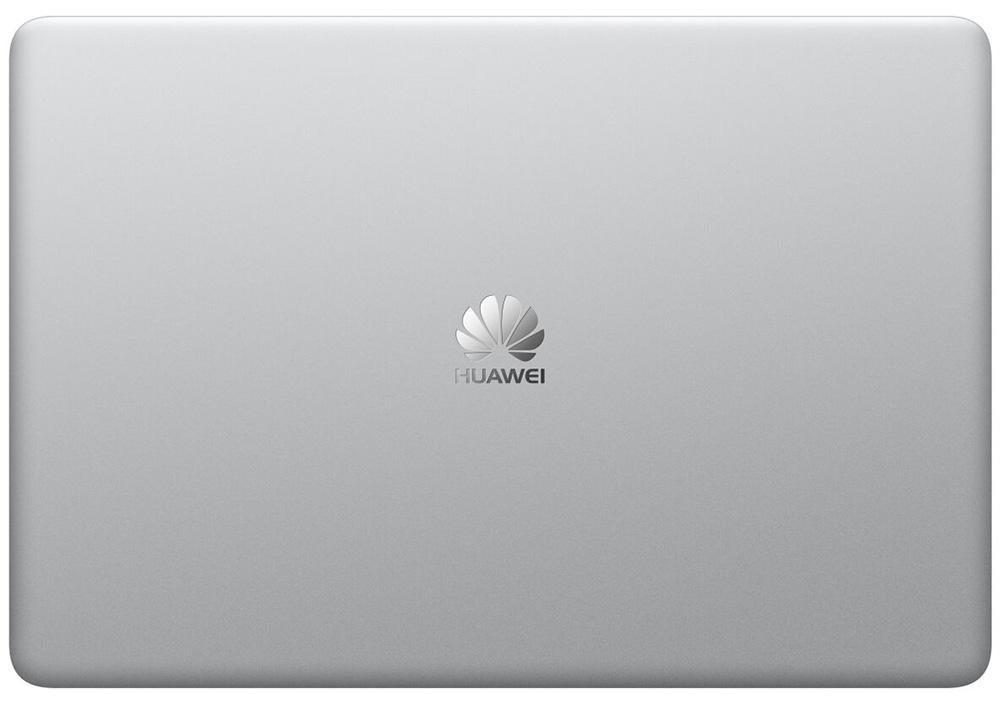 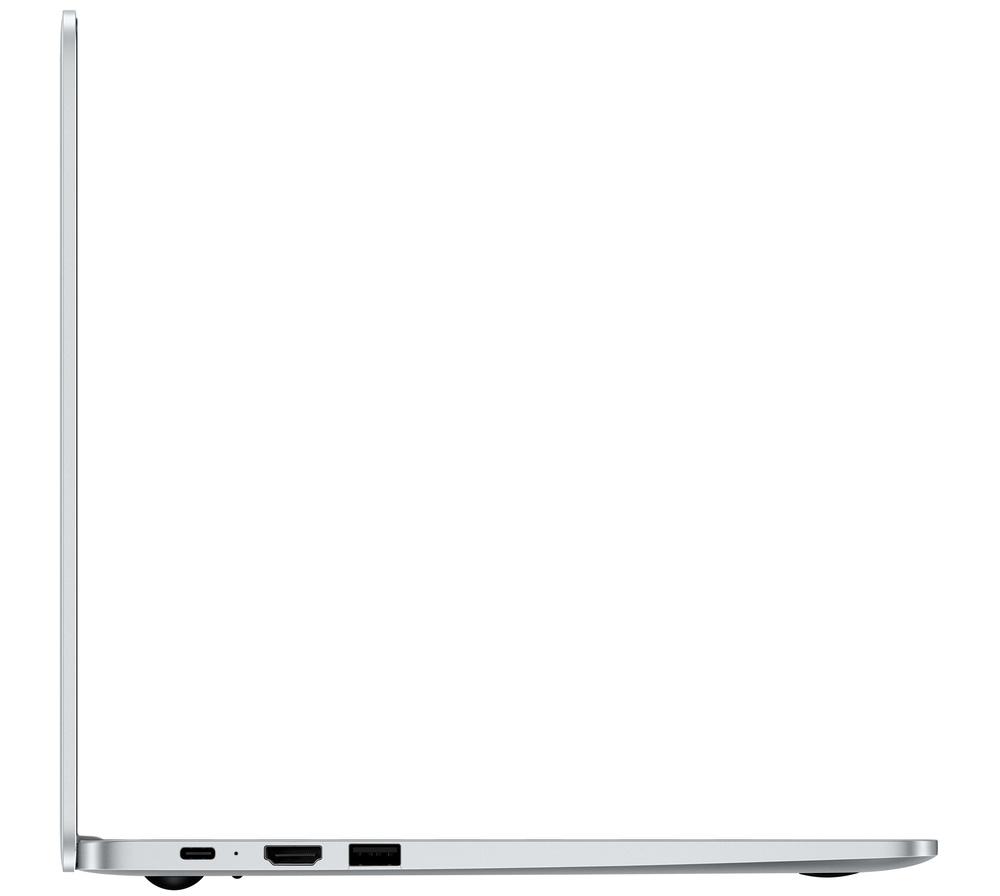 Connectivity includes Bluetooth 4.1 and 802.11 a/b/g/n/ac dual-band WiFi. Other features include a full-size keyboard, 57.4Whr battery with fast-charging support to 40% in 30 minutes, as well as a large trackpad with gesture support. Huawei says the MateBook D’s keyboard is “spill-proof,” protecting the laptop from accidental coffee spills.

Note that this is a new version of the MateBook D laptop — this one sporting AMD hardware and a smaller display versus the 15.6-inch version. Buyers of this model also get USB-C for charging and some select other features, such as those quad-speakers. Though the laptop is officially priced at $629 USD, Walmart is currently offering it online at $599 USD.