Huawei has revealed its newest foldable phone, with the Huawei Mate X2 promising a bigger display in a sleeker form-factor, with all the eye-catching promise of the next-generation design. Gone is the old Mate X’s outer display design, which wrapped around the exterior of the handset. In its place is an internally-folding 8-inch panel.

The change brings the Mate X2 more in line with foldable designs from Samsung, like the Galaxy Z Fold 2. However Huawei manages to make its phone sleeker and pack a larger internal panel than the 7.6-inch flexible AMOLED in Samsung’s handset. The company is calling it Falcon Wing Design, with a steel and carbon fiber composite chassis used . 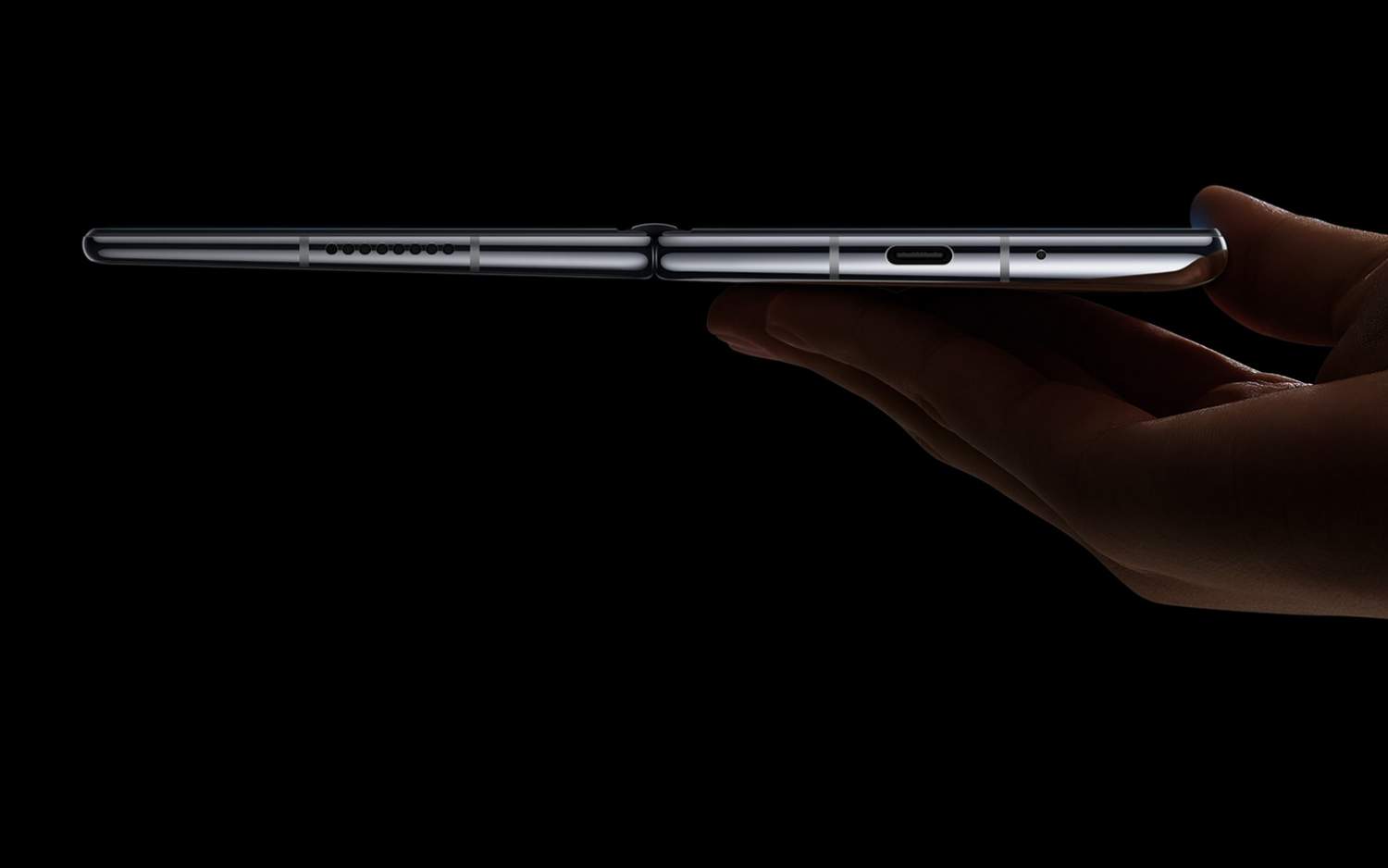 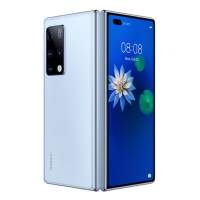 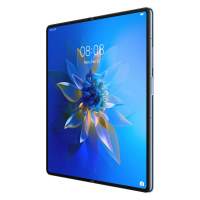 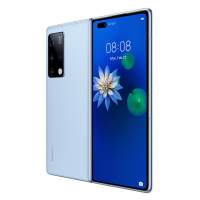 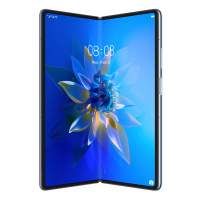 Both phase and contrast focus are supported, and there’s 4K video support plus 1080p @ 960fps ultra slow motion capture. All of Huawei’s recent AI-powered modes and extras are onboard too, such as tracking shot, portrait mode, light painting, night mode, and others, and there’s up to 100x digital zoom and 20x hybrid zoom. As for selfies, there’s a 16-megapixel camera there which can shoot up to 2512 x 1080 video. 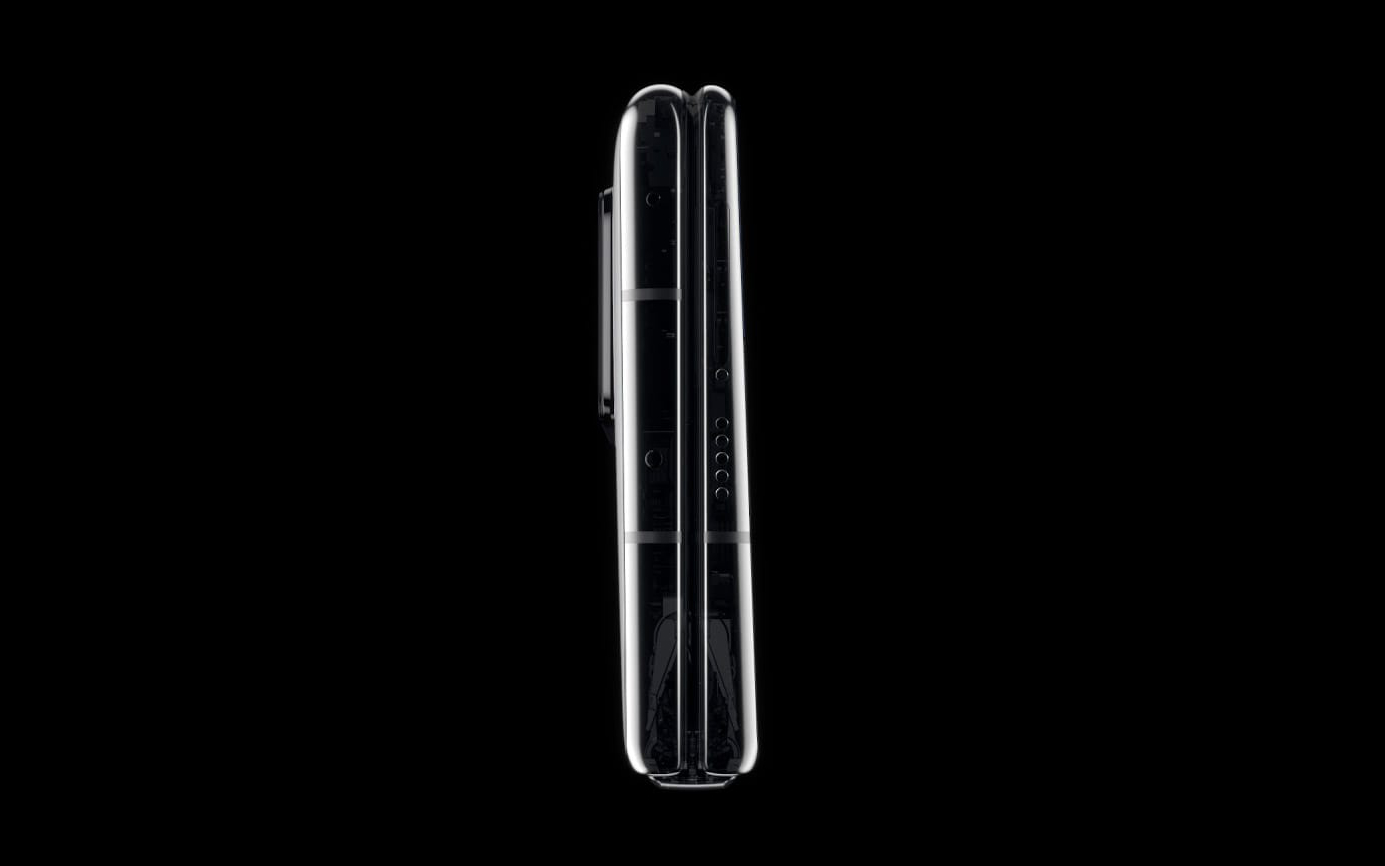 Of course, the big challenge is software. Huawei still finds itself locked out of the Google app ecosystem, so while the Mate X2 runs Android 10 and EMUI 11.0 you don’t get the Google Play store nor apps like Gmail and YouTube. Instead there’s the company’s own app store and other software, along with features like Multi-Window for split-screen layouts, App Multiplier so that several iterations of the same app can be run simultaneously, and Active Floating Windows for a persistent hovering app above all the rest. 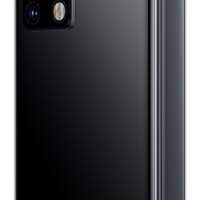 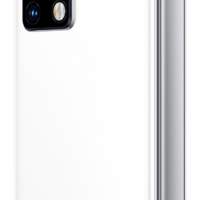 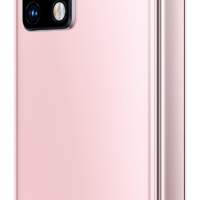 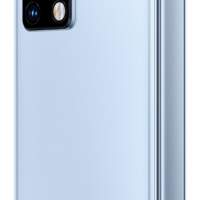