Samsung has been reporting positive figures for its foldable phones this year, but it isn’t the more talented Galaxy Z Fold 3 that’s taking the lion’s share. Thanks to its more affordable price tag and more practical form, the Galaxy Z Flip 3 is reportedly Samsung’s bestseller, pushing the company to allocate a large portion of its production pipeline next year to the Galaxy Z Flip 4. Huawei might be eying a part of the pie with its rumored Mate V, and this foldable flip phone could arrive this month and boast of an innovation no other phone has.

Smartphones are getting more powerful, but that power doesn’t come without costs. In addition to the ever-increasing build costs, smartphone processors today generate more heat than any of their predecessors. That, in turn, requires more advanced cooling systems that are, unfortunately, not designed for foldable phones. 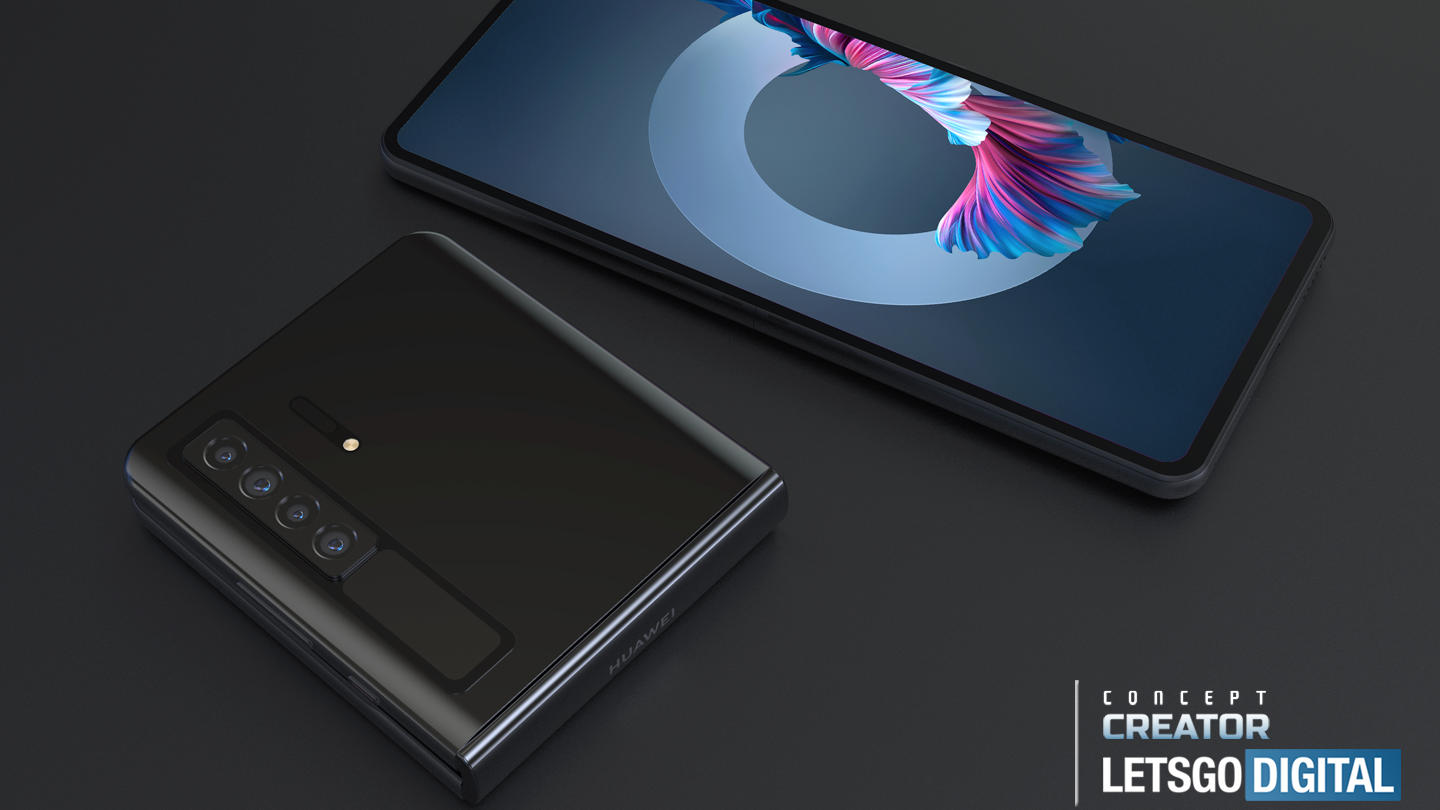 Something that is as large as the Galaxy Z Fold 3 or the Xiaomi Mi Mix Fold could probably get away with more traditional cooling systems like those on regular smartphones. The likes of the Galaxy Z Flip 3, however, will have to contend with smaller thermal solutions that are split between two halves of the clamshell. Xiaomi implemented a rather novel solution to this problem in the Mi Mix Fold, but it seems that Huawei will be taking it one step further. 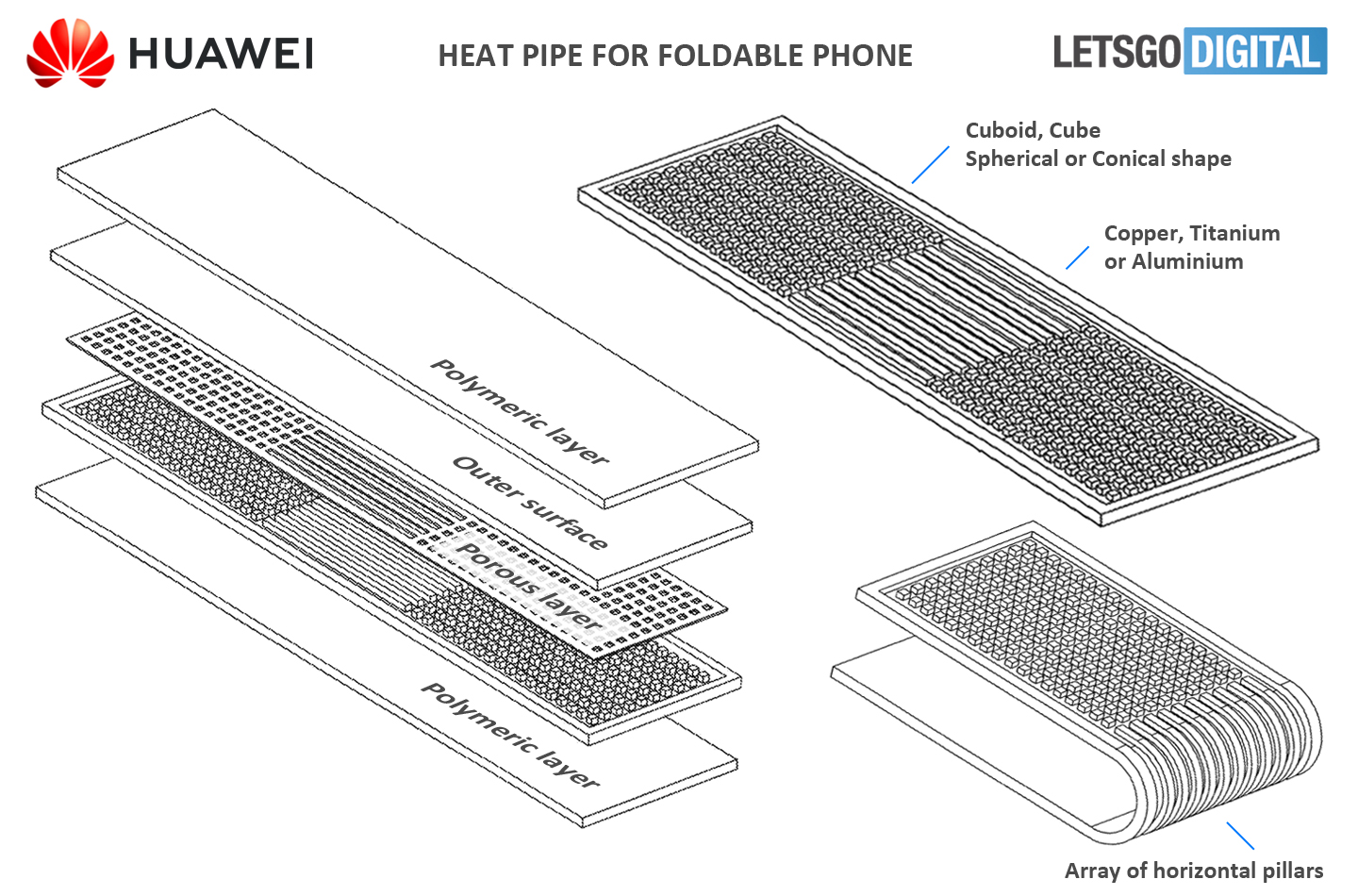 LetsGoDigital details a Huawei patent that shows what could be the Holy Grail of heat pipes, one that can be bent and folded. Unlike the simpler bendable graphite sheet connecting two large heat pipes, Huawei’s idea is to use a single heat pipe that can bend in the middle thanks to a special polymer layer in the middle that allows the use of copper, aluminum, or even titanium. This could be advantageous for flip phone designs where space is very limited, and a single heat pipe could be more efficient than two smaller ones joined together by a thin strip of graphite.

The site believes that Huawei might already be putting this patent into production for its next foldable phone, given how highly detailed the patent descriptions are. In fact, a tip on Weibo claims that this Huawei Mate V might actually debut this month and even gives a peek at its rather unusual design. The back of the foldable has two circles, just like the Huawei P50 Pro, but only the top one has the cameras. The other circle seems to be Huawei’s equivalent of the Samsung Cover Display, shaped more like a smartwatch screen. 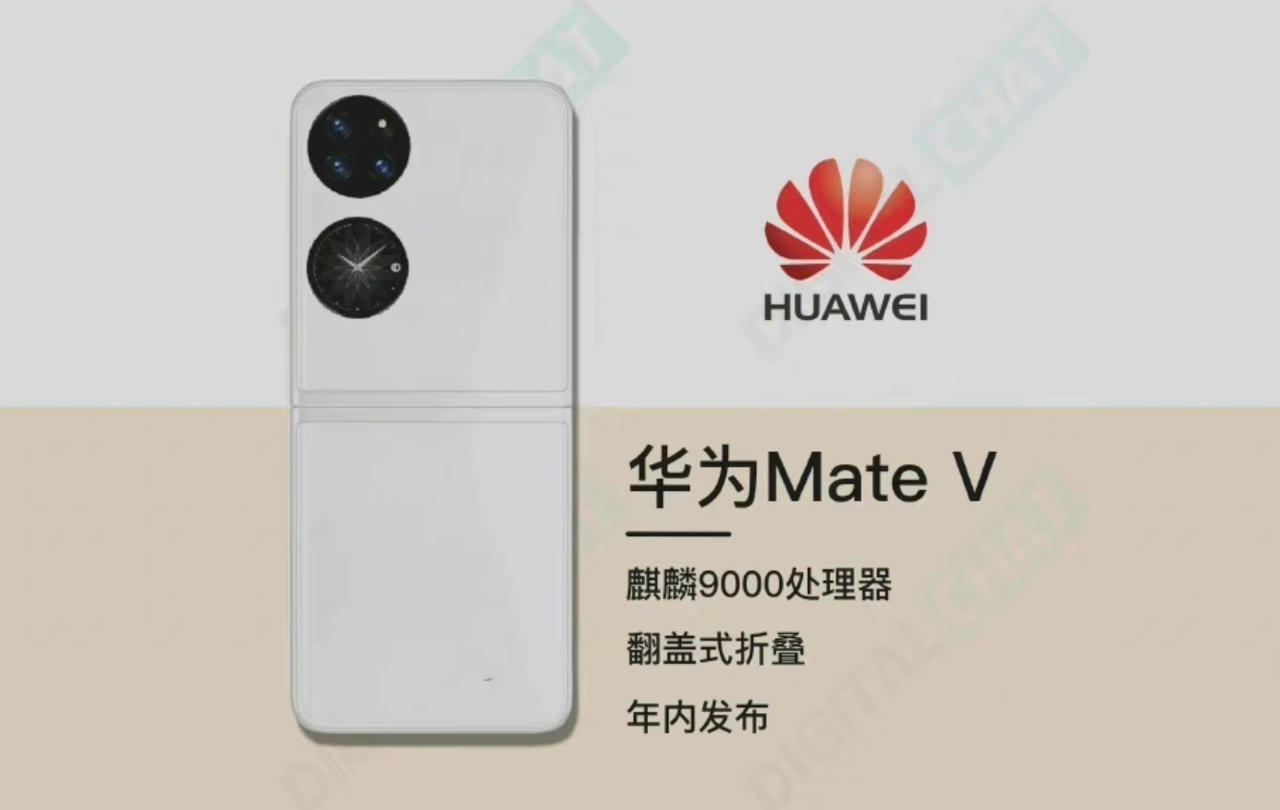 The Huawei Mate V has been expected to be the company’s cheaper foldable phone compared to its existing Mate X2, but that might not exactly be the case. The tip mentions a 12,999 RMB price tag, roughly higher than $2,000. That said, it is also noted to use Huawei’s Kirin 9000 chipset, which could limit its availability like its larger sibling.