Companies don’t like it when other people, at least people not blessed by them, open up their products even if it is in the name of fixing them. Most discourage third-party repairs through warnings and warranties but some like Apple take more aggressive approaches. To some extent, Huawei isn’t exactly as bad as its rival in that area but it seems that it may have unintentionally made its Huawei Mate 40 Pro nearly impossible to repair without even trying, all because the phone seems to be a mess of components inside.

Phones with glass on the front and the back are already at risk from hard drops. They also make it harder to pry them off without accidentally breaking them, as iFixit learned the hard way. While the back glass did come off with heat, prying, and slicing, the screen wasn’t so lucky. This alone makes repairing one of the most commonly broken parts of the Huawei Mate 40 Pro difficult and expensive.

And then there’s the way things are arranged inside the phone, including the hidden flex cable that the experts accidentally cut off due to its proximity to the power button. While some manufacturers have almost made the internal design of phones an art, it almost feels like Huawei just dumped and crammed everything it could inside its latest flagship and left it that. It’s not merely an aesthetic mess, though, as it also makes getting to parts trickier. 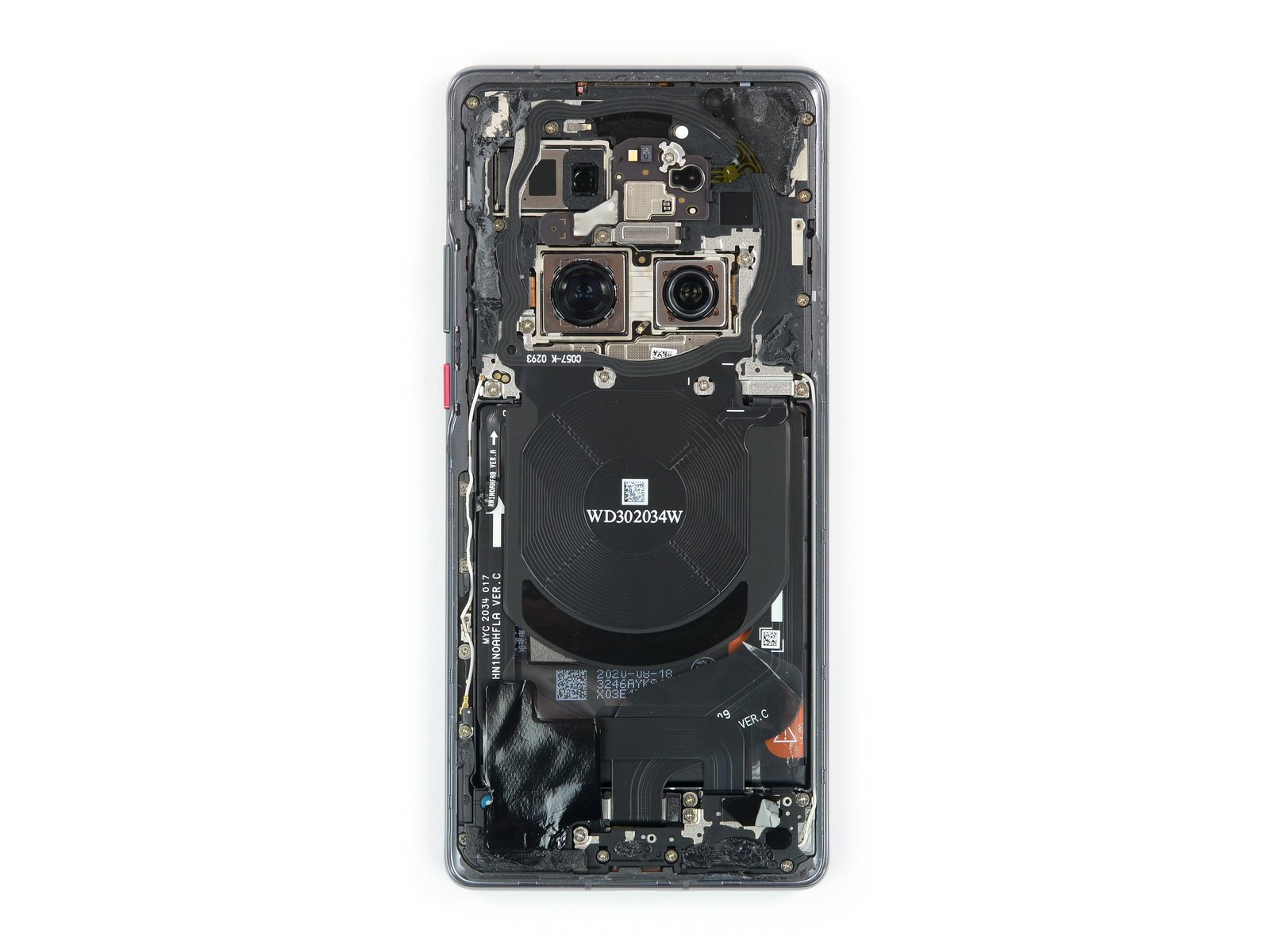 It’s not all that bad, though, as iFixit notes a few changes in favor of repairability. Many parts remain modular and the top speaker and periscope-style telephoto camera have even joined that group this time. This means that those parts will be easier to replace, presuming you can get to them in the first place.

With a 4 out of 10, iFixit gives a poor grade for the Huawei Mate 40 Pro’s chances at a cost-effective and uneventful repair. That puts it below Apple’s iPhone 12 series, which is a pretty damning comparison considering how iPhones have been notoriously harder to tear down and repair.