You can probably thank or blame (or both) Huawei for the camera bump designs that smartphones have been sporting the past two or three years, from the vertical strip to the large circle to the obnoxious square. Now that every phone is starting to look similar again, it seems that the Huawei Mate 40 will be flashing a new design to stand out. Not all changes end up well, though, and this change for change’s sake might backfire and make the phone a laughing stock instead.

To be clear, this teaser is unlike the renders we’ve seen so far but, given they come straight from Huawei’s president of mobile products, it carries more weight than unofficial leaks. Or it could be Huawei’s way of trolling the public, which could also backfire in the end.

Either way, the image posted by Hua Hegang on Weibo shows only a barely lit half of the back of the Mate 40. Fortunately, someone was kind enough to mirror the image to give us a clearer view of what could be an octagon-shaped camera bump. It will definitely be eye-catching but probably not in a good way. 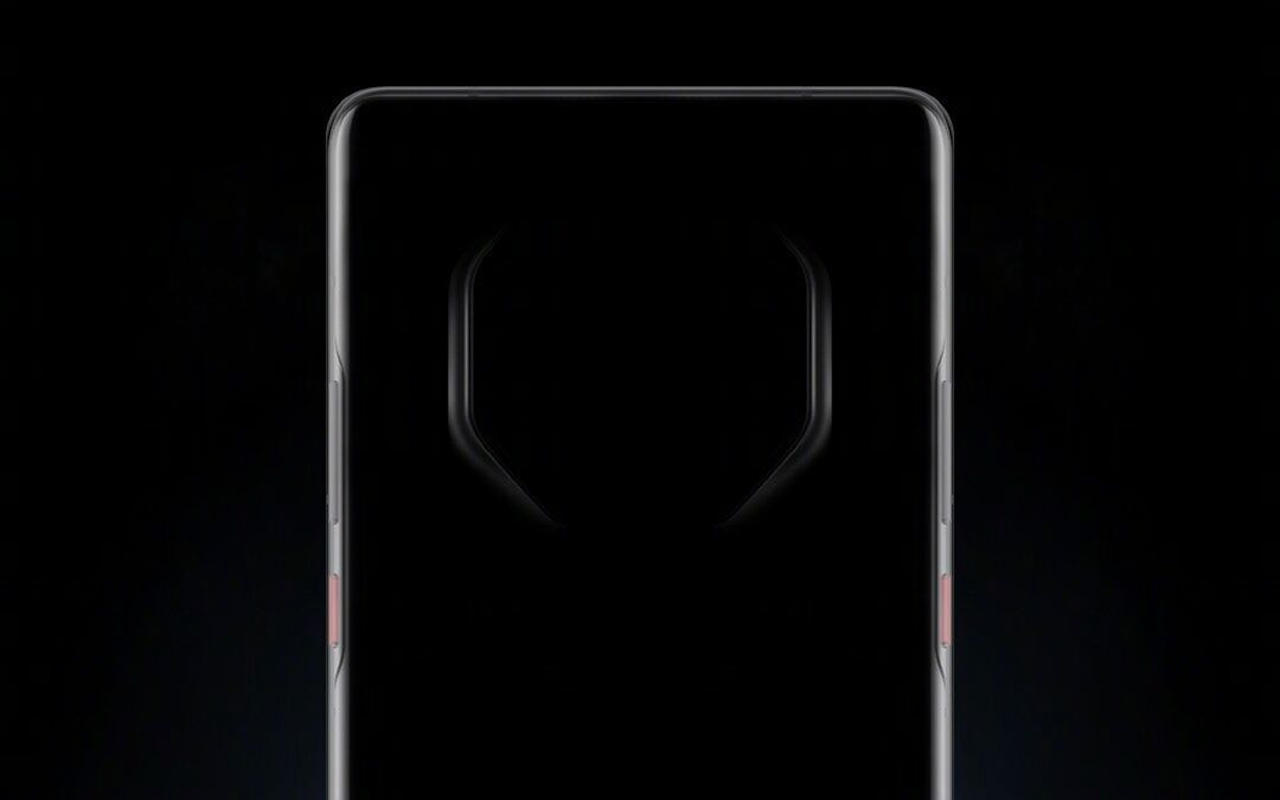 Over to less official information, AnTuTu published benchmarks scores of a certain Huawei NOH-NX9, believed to be the Huawei Mate 40 Pro or at least one of the series. Here, the Kirin 9000 is formally named as the processor, and the scores it produces with AnTuTu’s benchmarking tools clearly give it a lead against the Qualcomm Snapdragon 865 and especially against the Samsung Exynos 990. 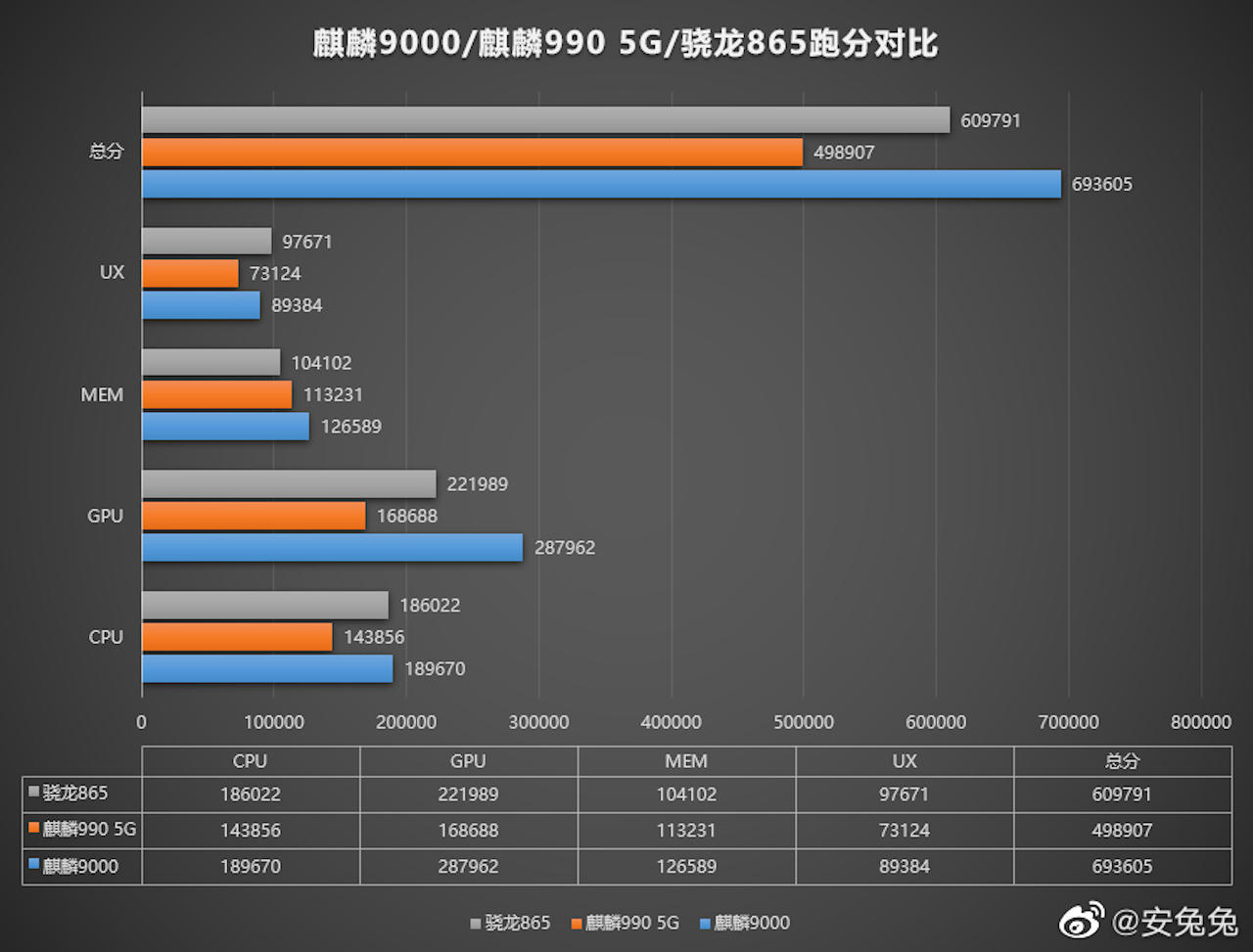 This, however, might not be the scores of an actual retail device and might not be representative of the Huawei Mate 40’s real-world performance. Still, the eccentric design and benchmark scores will give people something to talk about, even if they don’t end up buying the phone outside of China.