Huawei Mate 40, Mate 40 Pro leaks show what may be the last of its kind

The hammer fell hard on Huawei this year and, moving forward, it’s uncertain how long it will be able to keep up a straight face in the midst of political and economic onslaught. In a few days, it will try to show that it’s business as usual as it debuts the Huawei Mate 40 series and while the Mate 40 Pro at least looks and sounds premium enough, it may also be one of if not the last premium Android phone Huawei will be making unless things change in its favor.

It’s not that Huawei will stop making smartphones, of course, just that they might not resemble the Huawei phones many have grown to love. According to WinFuture’s nearly comprehensive report, the Mate 40 Pro will run on HiSilicon’s latest Kirin 9000, a 5G-enabled octa-core 5nm processor that benchmarks show to surpass the Qualcomm Snapdragon 865. Given restrictions on trade and export, HiSilicon might not be able to make such chips anymore once its component supplies run out. 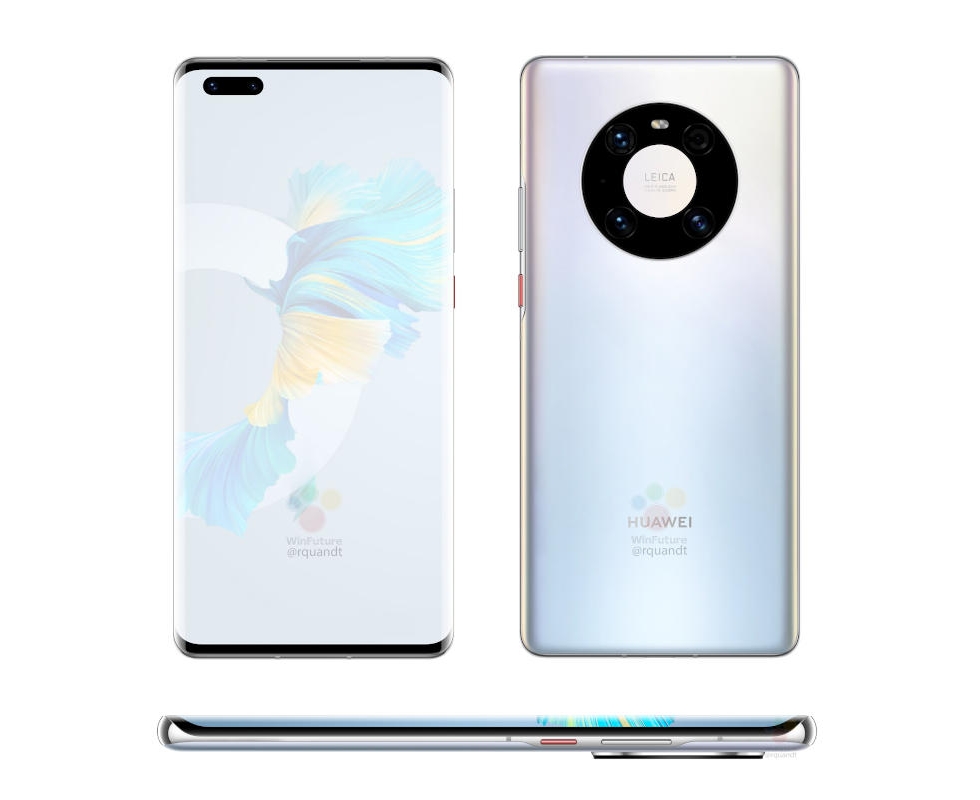 The report also shows the undeniably premium design of the phone, at least in front, with a display that curves at the side almost completely to give the illusion of having no bezels there. The back holds a circular camera bump whose large size is really only for display. There are only three cameras there, joined by what is believed to be a laser AF system plus another autofocus helper. 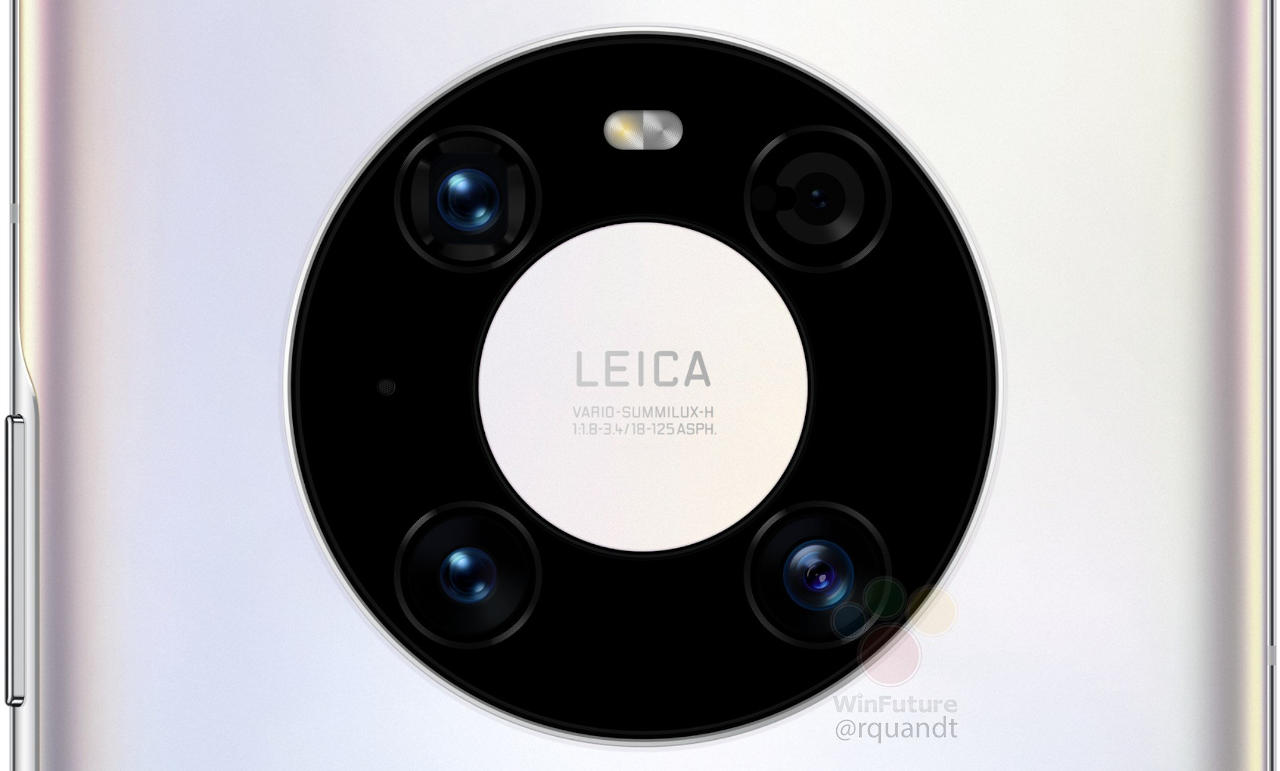 In terms of design, the Huawei Mate 40 might look similar except for one telltale difference. As teased by Huawei itself, the phone will have an octagonal camera design rather than a circular one. More curious, however, is the rumor that the lower end model could have no less than six sensors crammed there.

The phones are expected to ship with Android 10 instead of the latest release, mostly because Huawei is too busy to bother with preparing Android 11 for the new phones. Of course, those won’t come with Google Play apps and services and few outside of China might be able to fathom spending a fortune on such a device. Unless, of course, they’re willing to bend over backward just for what could also be one of the best smartphone cameras in the market yet again.