Huawei says that the Mate 30 Pro 5G is the “world’s first 2nd generation 5G smartphone.” All the phones in the series use Huawei’s 7nm+ Kirin 990 SoC, and in the 5G Mate 30 Pro variant, the 5G modem is built into the chipset. The Kirin 990 5G supports 2G, 3G, and 4G networks along with 5G non-standalone (NSA) and standalone (SA) modes, and with 14 antennas dedicated to 5G on the Mate 30 Pro 5G, it certainly covers a lot of bases.

Of course, outside of 5G, one the major curiosities about the Mate 30 series is the Leica-branded circular camera array on the back of each phone. On the standard Mate 30, the camera setup is comprised of a 40MP SuperSensing camera, 16MP ultra-wide camera, and an 8MP telephoto lens. The Mate 30 Pro, on the other hand, swaps out the 16MP wide-angle lens in favor of a 40MP Cine camera and adds a 3D depth sensing camera as well. 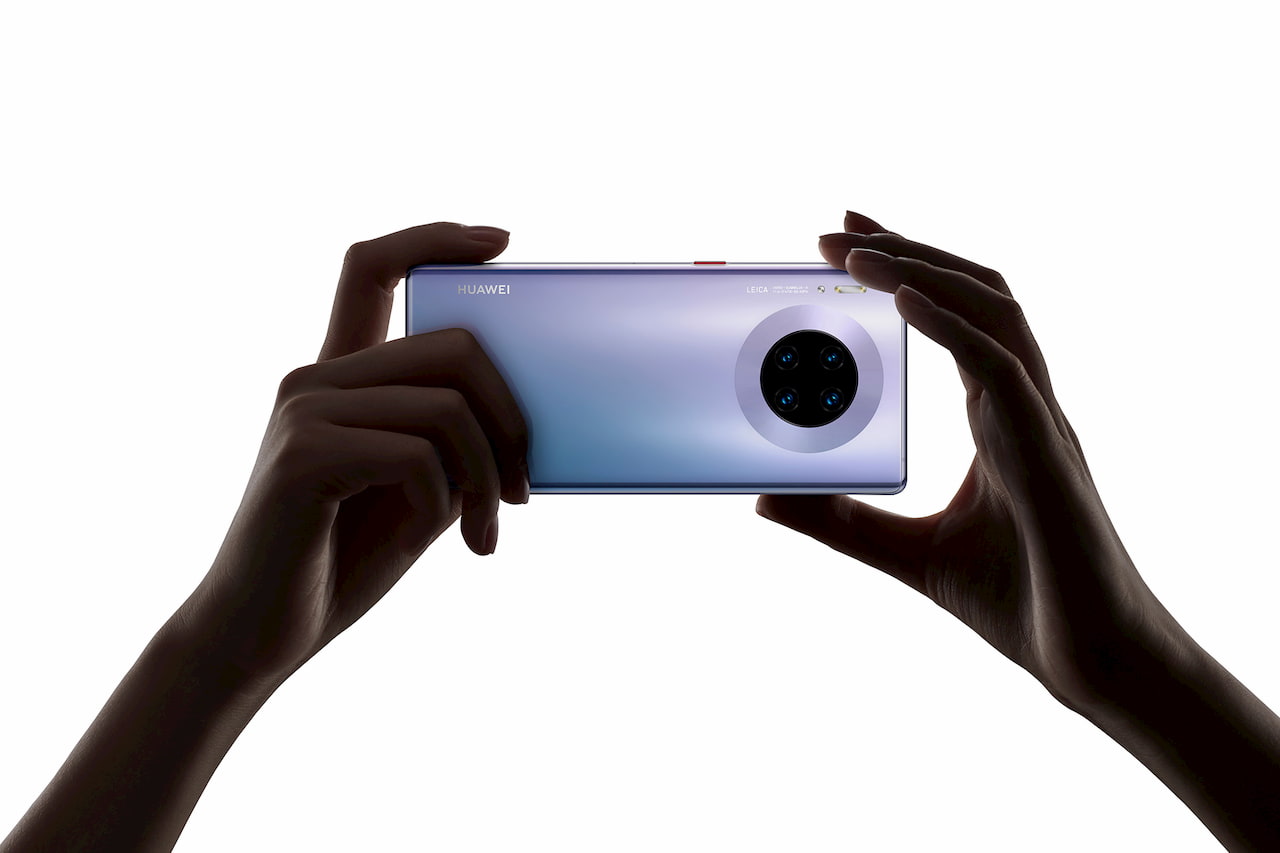 As far as design is concerned, the Mate 30 Pro features what Huawei calls a “Horizon Display” that curves around the edges of the devices – something that was indicated in leaks leading up to this reveal. The Pro also does away with side buttons, at least when it comes to volume keys. Instead, you’ll find that both sides of the Mate 30 Pro are touch sensitive, allowing you to determine where you want the volume buttons, though it might take some time to adjust to the phone’s “invisible virtual keys.”

As for the limited edition Porsche model – officially called the Porsche Design Huawei Mate 30 RS – there don’t seem to be a ton of differences between it and the Mate 30 Pro 5G, aside from obvious changes to aesthetics. Like the Mate 30 Pro, the Porsche Design RS uses a Kirin 990 5G. It also has the same camera set up around back, and both phones use a 4,500 mAh battery (the standard Mate 30 has a slightly smaller 4,200 mAh battery running the show). 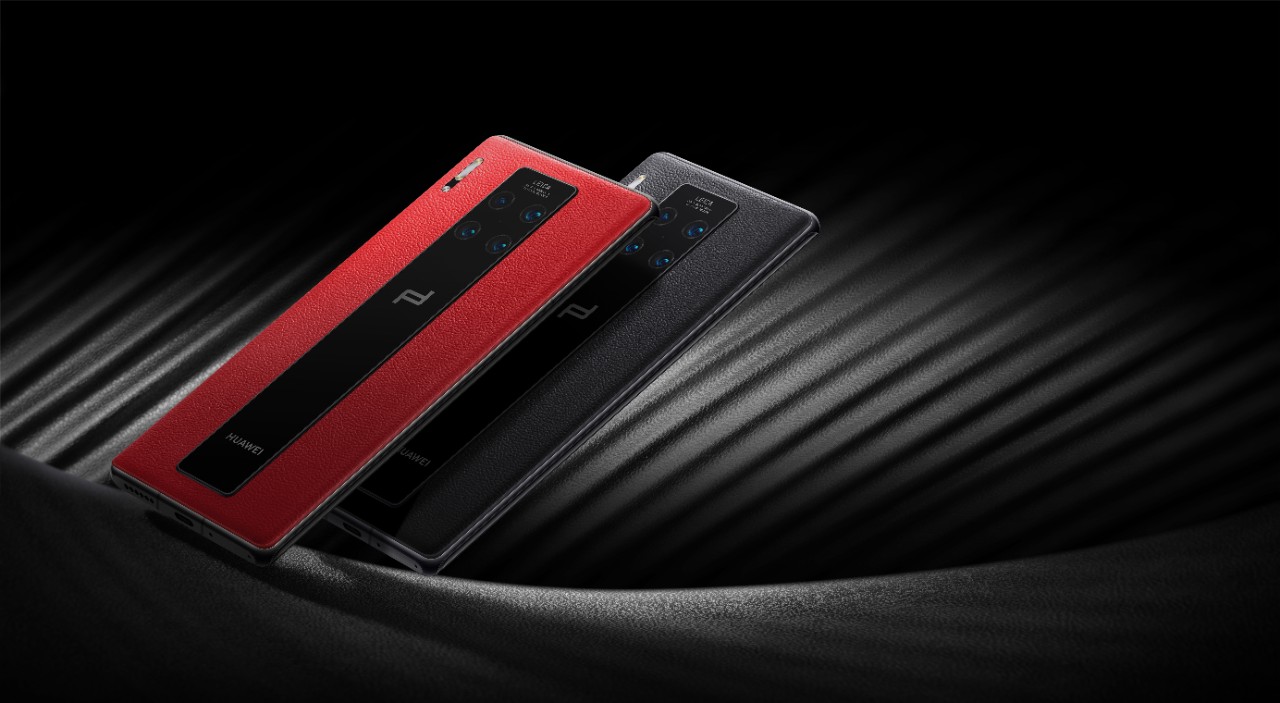 All phones in the series can be charged wirelessly and through Huawei’s 27W wireless and 40W wired SuperCharge system. All of the phones also offer reverse wireless charging too, so you can charge other devices using your phone as the power source.

Perhaps unsurprisingly, the phones in the Mate 30 series won’t be using Google Mobile Services. Instead, they’ll run on Huawei’s own EMUI10 operating system and use a suite of first-party mobile services. Huawei is investing $1 billion in developer incentives for its new mobile services system, so it’s clearly trying to make the best of a bad situation rather than waiting to see if it can reverse its trade woes here in the US.