The Pixel 4 has had its time in the spotlight as far as leaks go. Huawei, however, has an event scheduled this Thursday so it is grabbing attention away from Google for a while. Unsurprisingly, unofficial information also abounds for the Mate 30 Pro and its siblings. There’s always room for more, of course, but unfortunately, not all news is good news, especially for those in Europe dying to get their hands on the latest from the embattled Chinese manufacturer.

There’s almost no doubt the phones will run on Huawei’s newest Kirin 990 processor, this time with an integrated 5G modem. The new circular design of the camera has also been leaked numerous times and these fresh batch of “hands-on” photos confirm that, along with the two color options of “Cosmic Purple” and “Emerald Green”. 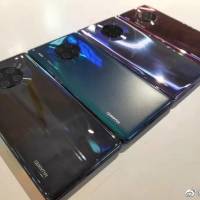 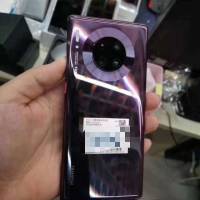 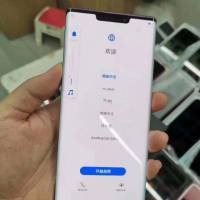 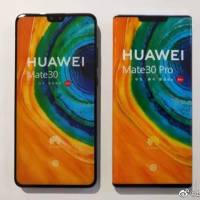 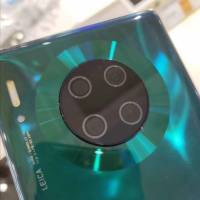 Another leaked photo, this time without the phone itself, also confirms some of the features of the Mate 30, particularly its cameras. The retail stand for the phone talks about dual 40 megapixel cameras, an 8 megapixel telephoto camera, and a still unidentified 3D depth sensor. It also talks about 7680 fps super slo-mo recording which, based on current technology, is probably an error somewhere. There’s also a 4,500 mAh battery with 40W fast wired charging and equally fast 27W wireless charging.

Now for the bad news. According to LetsGoDigital’s insider source, the Huawei Mate 30 series won’t be available in what the company labels as “Central Europe”, which includes markets like UK, France, and Germany. The alleged reason is the absence of Google Play services and apps due to the US blacklisting. While that may be normal for Chinese markets, no one will buy a $1,000 premium phone that may end up being less than usable because of the absence of critical apps. 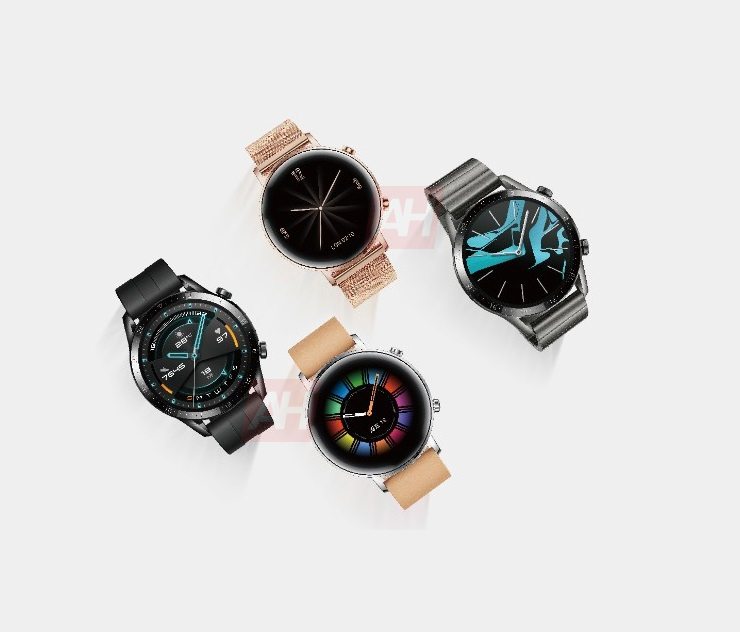 Huawei’s September 19 event will also see the debut of the company’s Watch GT 2, the successor to last year’s successful smartwatch. That will come in 46mm and 42mm sizes, the latter a new member of the family. A new fitness tracker is also expected to be announced with a unique built-in USB plug for charging.