If you take DxOMark’s word for it, there is no doubt who is the most consistent smartphone manufacturer in terms of camera performance. Ever since the Mate 10 Pro in late 2017, and perhaps even starting with the P10 Plus, Huawei has topped DxOMark’s charts model after model. It late 2018 flagship is no different because, as it turns out, the Mate 20 Pro gets the same scare as its predecessor, the P20 Pro, and ranks as the highest-rating phone in that list. That despite dropping the monochrome sensor that Huawei itself popularized.

Although dual cameras have been around far longer, it was with the Huawei P9 that the ball really got rolling. But instead of what you might expect, Huawei has, until the Mate 20 Pro, opted for using a monochrome sensor to assist the regular RGB sensor in collecting more light information for better pictures. Huawei, however, now believes that camera sensors have become advanced enough to make that monochrome camera redundant. 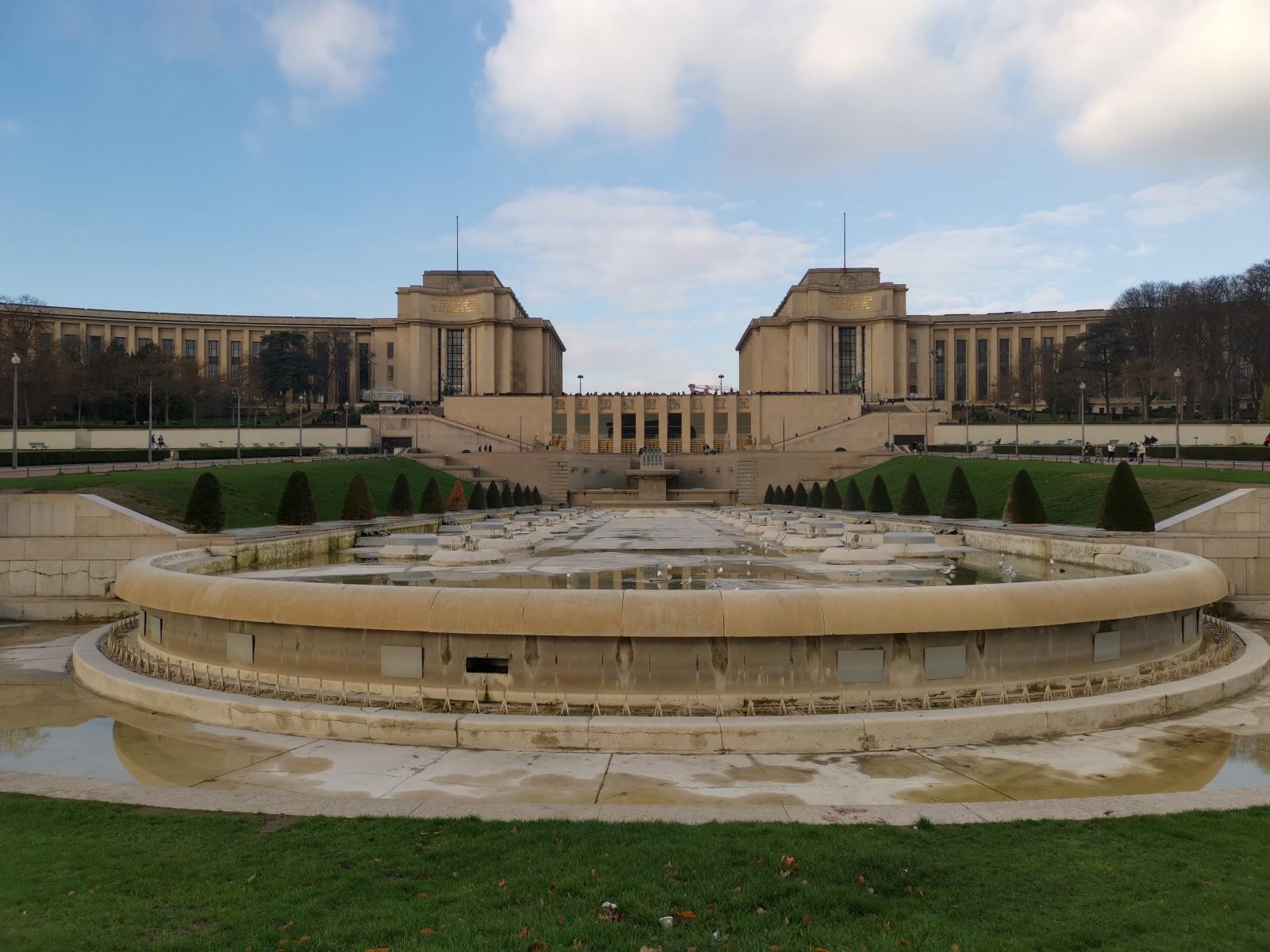 Based on DxOMark’s review, that theory does hold water. Even without that monochrome sensor that the P20 Pro before it had, the Mate 20 Pro still managed to perform nearly as well. It ranked high in exposure, producing better results especially with backlit scenes. Color and saturation was noted to be superb, though erring more on the side of natural colors rather than idealized tones. Even video, though lower than the P20 Pro, rated well thanks to decent stabilization and fast AF.

It’s far from perfect, though, DxOMark admits. Closer scrutiny will sometimes reveal halos around edges and faces tend to look softer than normal. Video stabilization does have some judder problems, especially in low light. The good news is that the output is still usable and those flaws are only evident if you really go looking for them.

All in all, DxOMark rates the Huawei Mate 20 Pro as the best smartphone in town when it comes to photography. Unfortunately, the site doesn’t test for the one thing that differentiates Huawei’s two 2018 flagships: the super wide angle camera. All things being equal, though, you won’t go wrong picking either phone.