Huawei Mate 20 Lite pops up with a notch

Huawei has gained no small amount of confidence after it has racked up some serious street cred in recent smartphone shipment numbers. It has managed to surpass Apple, perhaps temporarily only, and wants to unseat even Samsung. It just might have its chance with its upcoming Huawei Mate 20 launch. But not everyone will be able to afford those high-end phones, of course. Which is why this Mate 20 Lite will be swooping in to give them that premium feeling at a third of the price.

Samsung may be taking shots at Apple immediately after its Galaxy Note 9 reveal, but Huawei is doing to same to Samsung over the same theme. In a Twitter post, the Chinese OEM subtly taunts Samsung for not having “real” upgrades, referring to the jump from the Huawei P10’s dual cameras to the P20 Pro’s triple lenses. Whether the same can be said of the Huawei Mate 20, however, remains to be seen.

We took a leap when we launched the #HuaweiP20Pro, we're all about real upgrades that will make a difference everyday like a triple lens camera with 40mp, 5x zoom and much more. Imagine what will come next… pic.twitter.com/AjUS86YHyK

As far as the “Lite” version of flagship, there will definitely be a big change, at least as far as design goes. Unsurprisingly, the images of the Huawei Mate 20 Lite acquired by WinFuture show a notched display like its P series counterpart, the Huawei P20 Lite. It’s also expected to be larger than its predecessor, 6.3 inches on the diagonal. 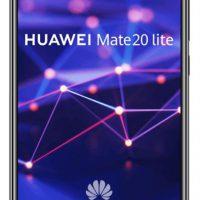 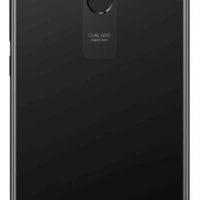 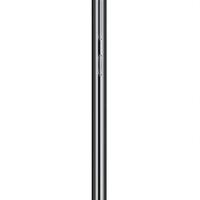 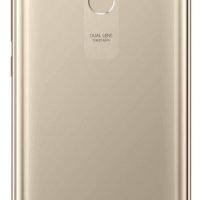 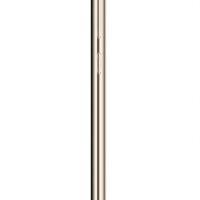 There will naturally be an upgrade in prices, possibly around 399 EUR, roughly $454. It’s still squarely within mid-range prices and, with the specs, might end up being one of the best in that class. Now if only Huawei actually makes it and the upcoming Mate 20 flagships available in the US as well.