The notch has become an inescapable fact of smartphone life this year but some manufacturers just refuse to live in Apple’s shadow. There’s a certain irony in how Chinese manufacturers often accused of always aping the iPhone’s designs are the very ones trying to differentiate themselves from the crowd. But not everyone wants or can afford elevating cameras and some seem to have a found another path forward. That is exemplified by the “V” style notch on the OPPO R17, OPPO F9, and, soon, the Honor 8X.

Granted, this super small notch design isn’t totally new. The Essential PH-1, first (on the market) smartphone with a notch had a cutout only a little bigger than its front camera. The two OPPO phone’s we’ve seen so far shrink that even further into a “v” shaped cutout. And they managed to do that by pushing the earpiece speaker slit way up to the top.

The Honor 8X, or 8S, will seemingly follow in OPPO’s footsteps, though it’s not so clear yet whether it will take the same approach with the front speaker. That revelation comes via a TENAA entry for a certain ARE-AL00, which is believed to be the Honor 8X. Either that or it will be called the Honor 8S. 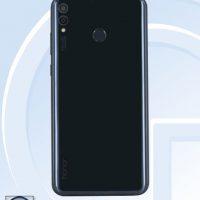 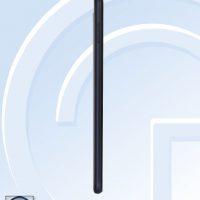 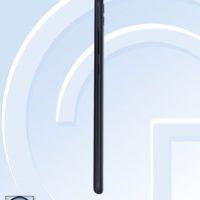 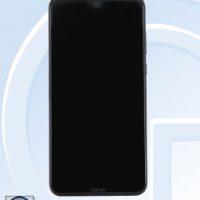 Thankfully, this is a TENAA filing, which gives us almost all the specs we need to know about the smartphone. That includes a 1.8 GH octa-core processor, believe to be either the Snapdragon 660 or 636, 4 GB of RAM and 64 GB of storage, a 16 megapixel rear camera with a 2 megapixel depth sensor, and an 8 megapixel front shooter. It will be running Android 8.1 Oreo, not 9 Pie, out of the box.

It’s definitely interesting to see these takes on the notch. Like the notch itself, it’s probably going to win fans and turn off others. There’s really no pleasing everyone.