Huawei Harmony OS 2.0 revealed to be an Android fork with many hurdles

To say that Huawei is desperately trying to survive in the middle of a US sanction is probably not an understatement. From its networking business to its smartphones, the Chinese company’s future precariously hangs in the balance of a new US political landscape. They say desperate times call for desperate measures and it sounds like Huawei’s Harmony OS is one such bold move but it is turning out to be one deceptive affair instead.

There were already hints that Harmony OS version 2, the one that will be coming to smartphones later this year, might actually be just Android with a different skin, sort of like Amazon’s Fire OS. Some might point out that Harmony OS 2.0 for phones is still beta but, given Huawei’s target schedule and the polish this OS already has, it pretty much feels like a finished product already. Amazing as that may sound, it was only possible because Huawei was actually using a finished product. 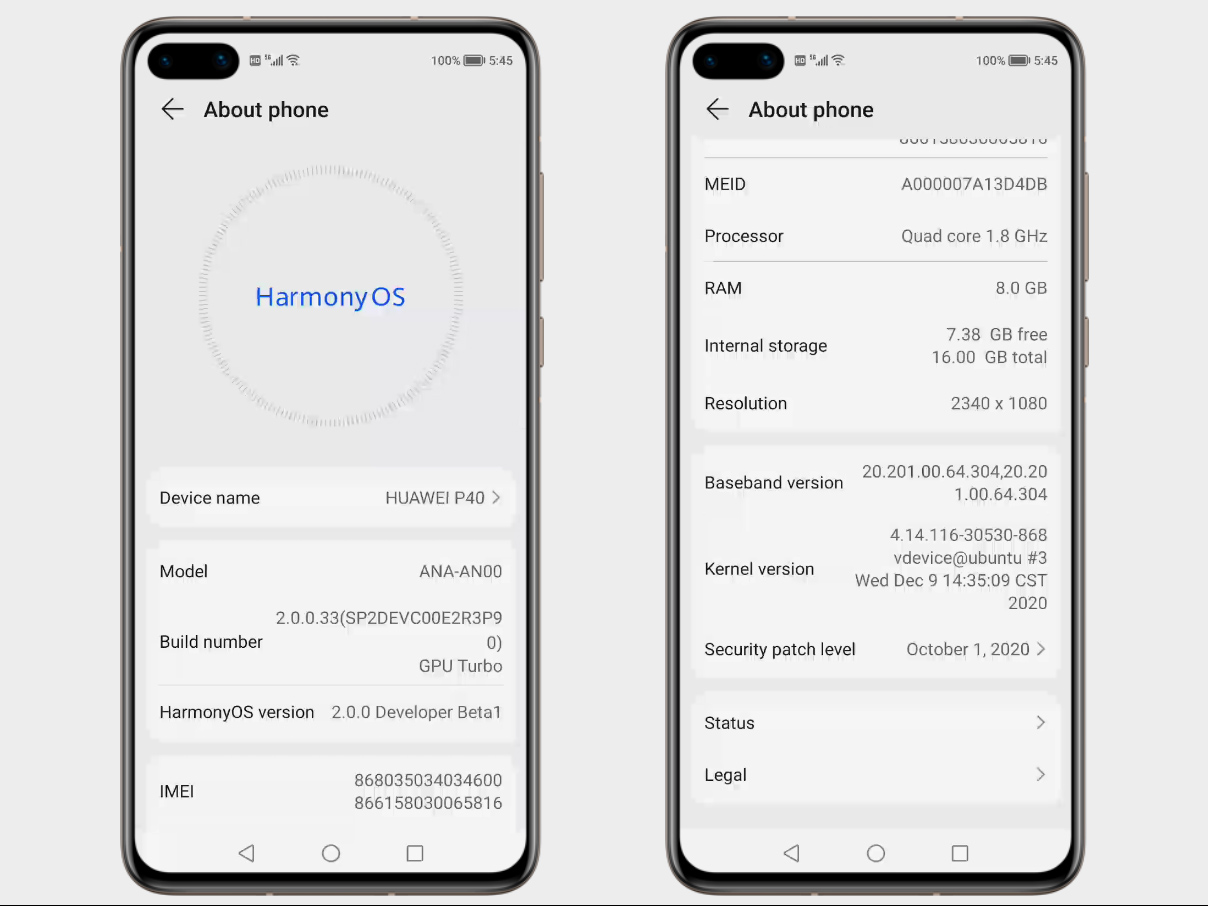 Ars Technica’s Ron Amadeo took the risk involved in getting access to Harmony OS 2.0’s SDK and device emulator to dig deeper into the platform. In a nutshell, Harmony OS 2.0 is almost exactly like the version of Android that Huawei now ships in its phones using its EMUI skin on top. The difference is that it has tried to remove every mention of Android from the phone but, unfortunately for Huawei, you can’t really hide all of that anyway.

More concerning, however, is the process that Mr. Amadeo had to take to even get access to those developer tools, including submitting personal information like copies of a passport and credit card. For all that risk, a developer will only be able to access an emulator running on a remote server in China, though the journalist believes it’s actually streaming 720p video from an actual phone connected to Huawei’s “Intranet”. It’s like Stadia but playing a reskinned Android emulator instead of a game. 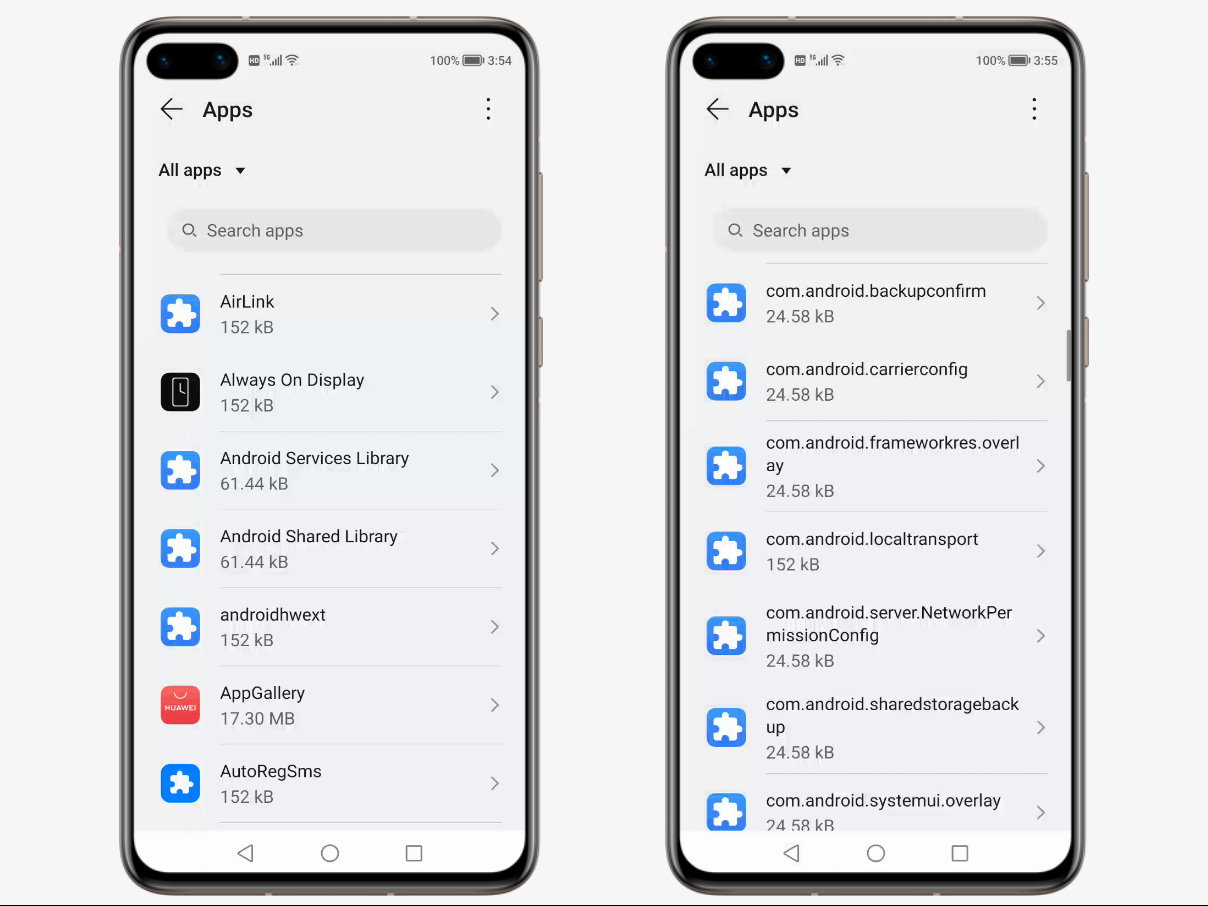 On the one hand, it’s actually understandable that Huawei would try to start off Harmony OS as an Android fork as a sort of transition phase and, as Amazon proved, there is nothing illegal about that either. On the other hand, marketing it as a completely new operating system from the ground up and not acknowledging the work, not to mention the property, of others is pretty deceptive. Making matters worse is the intrusive and worrying process developers will have to go through to even access its tools, a process that only raises even more flags about its role in state-sponsored espionage.