Although Huawei’s mobile business has learned to survive without Google, Qualcomm, and some of the usual pieces that have come from the US, the company’s profits don’t revolve only around smartphones. It’s arguable that its biggest revenues might actually come from networking technology and hardware, like those used by Internet service providers or ISPs. That has always hung in the balance ever since the US and its allies started pushing Huawei out of their networks. Now the Biden administration has just imposed an even bigger limitation on Huawei, ZTE, and other suspected companies that will practically keep them out of the country completely.

It has been years since Huawei became the target of the US government’s efforts to increase its security against foreign companies it believes are being used by its enemies as espionage tools. Although that hasn’t exactly been proven in a court of law yet, The Trump administration put Huawei on the country’s notorious “Entity List,” an act that was not rescinded by incumbent President Joe Biden. In fact, signing this new law reinforces that image of Huawei as a security threat to the US.

In general, Huawei, ZTE, and a few other companies are banned from doing business in the US as far as the telecommunications industry is concerned. US companies and ISPs are prohibited from using networking equipment from these companies and have even been directed to replace current equipment from these companies with those sanctioned and approved by the FCC. It wasn’t, however, a death sentence to Huawei’s business because of a sort of loophole that those previous directives left open.

Prior to this new law, the FCC still had the ability to make exceptions on a case-to-case basis. The FCC itself admitted to Reuters that the commission had approved more than 3,000 requests from Huawei in the past three years. That, of course, defeats the purpose of banning Huawei from US networks, and the current administration is plugging up that hole once and for all.

According to that new law, the FCC is being required to establish rules that will block it from approving or even reviewing any application for exceptions coming from companies that have been deemed to pose an unacceptable risk to the US’s national security. In addition to Huawei and ZTE, that list has also included Hytera Communications Corp., Hangzhou Hikvision Digital Technology Co., and Zhejiang Dahua Technology Co. 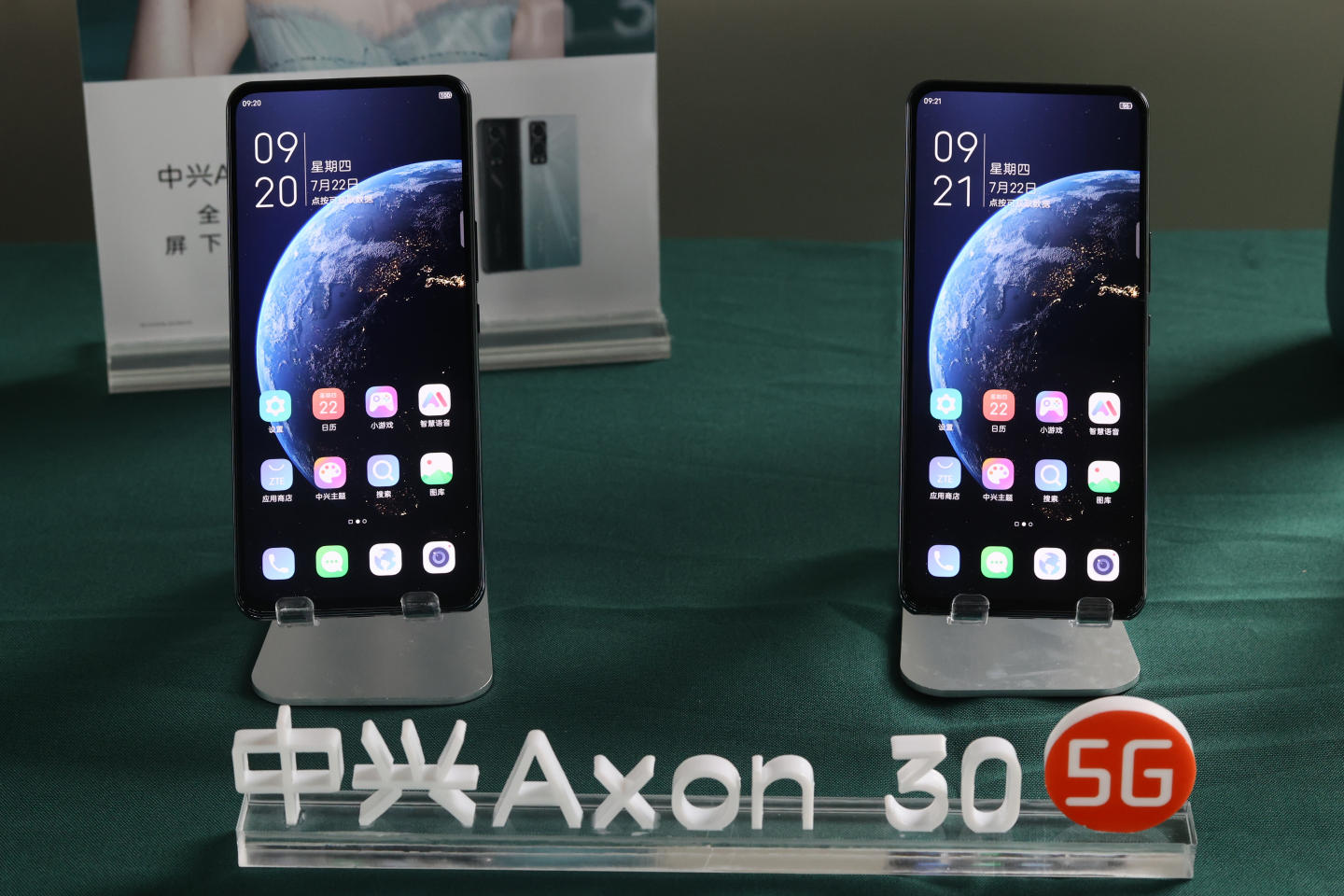 With this provision, there is practically no wiggle room left for Huawei to have its networking products used and sold in the US. Short of challenging the law in court, that would practically mean that these five companies are being completely shut out of the country, something that the US’ allies might also follow. This puts the final nail in Huawei’s coffin as far as the US communications industry goes, further putting the company’s future at risk.

Unsurprisingly, both Huawei and the Chinese government are not amused by the new law. Ties between the US and China continue to be strained, and this only sours that just days before the two world superpowers are scheduled to meet virtually. Huawei continues to protest its innocence and calls out the US government for its unfairly punitive actions.

While the matter now seems shut for ISPs and networking equipment, there are still some open questions regarding Huawei’s and ZTE’s consumer products, especially the latter’s smartphones that are still available in the US through some retail channels. Of course, these products still need FCC approval, but it isn’t clear if the directive would apply to mobile devices, computers, and accessories as well.