This afternoon HTC revealed the HTC Vive Pro, a next-level experience for virtual reality gamers. This device takes what the HTC Vive is and ramps every aspect up another notch. This includes audio, display, and hardware design. This device is the premium experience missing from the VR market today – up to the next level in every way.

This device has 2x OLED displays that, combined, create a single 2880 x 1600 panel. For those already using a standard HTC Vive, that’s a 78% increase in resolution over the same panel space. This device. For the moment that seems to be the extent of the improvements visually.

The headphones that for the HTC Vive were a separate purchase are now included as a standard with HTC Vive Pro. This new headphone experience isn’t exactly like the enhanced audio add-on of the past, instead taking everything up a notch with “enhanced ergonomics and comfort.” With this new set of headphones, the whole headset is able to be more balanced than the original.

This pair of headphones has a built-in amplifier and an “overall richer sound” than before. The backside sizing dial – as was included with the previous enhanced audio package – makes the whole headset a lot easier to handle putting on and taking off.

This new HTC Vive Pro has dual microphones built-in, as well as a new pair of cameras. Where before there was one, now there are two front-facing cameras. We’ll see soon how this makes the experience all the more enhanced. 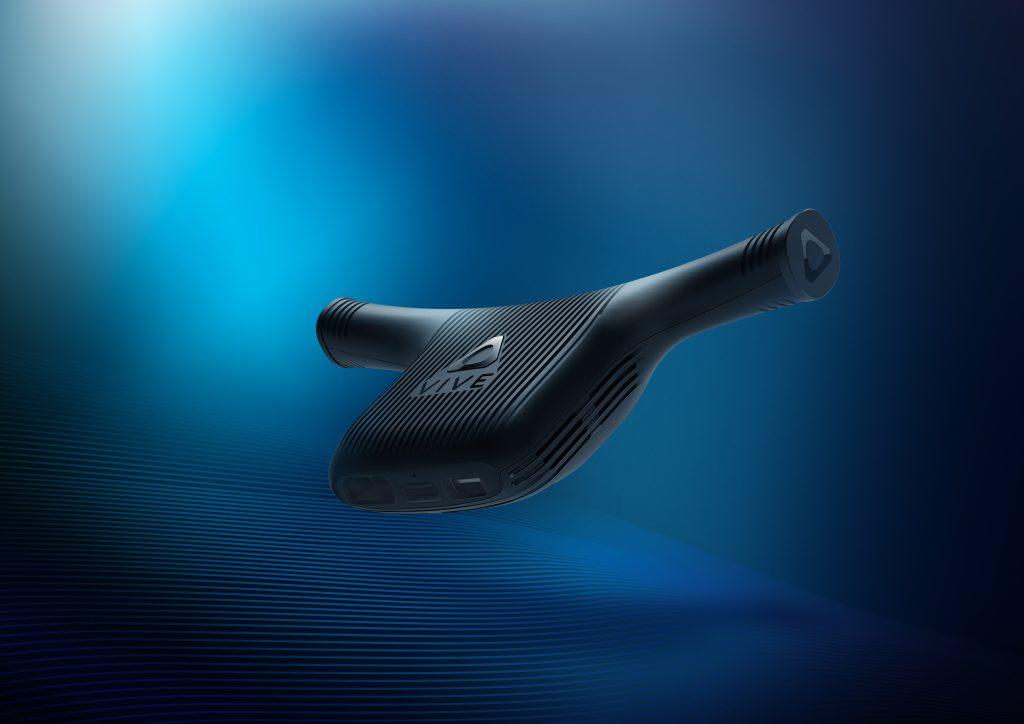 The Vive Wireless Adaptor will feature Intel’s WiGig technology to make wireless VR a reality. This piece of equipment will operat in the interference-free 60Ghz band, says HTC, and will be up to “the most discerning quality bar for home users and business VR customers,” so says Frank Soqui, General Manager Virtual Reality Group at Intel Corporation.