Just last night I received my Vive Pre developer’s kit, which I’m very stoked about. I’ve only spent a few brief minutes with the Vive, as opposed to the Rift, which I’ve spent a good deal of time with. Instead of tearing into the package and setting it all up in a hurry, I thought I’d take some time to document the contents.

Don’t worry, I didn’t bother doing an unboxing videos. They’re so 2008 anyway. Instead, I decided to just lay it all out and take some nice shots of what you can expect to get. The only thing that didn’t make it into the picture was the box of speaker wall mounts, which they sent along for the two base stations. They’re pretty ordinary, and not worth looking at (plus I forgot about the box while I was taking the pictures).

The first thing that really struck me was just how many cables there are. I’ve seen the Vive in action, so I knew there would be cables to deal with. But every box contained more and more of them. Thankfully, putting it all together was pretty straightforward. 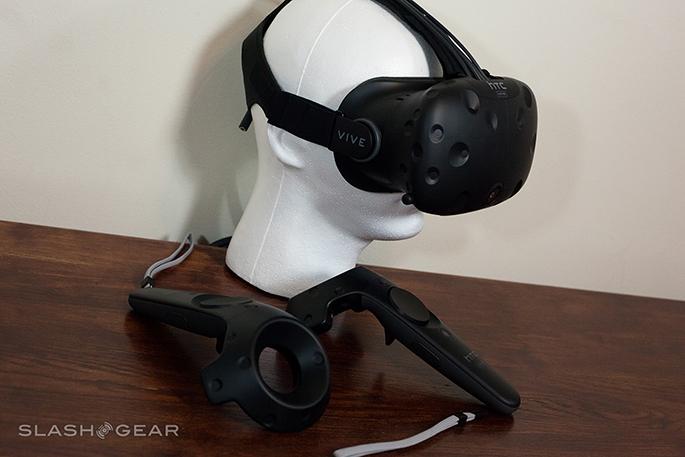 After taking time to photograph everything before I unwound the cables and got fingerprints on everything, I set about getting everything put together. Lucky for me, the room I chose for testing already had some shelves that were perfect for the base stations. These need to be setup above your head, and tilting down at a 30-40 degree angle. Once those were plugged in and configured (just a simple button press on the back of each, to set up which channel they’re on), I got to start working on getting the headset ready.

The link box was the first thing that needed connected. Doing so required an HDMI, USB, and power cord. Then, similar cables from the headset were also plugged into the link box. After that, everything else was software-related.

I quickly downloaded the SteamVR app, which allowed Steam to communicate with the headset. It quickly found my headset, and after pressing a button on each of the controllers they were also recognized.

Next up, I had to tell the software how I wanted my room setup. I had just enough space for walking around, so I chose the Room-scale option. Configuring the area was super simple. Setting the controllers on the ground let it know just where the floor is. Then, I just traced an outline of the available space. 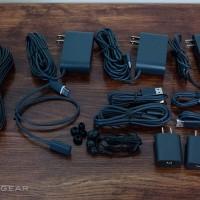 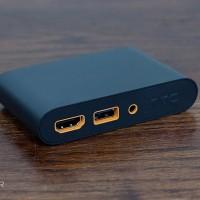 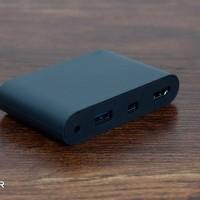 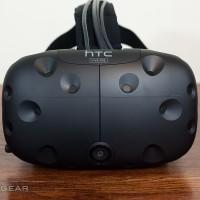 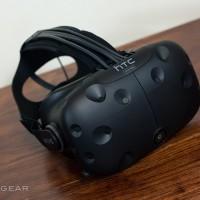 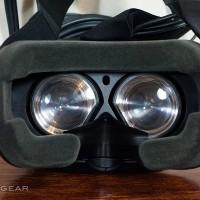 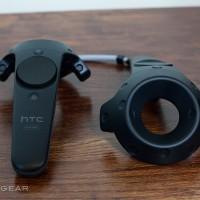 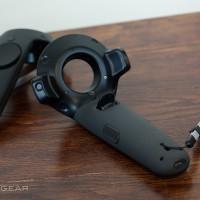 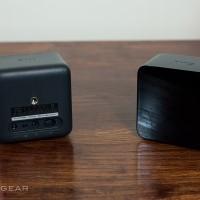 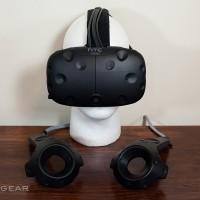 That’s all there was to getting the Vive Pre setup in my house. After that, I popped on the headset and dove into some of the demos. We’ll have reviews of various VR experiences in the coming days, and I’ll be at GDC bringing you the latest VR-related news as it breaks.

I’m not going to be conducting an official review of the Vive Pre hardware. Right now, Valve and HTC are still working on getting everything ready for the consumer versions of the hardware, and the current state of the Pre may not accurately reflect what you the consumer will use. Once we have a consumer Vive kit, we’ll conduct our full hardware review.