HTC Vive Air headset surfaces for VR fitness, but don’t get too excited

HTC is getting itself some attention this morning thanks to a leak of what’s apparently a new fitness-focused VR headset. The headset, which is dubbed the HTC Vive Air, surfaced today in a World Design Guide leak that actually tells us a decent amount about it. Unfortunately, it seems like this new headset is just a concept rather than an actual product, which means that we probably won’t see it head to market anytime soon. 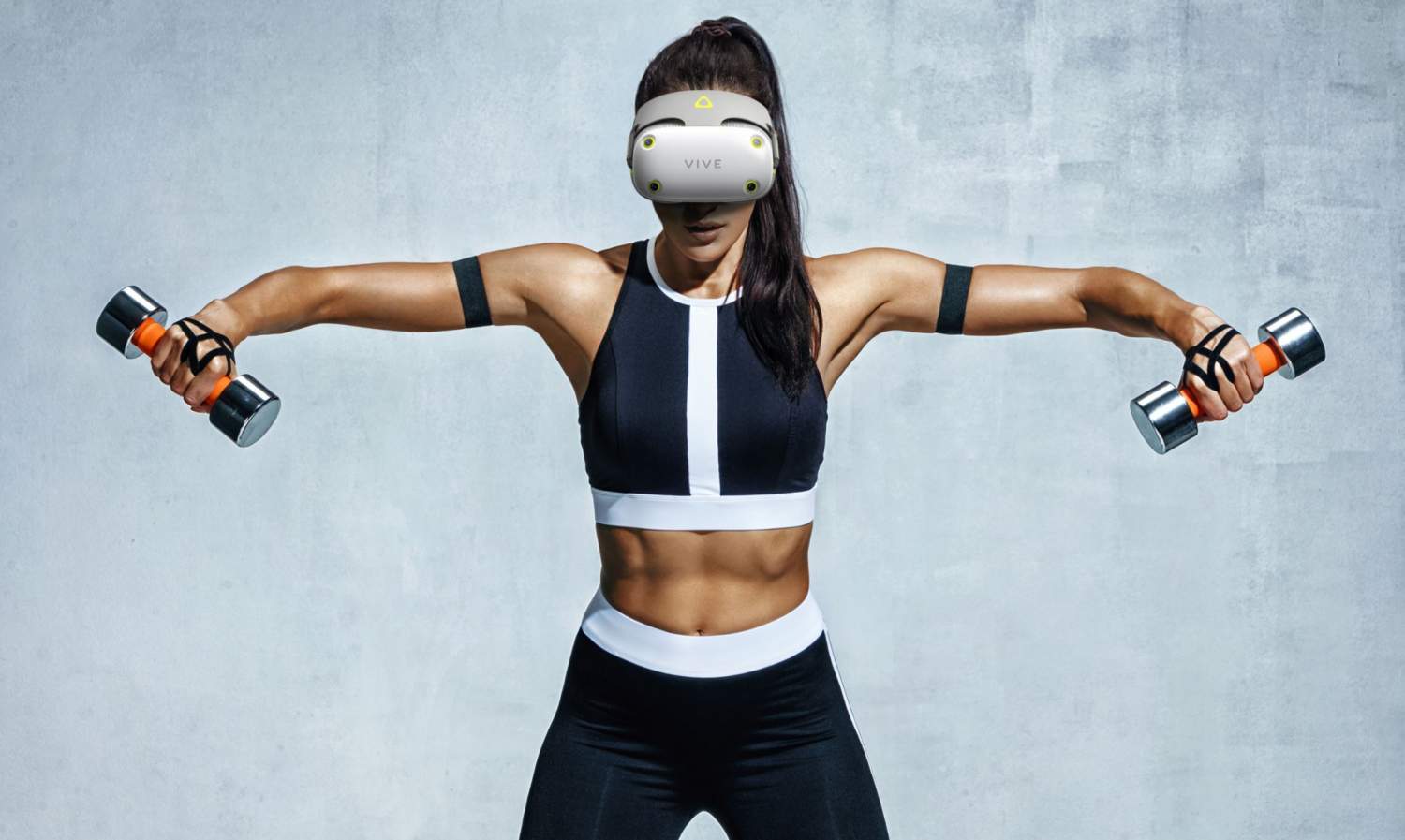 The idea is to make a breathable headset that keeps the user’s face cooler as they workout in VR. Not only are those fabrics breathable, but World Design Guide says that they’re also quick-drying. The headset is also lightweight, which has some pretty clear benefits when it comes to fitness – after all, if you’re trying to work out with something bulky and heavy strapped to your head, your work out probably isn’t going to last very long. 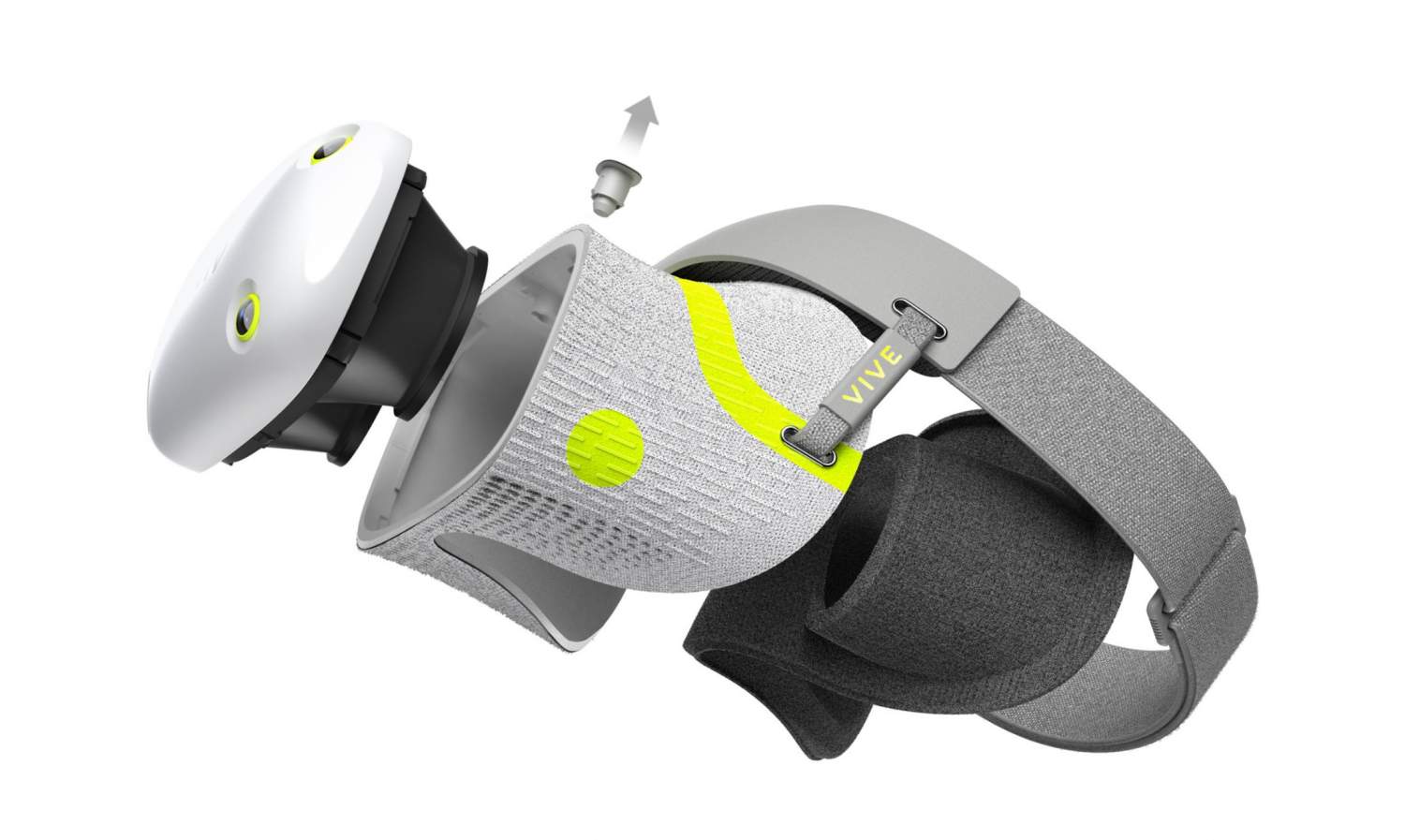 While World Design Guide’s listing probably does a lot to get VR fitness lovers excited, the Vive Air is apparently only a concept design. In a statement to Upload VR, HTC said, “It’s exciting to see our concept piece, the VIVE Air VR headset, win an iF Design Award. While this is only a concept, the design language has elements and inspirations you’ll see elsewhere in our products. We’re not ones to rest on our laurels, so although it’s great to win this award, we have business to attend to – hopefully we’ll see you on 11/12 May at VIVECON.”

So, for now, there aren’t any plants to make the Vive Air an actual product, which is a shame because VR-based fitness can certainly seems to be picking up steam. There’s always the possibility that HTC will see the reaction to this headset and try to turn it into a real product, but at the moment at least, it seems there are no plans to actually produce the Vive Air. Perhaps this is all a feint and the Vive Air make a surprise appearance at VIVECON next month? Anything is possible, but judging by HTC’s statement today, it’s probably best not to get your hopes up.