It has finally happened. HTC has finally released new phones, including a new flagship under its “U” line. And yes, it also had a Desire 20 Pro to show but that was pretty much expected. At long last, HTC is showing it’s not yet down for the count but, unfortunately, it might not be enough to keep the wolves at bay and keep the once-proud smartphone maker from becoming a footnote in history.

With promises of a return to premium flagships, the use of its premium “U” name, and that 5G at the end, you might think the HTC U20 5G is fit to rub shoulders with the likes of even the OnePlus 8. Unfortunately, the Snapdragon 765G might tell you otherwise though, truth be told, that might actually be enough for most mobile users.

Mobile gamers, however, might feel a bit short on performance even with 8GB of RAM. That 5G will only make downloads faster but CPU and GPU processing will become the bottlenecks instead. Good thing it won’t have that many pixels to push around inside the 6.8-inch 2400×1080 screen. 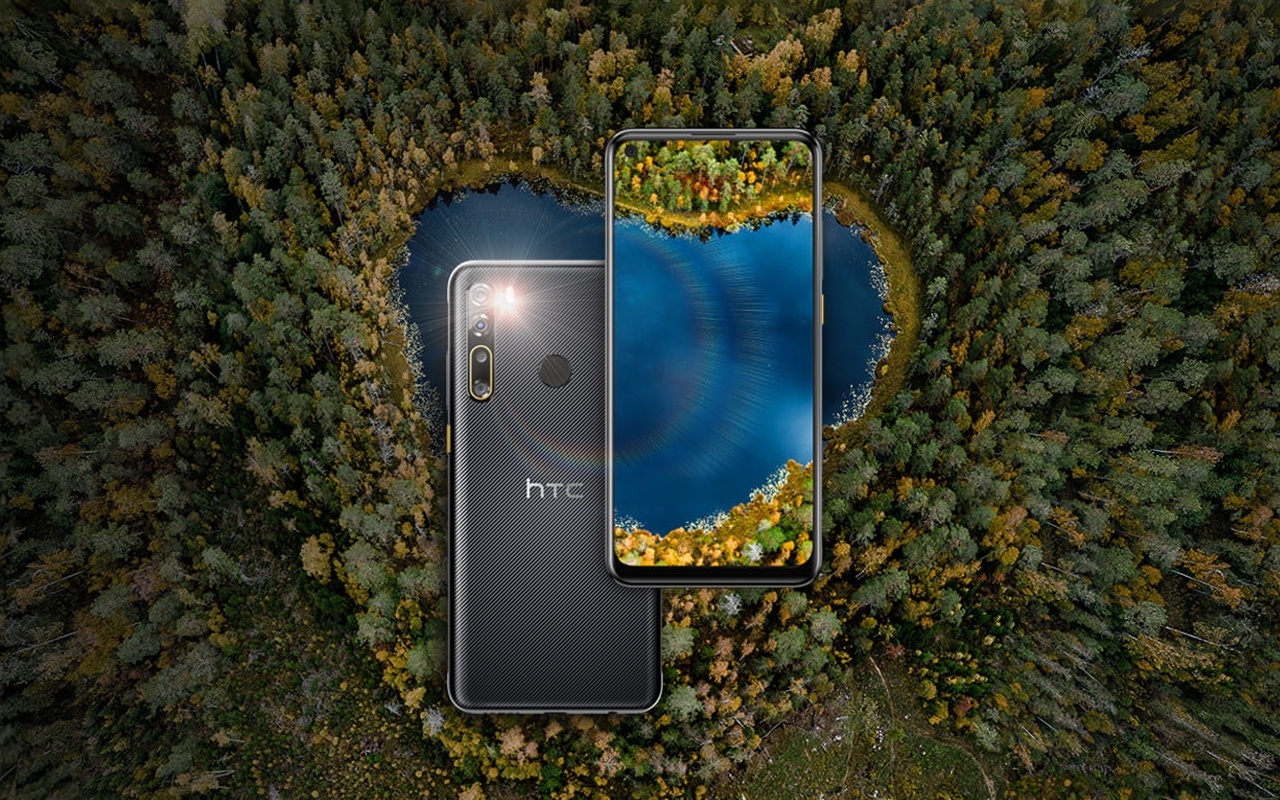 As leaked previously, the HTC Desire 20 Pro might not end that being that desirable with its Snapdragon 665. Good thing, then, that it shares the same camera setup as the U20 5G, putting a 48MP main shooter on the back together with an 8 megapixel wide-angle camera, 2 megapixel macro camera, and a 2 megapixel depth sensor. The two also have similar 5,000 mAh batteries and, thankfully, both come with Android 10 out of the box.

If HTC’s first 2020 smartphones feel a bit short on the wow factor, it’s because they practically are. At this point, it might simply be banking on its name to even make people curious if it has anything left to offer to the mobile market. It might, however, also try to entice buyers with price, like the HTC Desire 20 Pro’s 8,990 TWD ($303) price tag. The HTC U20 5G, on the other hand, will cost 18,990 TWD ($640), which isn’t that bad for the specs. Only question now is whether HTC will sell either or both in the US and international markets.