The iPhone 7 is already out and to some, even some iPhone fans, it turned out to be rather disappointing. Soon, however, it will be the Android faithful’s turn to be on the hot seat. In less than a month, Google is expected to reveal its two latest smartphones, the HTC-made Pixel and Pixel XL, not Nexus. And depending on your particular aesthetic tastes, they may turn out to be just as strongly debated. At least based on these renders that are now circulating over the Internet.

The photos, and one 360-degree video, of the smaller Pixel “Sailfish” comes via OnLeaks and shows more clearly the rather “unique” design that HTC has supposedly applied. Almost like a Frankenstein of different design elements from different smartphones, the front of the Pixel/Sailfsih will undoubtedly remind many of an iPhone, albeit without a home button. The chamfered sides might call to mind other smartphones, while the combination of a flat back with slightly curved edges is definitely an HTC 10 mark. 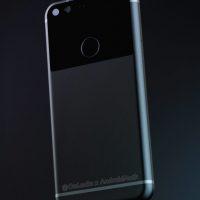 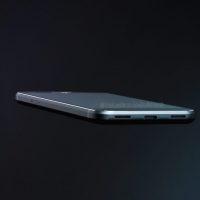 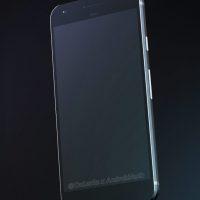 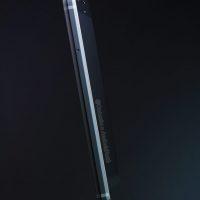 The dual tone/material design of the back is bound to be a bit divisive. While it’s undoubtedly unique, it might turn out to not be so pleasing to look at in different color configurations.

That is probably more apparent with the renders of the Pixel XL, a.k.a. “Marlin”, the larger of the two. Actually, the images are aimed to showcase a clear case rather than the smartphone itself, but they do hint at the same basic design. Curiously, there is a conspicuous “G” Google logo at the bottom back and the conspicuous absence of any Nexus branding, as suspected of the new Pixel line. 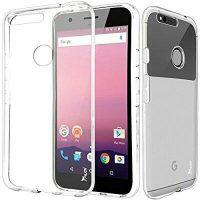 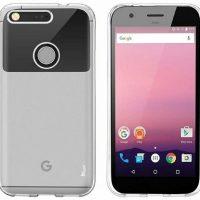 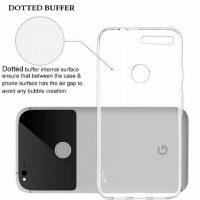 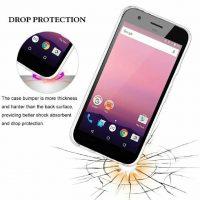 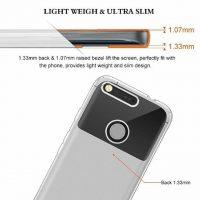