HTC One X, S, and V accessories detailed for pre-order

In addition to accessories made specifically for the HTC One X, the One S, and the One V, Clove has listed a set of general HTC One-compatible accessories for pre-order. The online store known as Clove is known for being on-time with their smartphones and accessories galore, and this is the first we’ve seen the accessories on sale for pre-order anywhere on earth. The One X and One S of course have the largest variety of accessories as they are the top two of three devices in HTC new hero line of smartphones coming soon, while the One V sits with a basic set of cases and chargers.

This release shows HTC’s dedication not only to the HTC One line, but to keeping their 2012 line of devices well equipped as their strategy for this year is to keep it simple and strong with one ultra-powerful set of smartphones rather than the vast variety of yesteryear. For the HTC One V, Clove has listed a Car Cradle and Charger, a black Hard Shell protective case, a set of 2 Screen Protectors, and a simple Gel Skin. 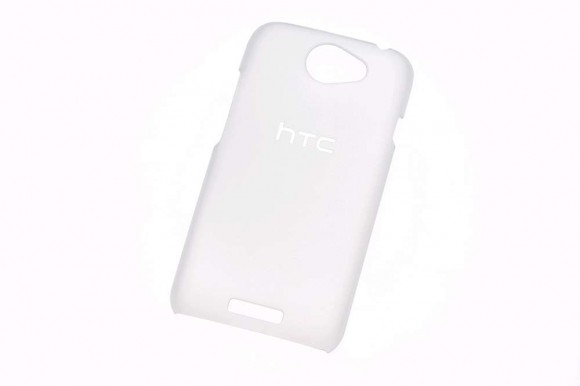 For the HTC One S, Clove has a slightly larger variety of items, starting with a set of 2 screen protectors, a black hard shell, clear “ultra thin hard shell”, a black slip case, a black hard shell with cover and stand, and a car cradle and charger. For the HTC One X we’ve got basically the same set of accessories including a set of 2 screen protectors, an ultra thin hard shell (this time in Purple), a hard shell in clear, and a car cradle and charger. In addition, Clove has listed for the HTC One X a desktop cradle with speakers (in both US and EU configurations for power), and a hard shell with cover and stand – all of this with lovely simple HTC branding intact. 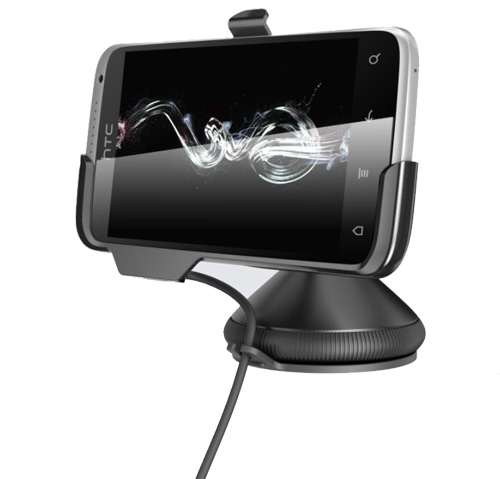 Clove also has a general set of accessories coming up for the HTC One line of hero smartphones including a bluetooth visor speaker phone, a car stereo clip / audio bridge, and a US and EU set of media link HD devices. You can check all of these lovely devices out at Clove’s online store and note that they’re set to be shipped in mid to late April – exciting stuff! 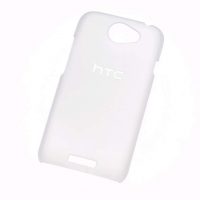 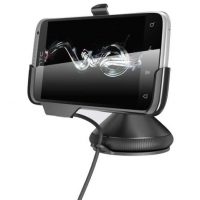 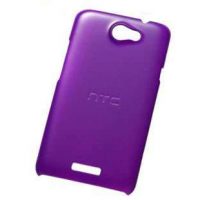 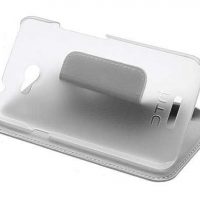 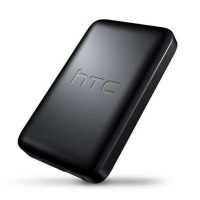