HTC One M9+ gets official with 5.2-inch 2K display

The HTC One M9+ rocks a 5.2-inch display with 2K resolution. HTC says that the screen is sized to give you the ultimate viewing experience while making the smartphone easy to hold in one hand. HTC also fit the device with a MediaTek Helio X10 processor for smooth movie playback and sharper images. 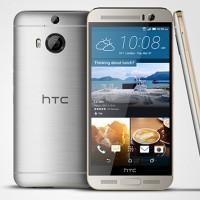 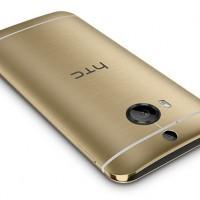 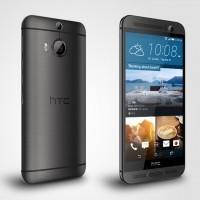 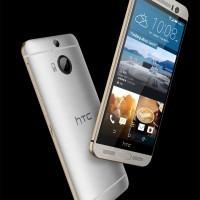 HTC also fit the M9+ with BoomSound with Dolby Audio. Dual front facing speakers have 5.1 Dolby Audio surround sound simulation. The rear camera on the smartphone is a 20MP Duo camera promising lots of detail in images. The front camera is an HTC UltraPixel unit with auto-exposure.

The Android operating system is overlaid with HTC Sense 7 offering personalized themes and HTC BlinkFeed. That button on the front of the smartphone is a fingerprint sensor. The fingerprint sensor has multi-directional sensors to make it easy to scan your fingerprint by placing your finger on the sensor in any direction. The only details that we don’t have right now are pricing and availability.