Today it’s become clear that a new set of Nexus devices are well on their way from Google to the hands of the public. Word comes from Droid Life where they’ve gotten word that October 4th could be “the launch date” of these new devices. HTC will very likely make both of these machines, and they’ll almost certainly be coming with the next version of Android running on them. That’s Android 7.0 Nougat – the tastiest of treats yet sent by Google.

These devices are – unsurprisingly – not all that different from a yearly upgrade up over the Nexus 6P and the Nexus 5X. Have a peek at two sets of specifications here and see what you make of them.

Note that what you see above and below are specifications lists made from insider sourced tips (the anonymous kind) as well as rumors and strong implications. These devices will both likely resemble the most recent Nexus smartphones – at least to some small degree.

Previous leaks of these devices make them seem very much a cross between the most recent Google phones – especially the Nexus 6P, as made by Huawei. Both of these devices will be manufactured by HTC, made in close proximity to the design minds at Google. 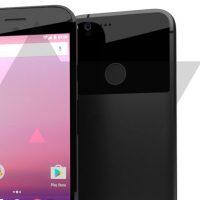 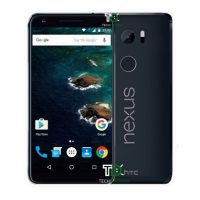 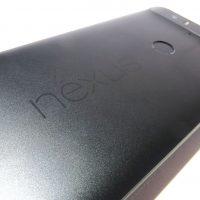 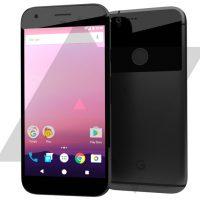 Below you’ll see a number of articles detailing the most recent leaks and rumors surrounding these devices. Above you’ll see a couple of renderings suggesting what they might look like – there’s a Nexus 6P in there too, for good measure.