HTC has plans for a lightbulb with the ability to detect a person falling down in their bathroom. Much in the same vein as the HTC VIVE and its room-scale VR device detectors, this “illumination device” has a detection function for humans. A human falling down in the room the lightbulb lights will activate a moving antenna to better assess whether the subject is alive or dead.

Drawings for the lightbulb as conceived by HTC show a lamp/lightbulb all-in-one device. This device would plug in to a standard lightbulb socket, then would function in a more advanced way than a standard lightbulb using its various sensors (or whatever else HTC decides is necessary for the success of this futuristic internet of things object.) 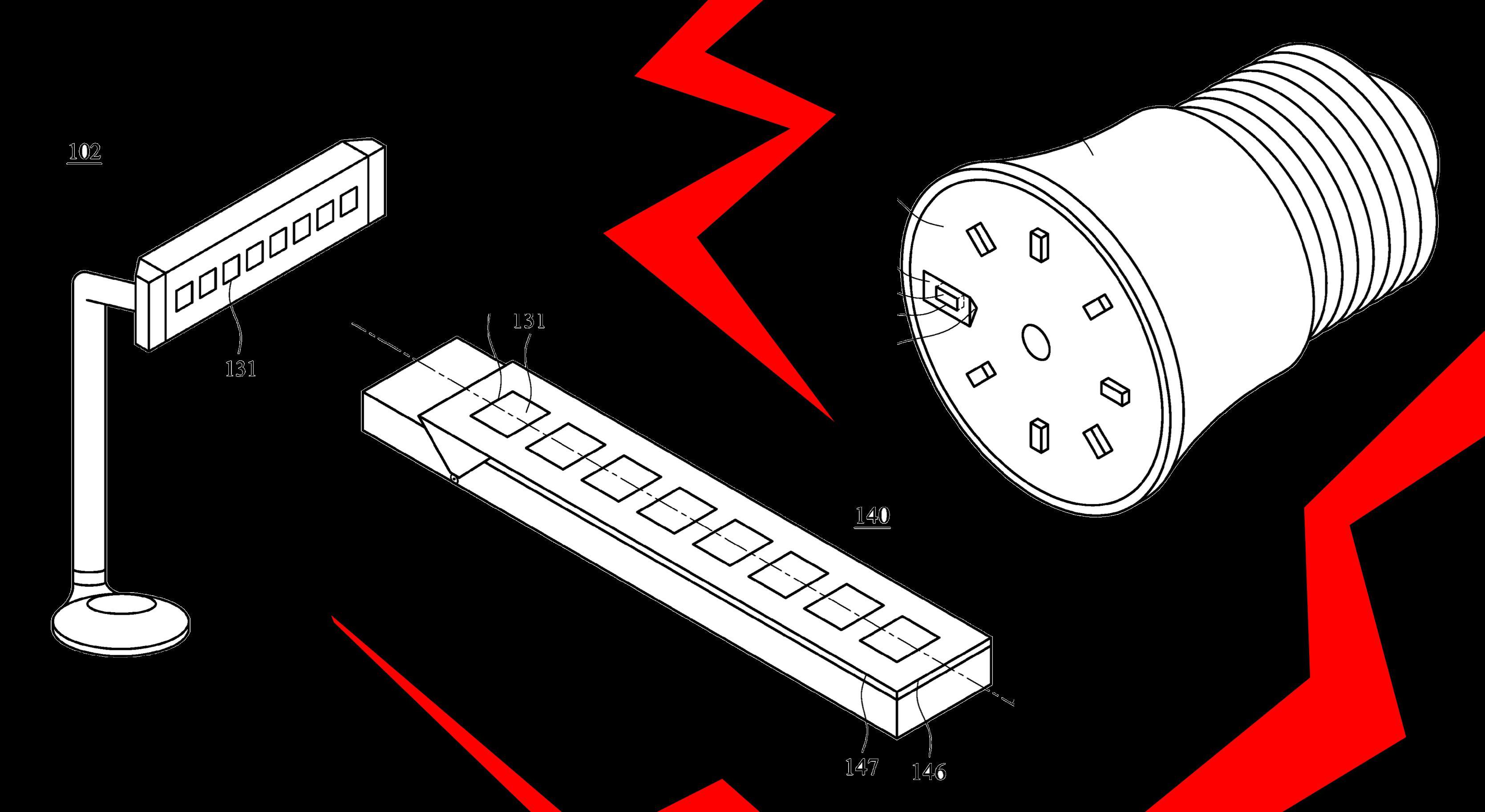 One example HTC gives is Fall Detection for the elderly. They suggest that the most dangerous place in a home is the bathroom. In that bathroom is the best place to slip, the easiest way to slip, and the place where this device will be most helpful.

This device includes motion detection which looks specifically for a set of attributes that indicate a human has fallen. When a fall occurs, “in order to also be able to detect signs of life in the user, the direction of the antenna beam must be changed to get a better radar cross section and echo characteristics.” 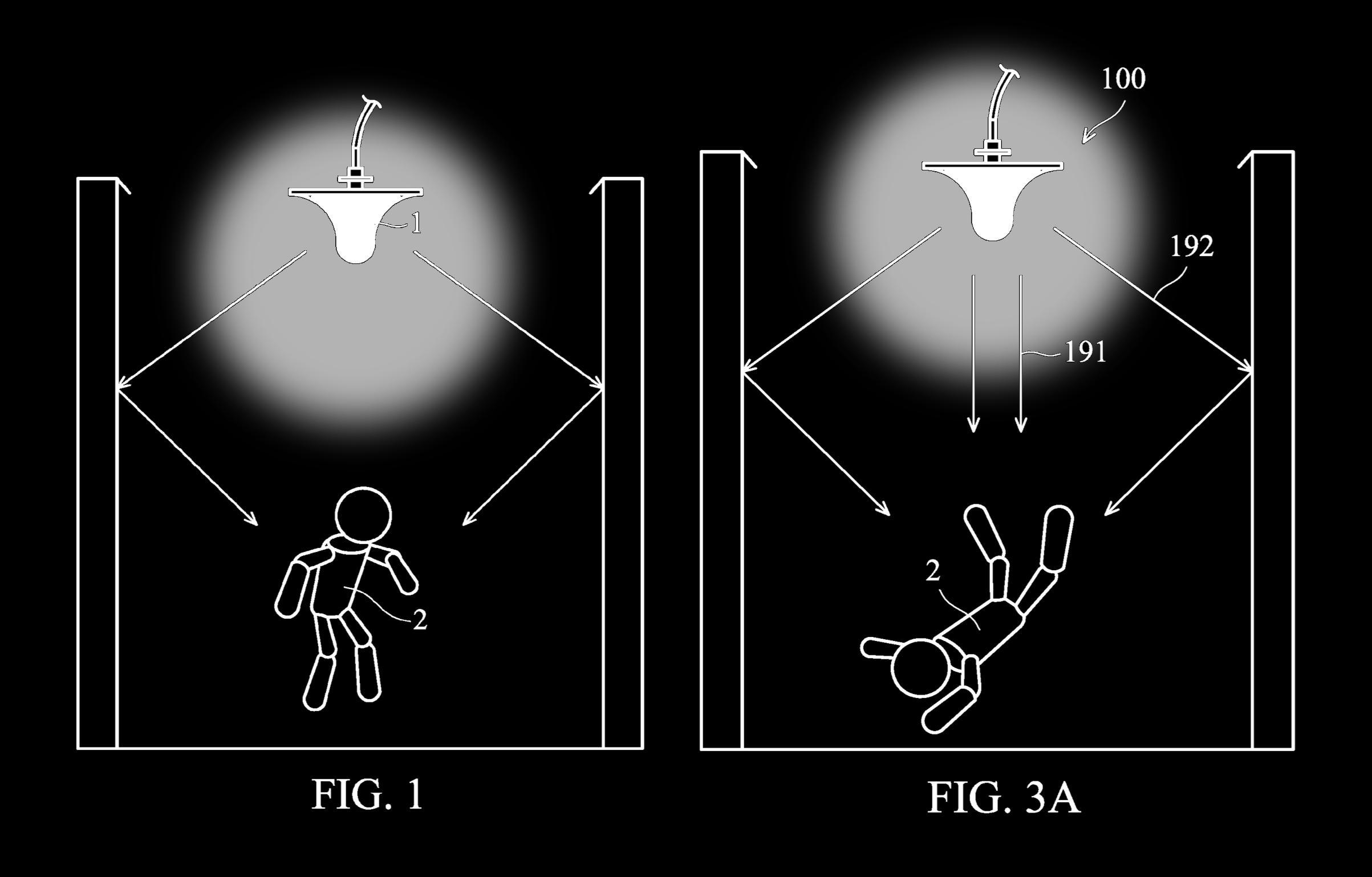 “In a conventional detection device,” said HTC in the document, “The direction of the monopole antennas is fixed, and the direction of the antenna beam cannot be changed.” This device includes two radiators, both of which are used to determine whether the subject shows signs of life.

This same tech is used to detect whether people in the same room as the light have been sitting still too long. This Sedentariness Reminder Function also has the ability to remind users in the room that they shouldn’t remain seated and inactive for extraordinary amounts of time.

Above you’ll find the claims made in the patent filed with the USPTO earlier this year and approved more recently. This device may end up being part of an upcoming HTC IoT device collection, or it could be folded in to a different part of the Google universe, like Nest! Now that HTC made a deal with Google, we’ll just have to wait and see.