HTC First vs HTC M4: should you wait to drop Facebook Home?

There are two HTC smartphones headed to the market in the next few weeks, the First of which is called the HTC First – fully equipped with Facebook Home for you social networking fanatics. The other is one that’s not been fully recognized is an iteration of the HTC experience with nearly the same specifications of the HTC First, this time called the HTC M4 – aka the HTC e1. The thing is, though, that the HTC e1 is already on the market in China, while the HTC M4 (code name similar to the HTC One‘s “M7”) might never reach the public.

So what’ve we got here? We’ve got a potential for three devices. The First two are confirmed, while the third might actually just be an early iteration of the second. The HTC First is the Facebook Phone which we’ve heard about this week, it’s specifications turning up to be mid-tier all the way, complete with a 5 megapixel camera on its back and a 4.3-inch display: these two specs will be important in a moment.

This device is rather similar to the HTC e1, a smartphone released in China earlier this year with HTC’s own Sense user interface. This device also has a 4.3-inch display and a 5 megapixel camera on it’s back. It looks a lot more like an HTC One X than the HTC first does, on the other hand. 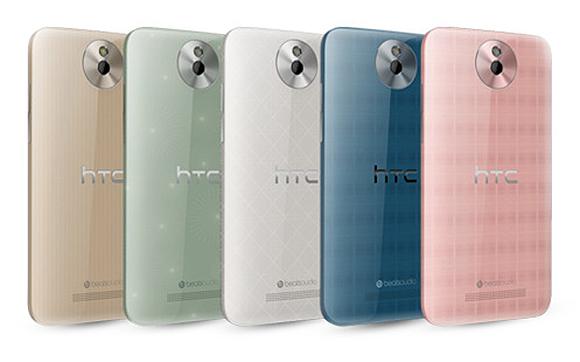 So the two are different enough not to be mistaken for one another on the street with their looks, but close enough in design specification-wise to have been created to attack the same market. Of course the inclusion of Facebook Home on one and not the other makes them utterly, utterly different when it comes to who will actually pick them up. Then there’s the HTC M4, a device that’s not get gotten a final market name. 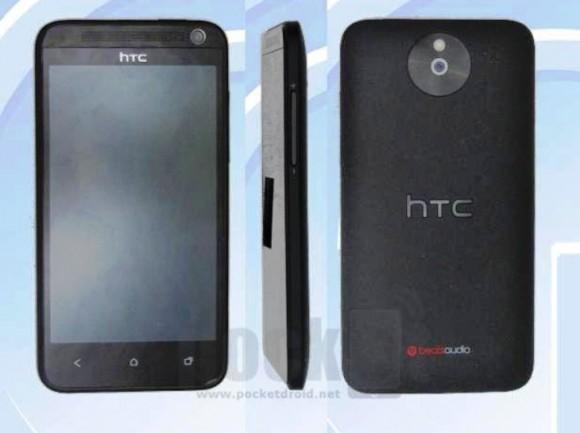 Sounds like a combination of the HTC First and HTC e1, doesn’t it? If you’re thinking about picking up an HTC smartphone specifically in the next few months and for one reason or another want to avoid the HTC One, you might want to wait for this un-named HTC M4 device – especially if it works with UltraPixel technology.

Of course if you want to roll with Facebook Home, you’ll want to consider the HTC First instead. Then again, you could still simply load Facebook Home to your smartphone via the Google Play app store like everyone else and have an UltraPixel camera on your device on top of it all.

Let us know what you think, and head down to our HTC first timeline below for more information on this brand new smartphone. And don’t forget to hit up our Android Hub while you’re at it!