HTC barely made a blip on the smartphone market radar last year and it wasn’t really much of a surprise. The company’s smartphone business has been ailing and bleeding worse than LG for years but it still refuses to formally fold. Although he left for personal and family reasons, CEO Yves Maitre’s departure after barely a year in office doesn’t bode well for HTC. Despite that, it would seem that it will still try to put out some smartphones this year, starting with an odd-looking mid-ranger that was just recently leaked.

Actually, there is no clear indication that this would be part of HTC’s mid-range Desire line but, judging by the design and the screen used, it could very well be. One might even hope that this won’t actually be HTC’s idea of a premium smartphone in 2021 anyway. Then again, the company has managed to surprise us from time to time, not all in good ways. 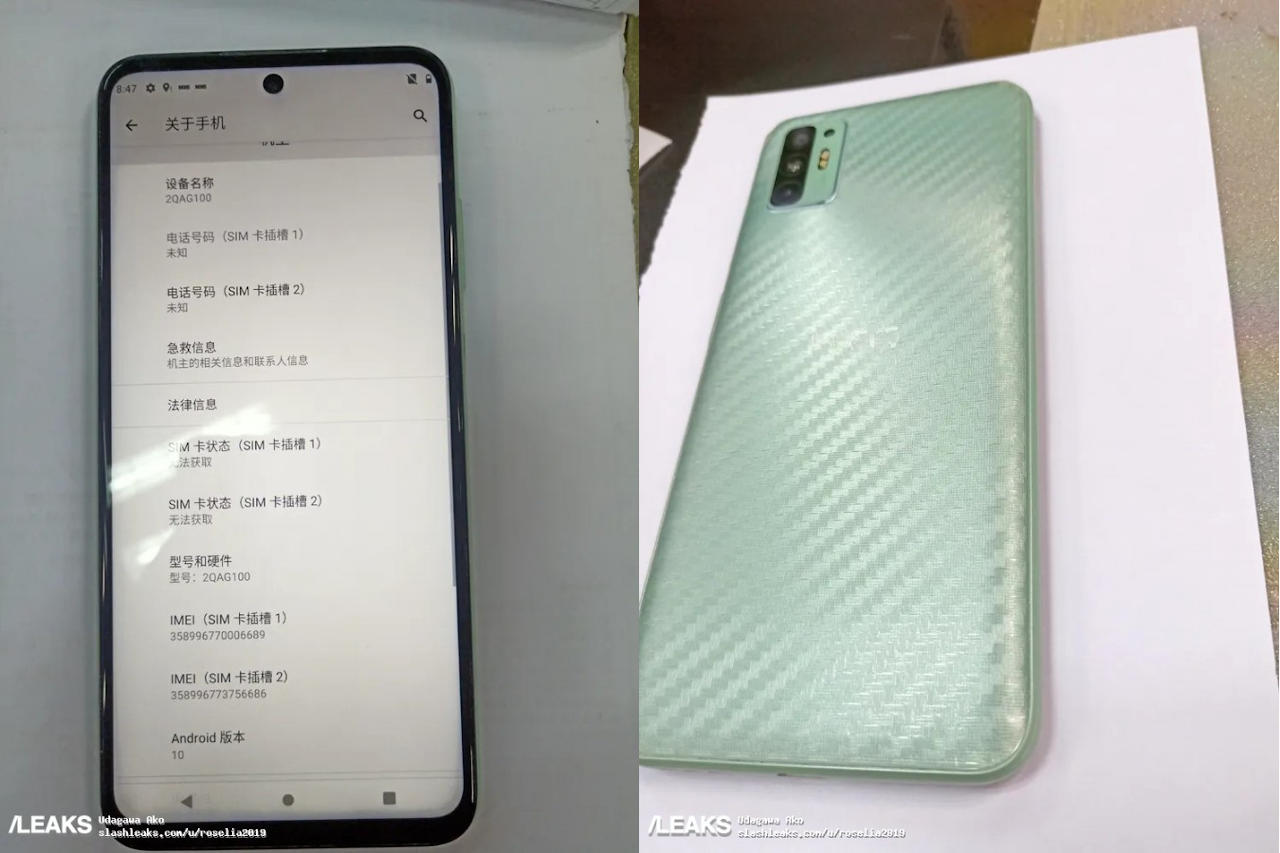 The front of the phone is pretty normal and not pretty at all. Despite having a punch-hole cutout for the camera, the screen still has ample bezels all around, reinforcing the idea that this would be a less premium device. GSMArena also points out that it could be an LCD screen because of the way the edges of the panel are lit up.

The back is more interesting, to put it kindly. It seems to be made of plastic with some odd texture pattern, for one. The camera bump design, however, is also just as unusual, seemingly combining different design trends without much thought to coherence or aesthetic. 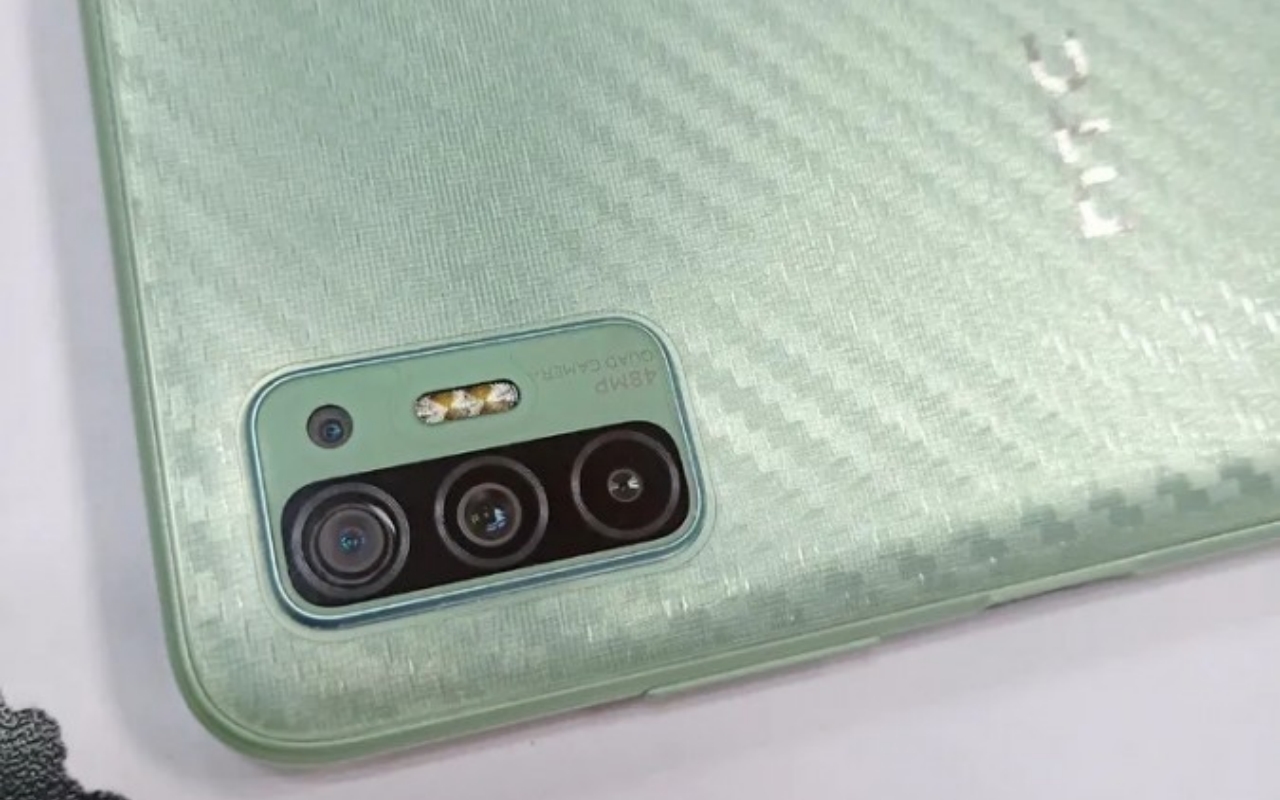 Not much can be gleaned from these photos in terms of the specs, though a few details like Android 10, and a 48MP camera do stand out. If this is truly what the HTC Desire 21 Pro 5G will look like, few will probably complain if it doesn’t appear in global markets just like its predecessor never did.