HP today announced a new smattering of Chromebook and Chromebook-adjacent devices. Leading the day’s reveals is the HP Chromebook x2 11, but it’s joined by the HP Chomebase 21.5-inch All-in-One Desktop and the new HP M24fd USB-C monitor. While that monitor might seem like the odd device out, it actually comes with Works With Chromebook certification, so it fits the theme of today’s reveals quite nicely.

The Chromebook x2 11 is definitely the star of today’s reveals, as it has a detachable keyboard and is built using Qualcomm’s Snapdragon 7c platform. While HP hasn’t revealed full specifications yet, it has announced that the Chromebook x2 11 will feature an 11-inch 2K touch display with a 3:2 aspect ratio, a CNC aluminum unibody design, and a battery that can last for as long as 11 hours on a full charge.

The Chromebook x2 11 will also come packed with HP’s wireless USI-certified pen for writing and drawing. In addition, the Chromebook is outfitted with a 5MP front camera, an 8MP rear camera, and a kickstand that allows for 170-degree positioning. It also supports both WiFi 5 and 4G LTE, though the latter is an optional add-on. 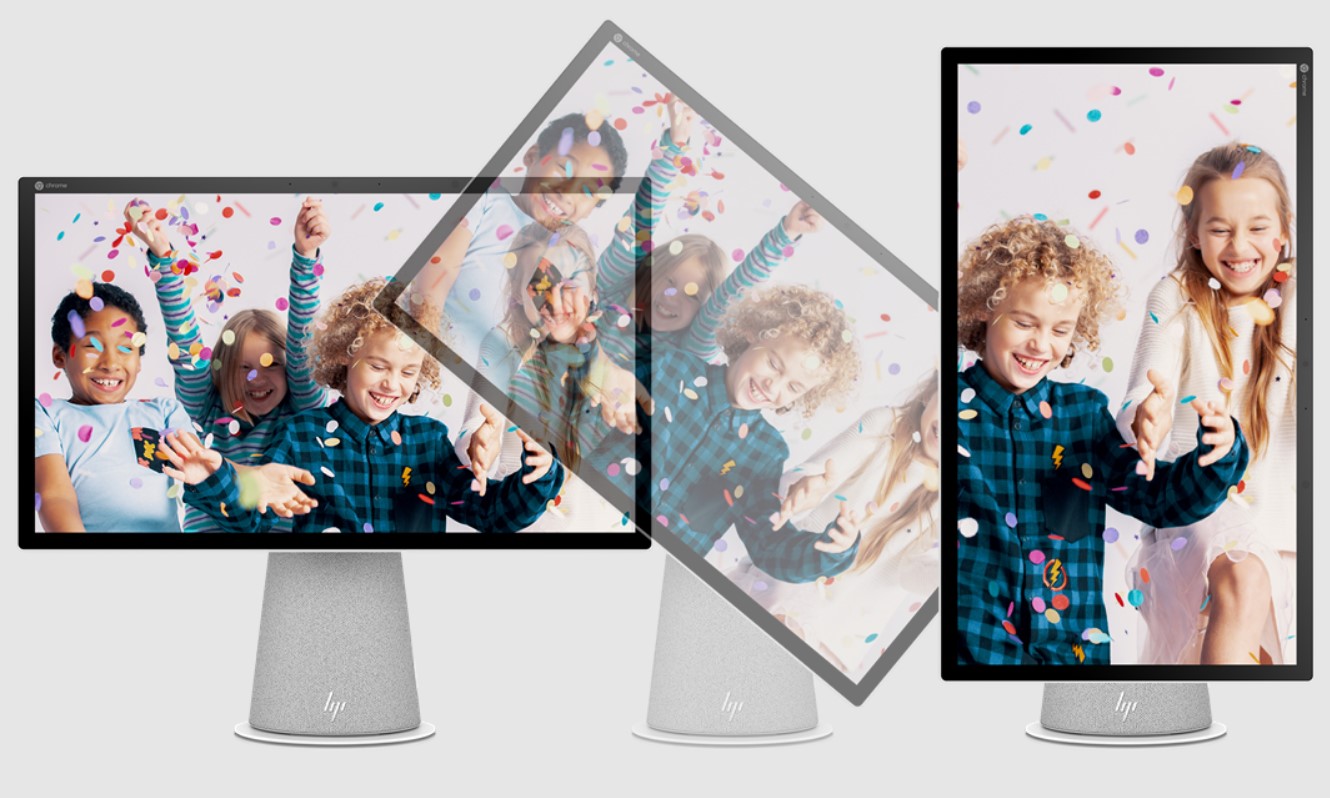 Then we’ve got the HP Chromebase 21.5-inch All-in-One Desktop. The name of this device leaves little to the imagination when it comes to form factor, but it doesn’t reveal what is perhaps the most interesting part about this machine: that 21.5-inch FHD display rotates 90 degrees between landscape and portrait mode. It can also tilt upwards as far as 20 degrees for better viewing angles. 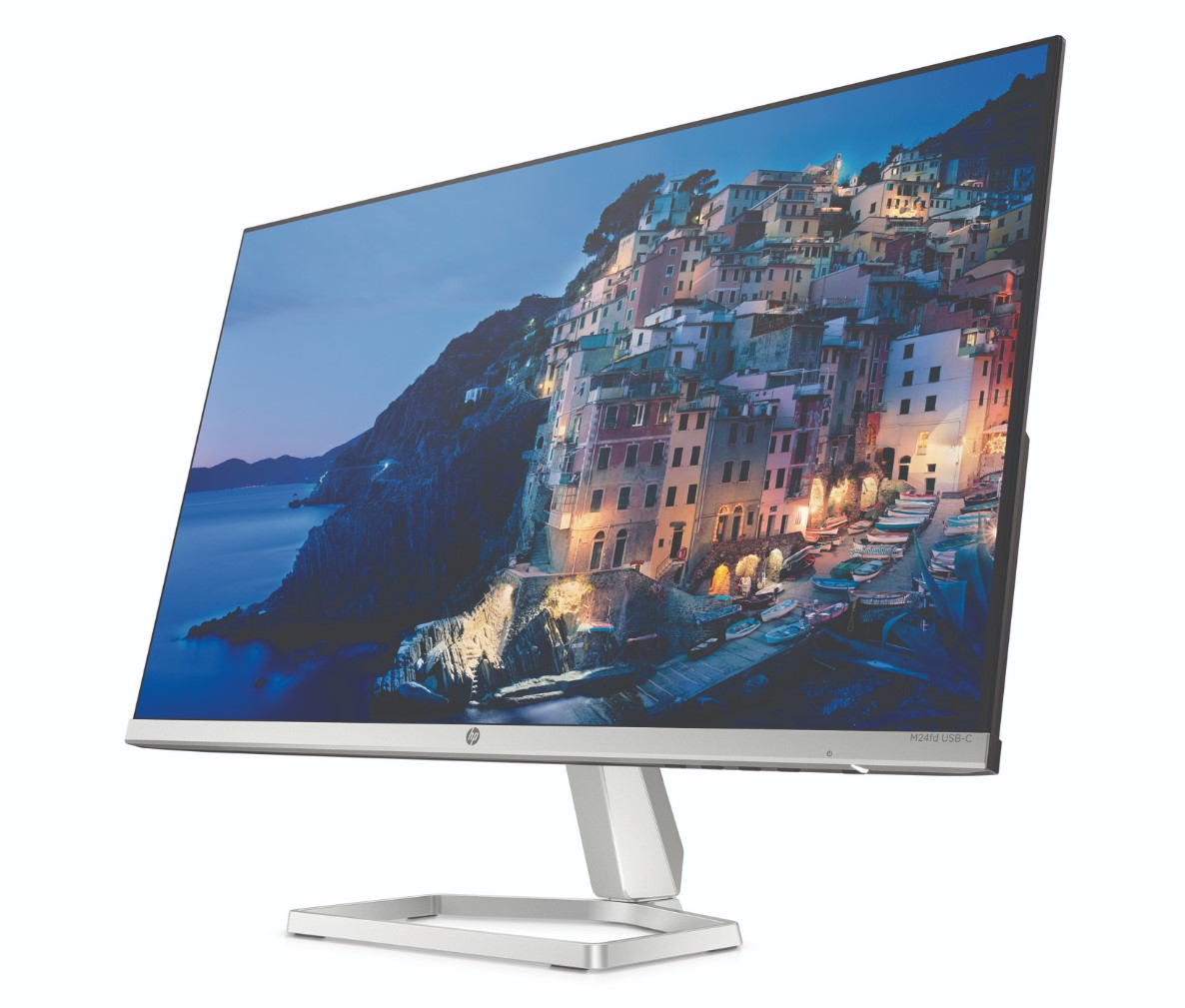 Finally, we have the new M24fd USB-C monitor, though for now, it seems HP hasn’t shared any real specifications for the device. However, HP says that it has out-of-the-box connectivity with Chrome OS devices and uses a 65w USB-C cable for laptop connectivity and power. Beyond that, though, HP hasn’t revealed resolution information, nor has it revealed detail about screen size or any other connectivity options it may have.

The Chromebook x2 11 and the Chromebase All-in-One are launching this month and, interestingly enough, they have the same starting price tag: $599.99. The Chromebook will be available at Best Buy first before launching on HP’s own website in October, while the Chromebase will be widely available from the start at retailers like Best Buy and Amazon. The M24fd USB-C monitor, meanwhile, will launch in October on HP’s website for $249.99.