Microsoft may have just unveiled not one but two new Surface Book 2s, but it’s hardly the only detachable PC game in town anymore. Other OEMs have already followed suit. HP, for example, already has the Elite x2 and the Spectre x2. So what’s the harm in adding one more? While differentiation is usually a concern, it’s no problem for the new HP ZBook x2. That’s because unlike any other 2-in-1 detachable PC in the market, HP boasts that all the power you need is packed inside the tablet half of the contraption.

The ZBook x2 is undoubtedly a workstation in terms of specs. It supports 7th gen Intel Core i7 processors that can run up to 4.2 GHz in Turbo Boost mode. It can have as much as 32 GB DDR4 RAM and up to 2 TB of PCIe storage. The 14-inch screen bears a resolution of 3840×2160 pixels. What sets it apart from its peers, however, is the discrete NVIDIA Quadro M620 graphics card inside, making the 2-in-1 ideal for both content creation and content consumption, even games.

The former is made possible by a few special features of the ZBook x2. First is the Wacom EMR-enabled and battery-free stylus with 4,096 levels of pressure, comparable to many of Wacom’s gaphics tablets. Then there’s the four modes that the detachable 2-in-1 can be used in. That includes a docked mode where the device can connect to two external 4K displays simultaneously and a “detached” mode where the keyboard functions as a Bluetooth keyboard. 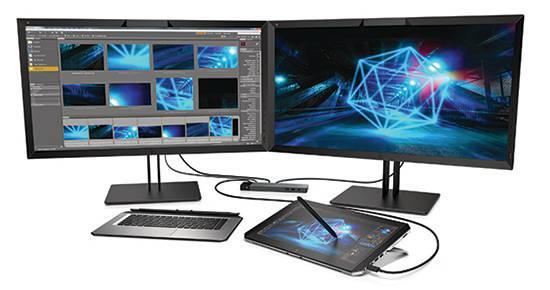 And then there’s the literal cost. The HP ZBook x2 goes on sale in December with a starting, not maximum, price of $1,749. Not exactly easily affordable but you’d be hard pressed to find workstation-grade features within that price range. And yes, that includes the new Surface Book 2. 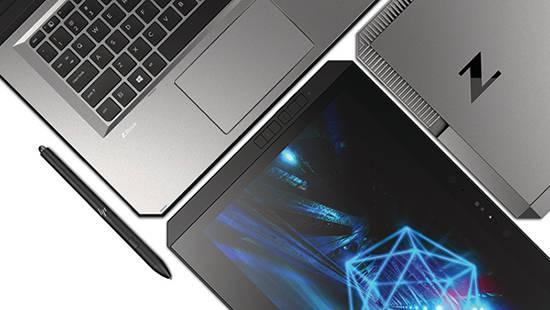