The folks at HP have jumped in on the Windows 8 universe with a brand hew Ultrabook by the name of HP SpectreXT TouchSmart – complete with a touchscreen display. This device has a 15.6-inch IPS LCD screen working with multitouch and Radiance Full HD so you’re ready for awesome high definition media action. This device is also extremely portable at just 17.9mm thin and weighs in at just 4.77 pounds.

This Ultrabook has a lovely all-metal design with edge-to-edge glass across its display as well as Beats Audio inside so it looks good and sounds good as well. You’ve also got a soft-touch base for grip and comfort as well as a glass touchpad for so many controls that you’ll never be without! 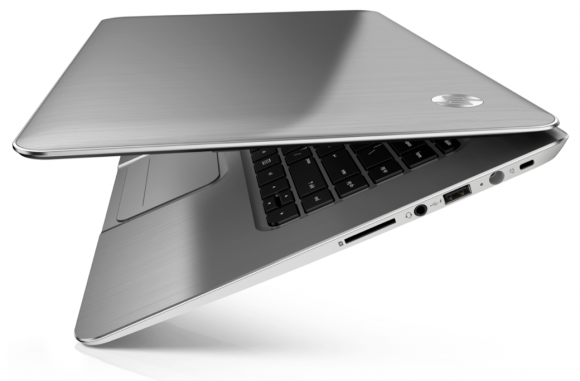 HP brings this device to the market with its first ever implementation of Intel Thunderbolt technology for ultra-quick media transfer speeds. You’ll be able to transfer music, movies, and data of all sorts to external devices in a blink of an eye. With HP USB Boost technology you’ll also be able to charge devices with your USB ports even if the SpectreXP TouchSmart is powered off.

This device will be coming to the market with the latest Intel Core processors as well as Intel Smart Connect technology. Also included is Intel Identity Protection Technology as well as Intel Anti-Theft Technology and Intel Smart Response as well. All this comes on an mSATA solid-state drive, and you’ve got a large array of ports as well including HDMI out, USB 3.0, and Gigabit Ethernet as well. 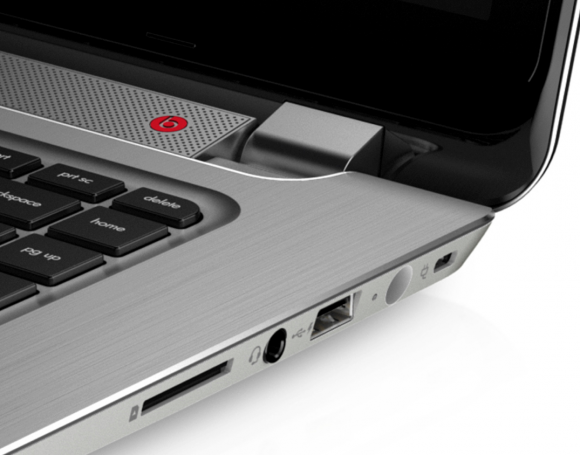 HP has added HP CoolSense to this device for a “noticeably cooler PC”, their own HP Imagepad for ultra-precise gesture and multifinger navigation, and both HP Connected Photo and HP Connected Music for easy access and syncing of photos, music, and other media across multiple devices. You’ll be working with HP TrueVision HD Webcam technology as well as HP ProtectSmart – this for added hard-drive protection from the forces of evil. 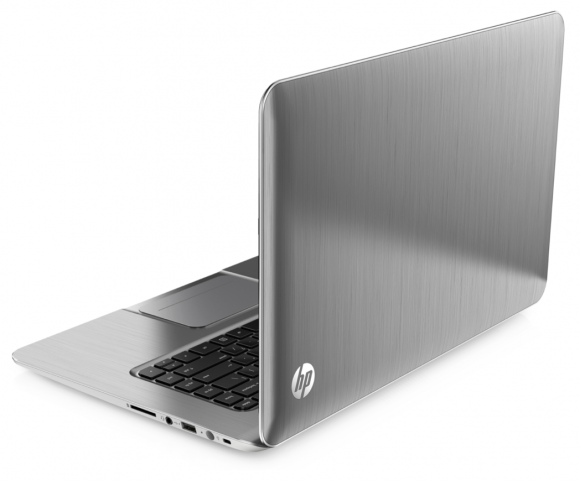 This device comes with 90 days of HP SmartFriend Setup Service for easy setup and access to functions of all kinds for those who are new to the system. This device also comes with one year of Absolute Data Protect, two years of Norton Internet Security, and Intel Anti-Theft for good measure.

Right out of the box you’ll also have full versions of Adobe Photoshop Elements 10 and Adobe Premiere Elements 10. These applications will bring you fabulous photo- and video-editing capabilities that you’ll want never to be without!

The HP SpectreXT TouchSmart Ultrabook will have a starting price of $1,399.99 USD and is expected to be arriving in the United States in December of this year. We’ll see it by the holidays, we hope!