HP’s Pavilion X2 proved to be a budget Windows 10 detachable tablet surprise, and now it’s getting a bigger brother. Launched at CES 2016 this week, the HP Pavilion x2 12″ bumps the display from 10-inches to 12-inches, but keeps the easily-docked tablet display and removable keyboard section that turns the x2 from a notebook to a slate and vice-versa.

The clever magnetic hinge is carried across, allowing the display to be flipped around in either direction including folding it flat atop the keyboard, facing out. Slate-alone, it tips the scales at 1.6 pounds and 8.4 mm thick. 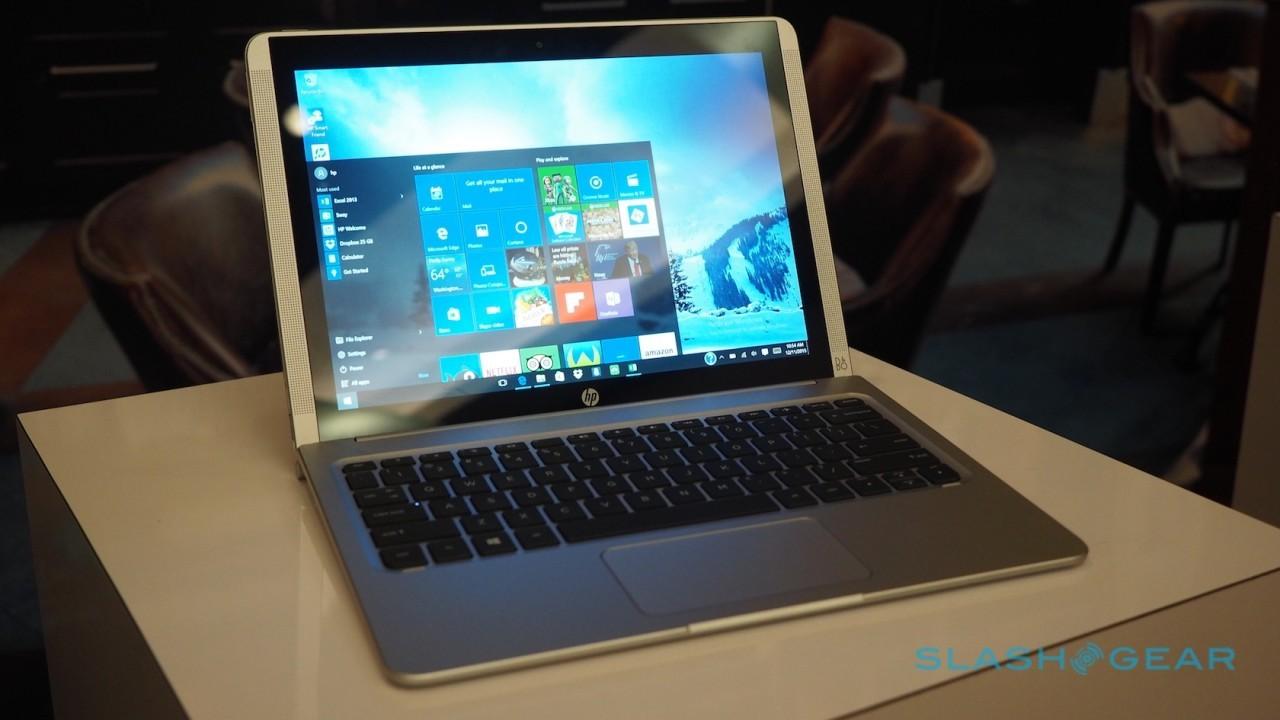 The display is a 1920 x 1280 touchscreen, behind which lurks a choice of Intel Atom or Intel Core m processors. The former can be paired with up to 128GB of flash storage, while the latter can handle up to 256 GB of SSD. 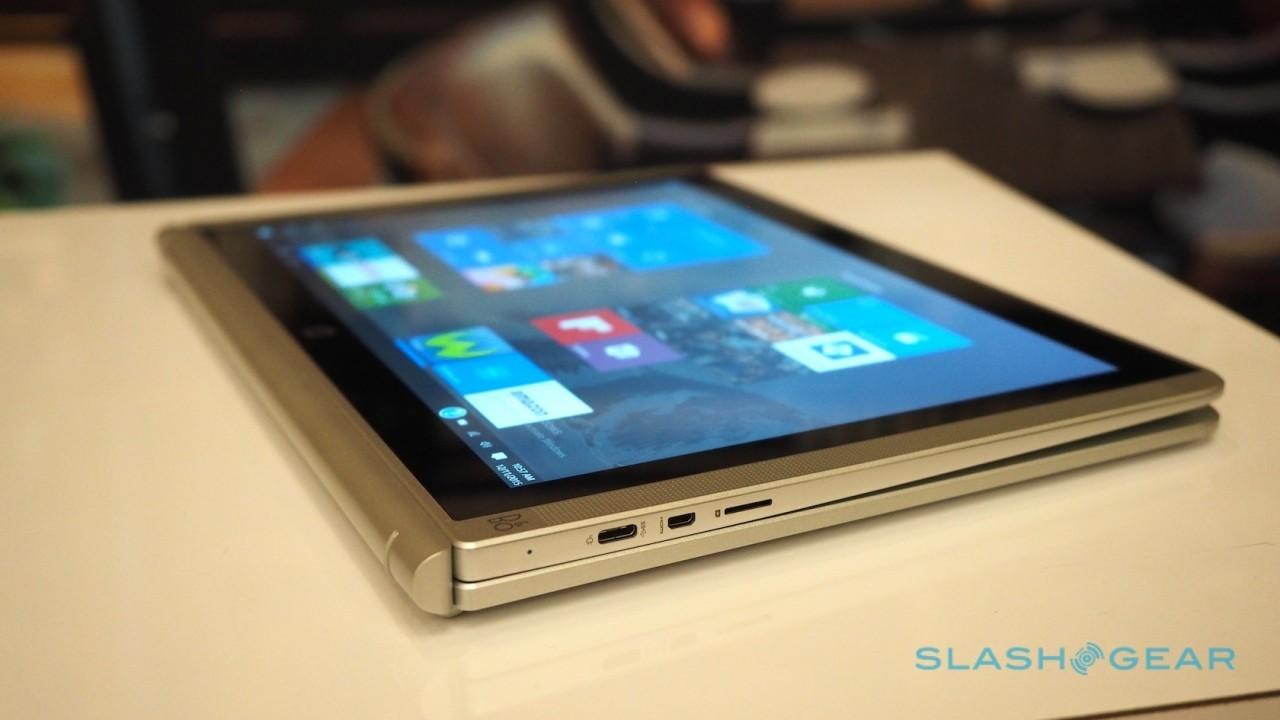 Connectivity includes a full-sized USB 2.0 port, micro HDMI, and a USB-C. It’s the latter which is used to charge the tablet, though of course it also supports up to USB 3.0 data transfer rates.

Battery life is up to eight hours, HP says. 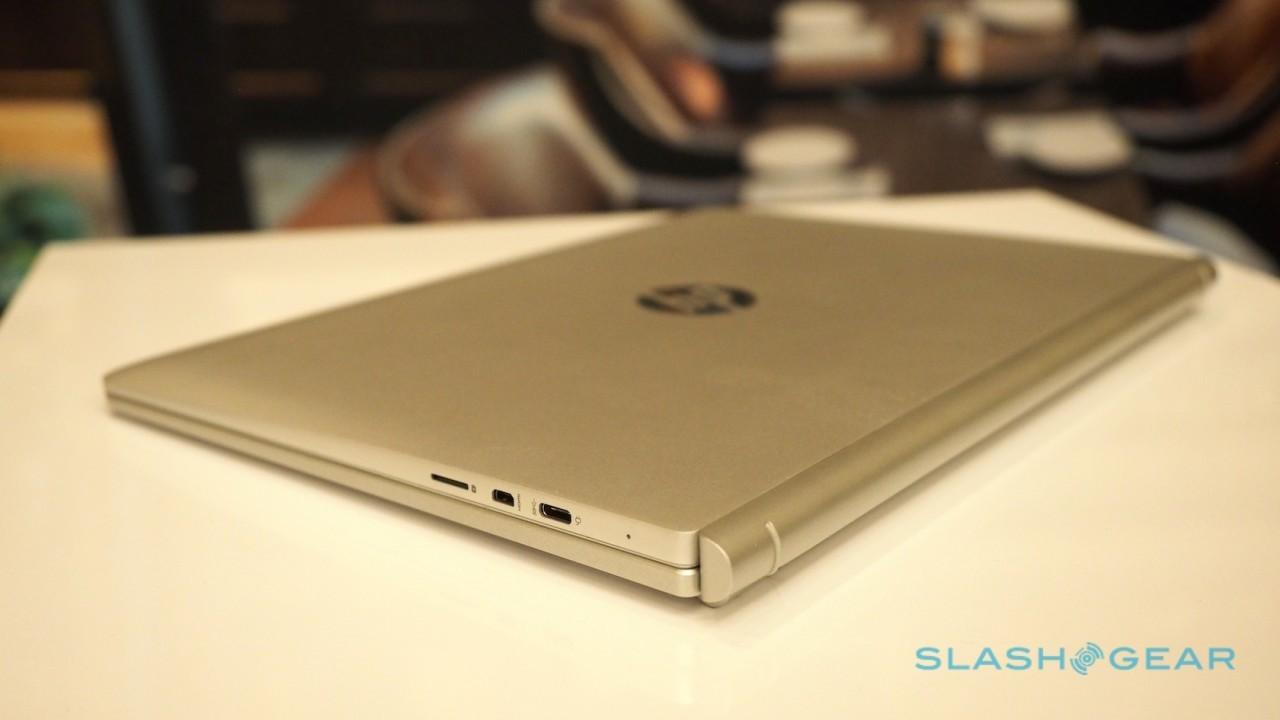 Where the original Pavilion x2 was just $299, however, you’ll have to cough up a little more for this newer, larger version. It’ll go on sale February 7, priced from $499.99. 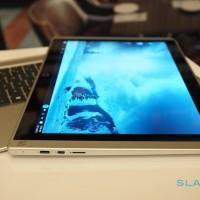 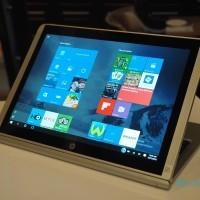 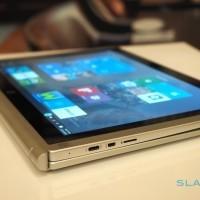 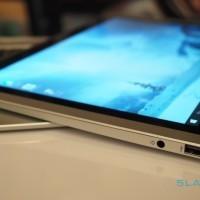 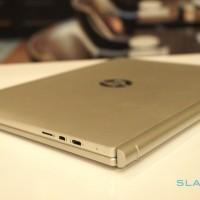 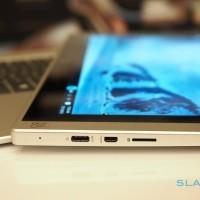 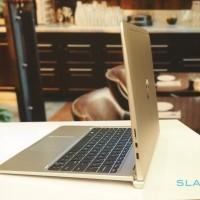 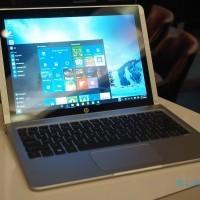