HP has unveiled its new Omen Obelisk gaming desktop, a model with the new NVIDIA GeForce RTX 20 Series GPUs. The company says it designed this new computer to appeal to DIY enthusiasts who want the ability to upgrade their machines. The desktop includes a black chassis, a design that allows for tool-free access, and RGB lighting with customization options, among other things.

The new Obelisk desktop features a large side window, tool-free removal of up to 3.5″ drives, capacity for a full-length graphics card, and for using an industry-standard ATX power supply. Buyers can choose up to an 8th-generation Intel Core i+ CPU with up to six cores, or alternatively up to an AMD Ryzen with up to 8 cores. 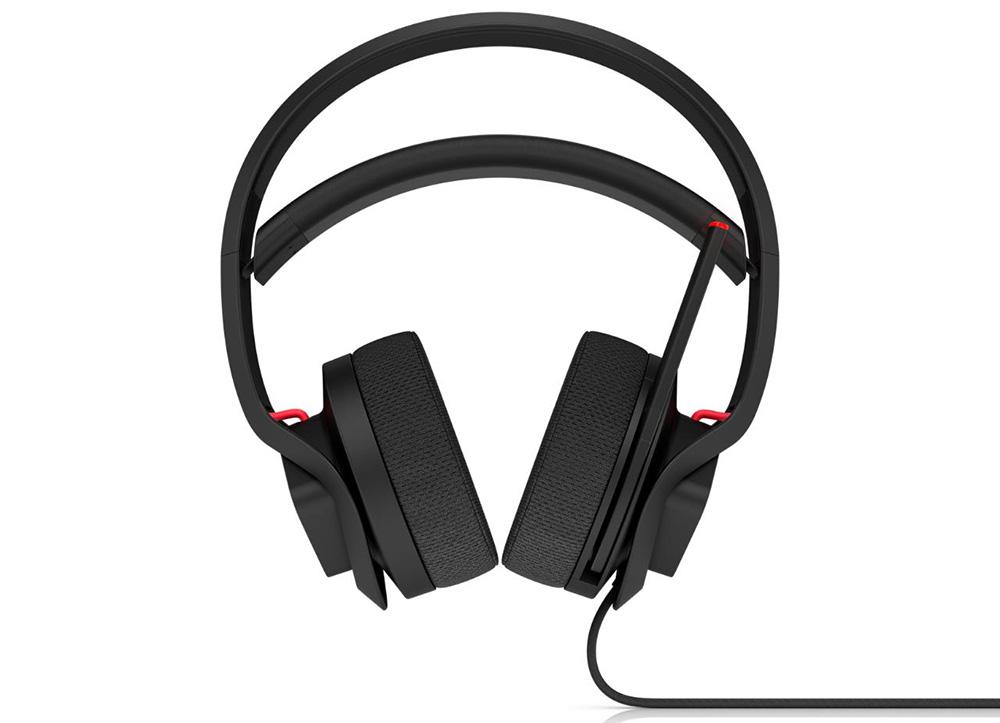 There are also various storage options, such as dual storage with an HDD and SSD, PCIe NVMe SSD, triple storage with two HDDs and an SSD, or HDD+ Intel Optane memory. HP is including HyperX FURY DDR4-2666 memory (up to 32GB) with each Omen Obelisk desktop.

The entire system is kept cool with venting on the top, bottom, and sides of the chassis; an aftermarket 120mm fan or 120mm liquid cooled radiator can also be added for additional cooling. The aforementioned RGB lighting includes a programmable RGB front logo, as well as an RGB chassis lighting system.

The latter can be used with an optional tempered glass side panel that comes with a clear EMI protective coating. With this, users can see the internals as well as lighting. Customization is available to users via the Omen Command Center, which offers access to up to two lighting zones and five lighting modes. HP will release the Obelisk in September starting at $849.99 USD.