While most PC gamers do their gaming on desktops or at least laptops laying on something flat, it doesn’t mean they are fine being enslaved and tethered by cables. Notorious for being picky about both performance and appearances, gamers will most likely prefer to free themselves of cables and cords as long as they get the same powerful experience. That’s the combination that HP is promising with three new OMEN accessories that come with its Warp Wireless technology to banish lag from wireless setups.

Audio is easily taken for granted in video-centric games but a missed audio cue could mean the difference between victory and defeat in many competitive games. With lag-free 7.1 surround sound and environmental noise canceling, the HP OMEN Frequency Wireless Headset promises you won’t miss a beat. 30-hour battery life and USB-C charging also mean very little downtime and customizable lighting will make you look good to boot. 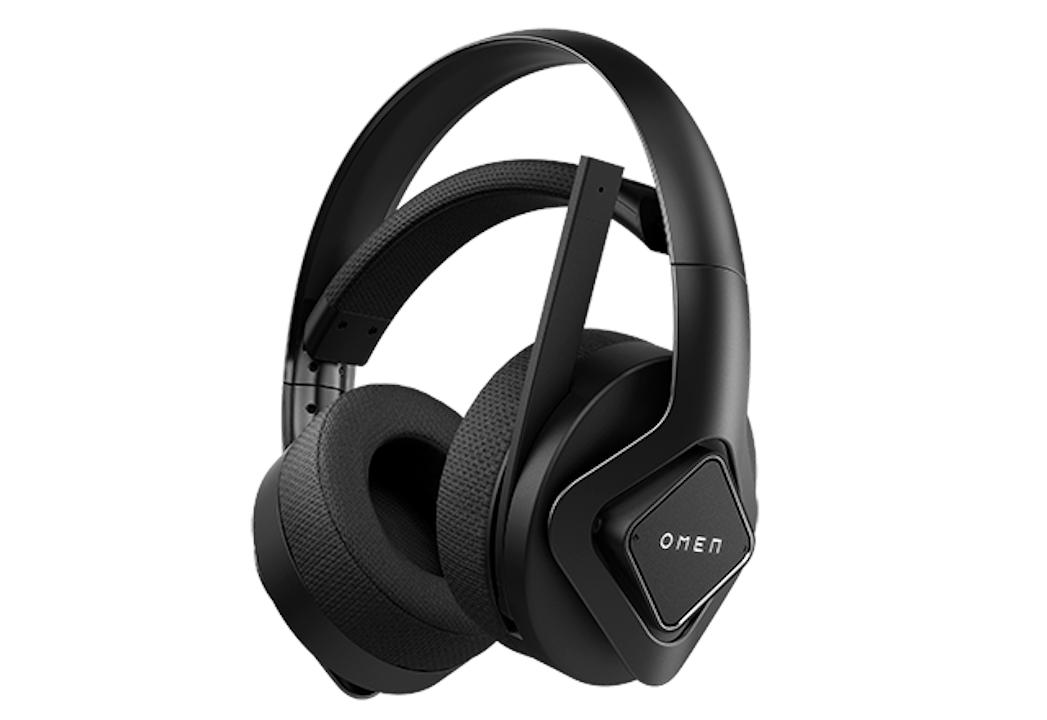 With only a few buttons, a mouse is probably the most used and abused input device in PC gaming. It is also the one that dies the soonest, both from the battery and from wear and tear, which is why the 180-battery life of the HP OMEN Vector Wireless Mouse almost sounds to good to be true. Omron mechanical switches also promise that you’ll need to click a button 50 million times before it finally gives up. 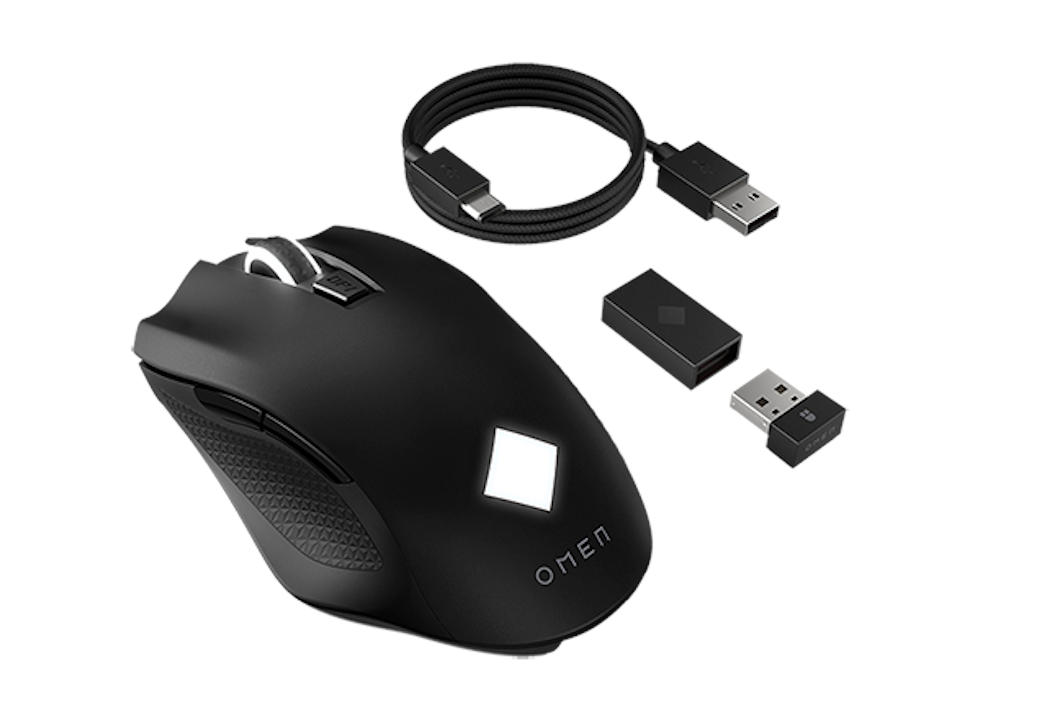 More than the mouse, the keyboard actually defines PC gaming and some gamers are actually hesitant to make the jump to wireless. By offering both wired and wireless connectivity, the HP OMEN Spacer Wireless TLK Keyboard lets gamers easily switch between the two as they prefer. With a magnetic detachable palm rest and MX Cherry Brown switches, the keyboard is also designed for long periods of play, even though we don’t recommend it for your health. 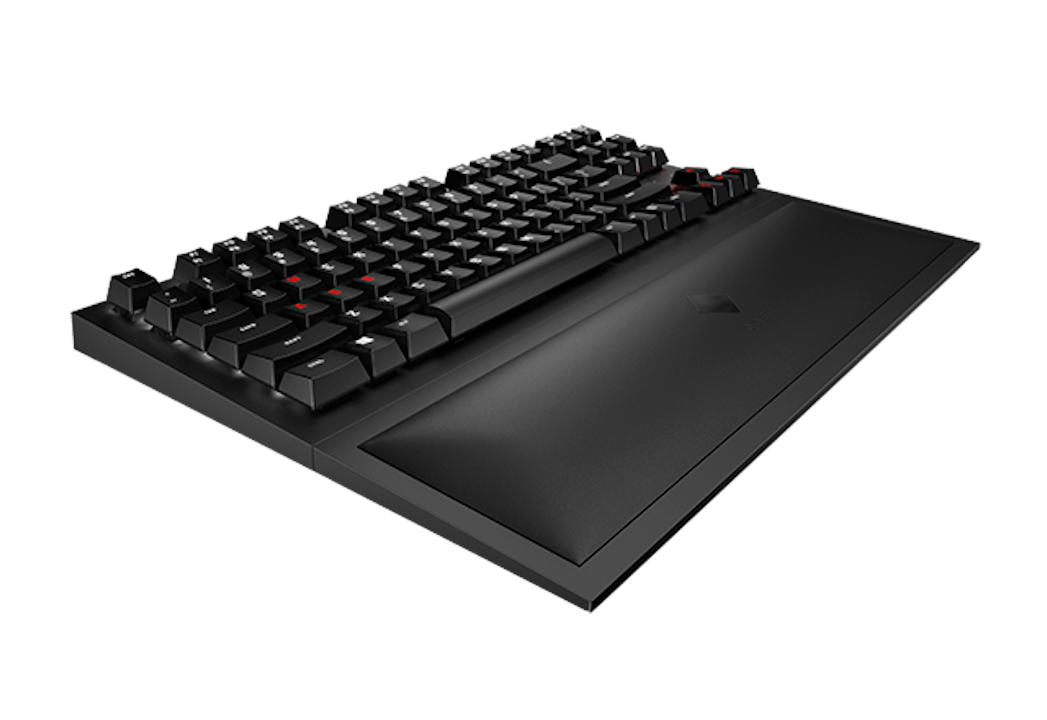 The OMEN Vector Wireless Mouse is the first of the three to go on sale, now available for $99.99. The OMEN Spacer Wireless TLK Keyboard is still on pre-order starting at $159.99. Unfortunately, you’ll have to wait until December to get your hands on an OMEN Frequency Wireless Headset, by which time it will retail for $169.99.