It’s been a pretty big day for HP, as the company has announced refreshes for its Omen 16 and Omen 17 gaming laptops along with revealing an entirely new gaming notebook brand called the Victus. The announcements don’t stop at just laptops, however, as HP also announced a new gaming monitor today. In addition, it appears that the Omen gaming hub is getting an upgrade with a new add-on called Omen Oasis that allows you to live stream your game to friends.

First, though, we’ll start with the new monitor and what kind of feature set it boasts. The Omen 25i, as the monitor is officially called, has a 24.5-inch IPS panel that outputs in 1080p resolution. While that’s a fairly standard size and resolution for gaming monitors these days, the Omen 25i also has a 165Hz refresh rate, potentially allowing for slightly higher framerates than what you’d see in a more standard 144Hz display. Since resolution is limited to 1080p on this monitor, it’ll be easier to hit those higher framerates too. 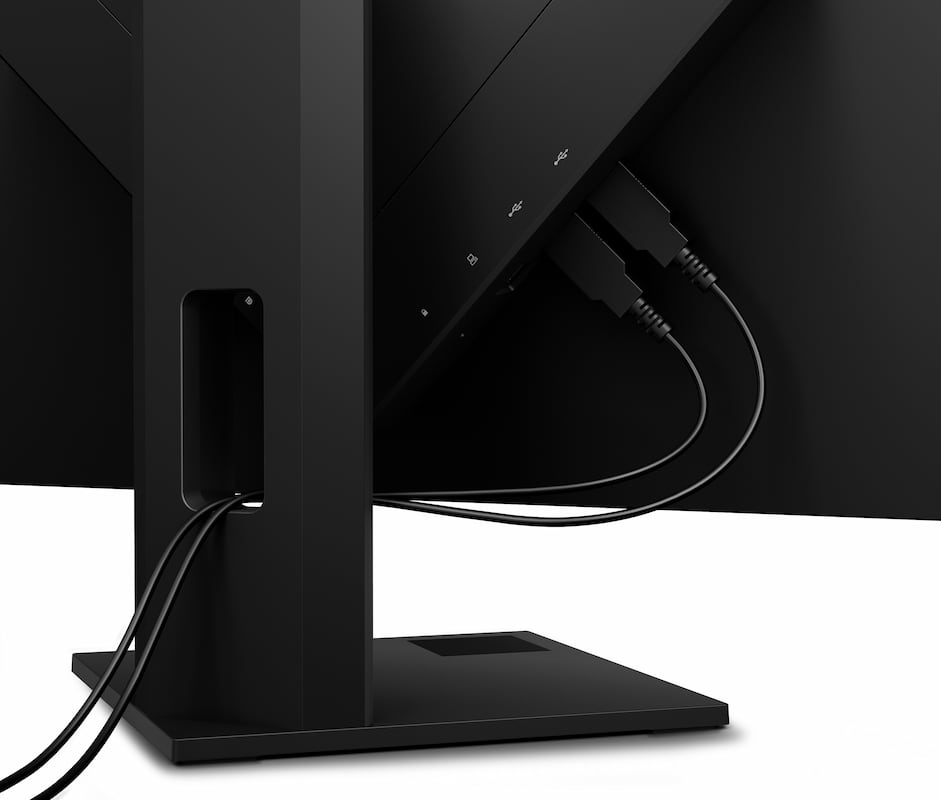 HP says that the Omen 25i has a 1ms response time, but it sounds like hitting that is a matter of enabling Overdrive. The monitor also supports 8-bit color, covers 90% of DCI-P3, offers 400 nits of brightness, and is a VESA certified HDR 400 panel. Once interesting piece of tech HP is shipping with this monitor is called Game Remaster Mode, which applies filters to lower resolution games to make them look a bit more modern. Obviously, that’s not going to be as good as a remaster coming straight from developers, but we’re down for anything that makes running classic games on modern machines (and modern displays) more palatable.

The Omen 25i will have configurations that support both NVIDIA G-Sync and AMD FreeSync Premium Pro. IO options include one HDMI 2.0 port, one DisplayPort 1.4, and two USB-A 3.1 Gen 1 ports. 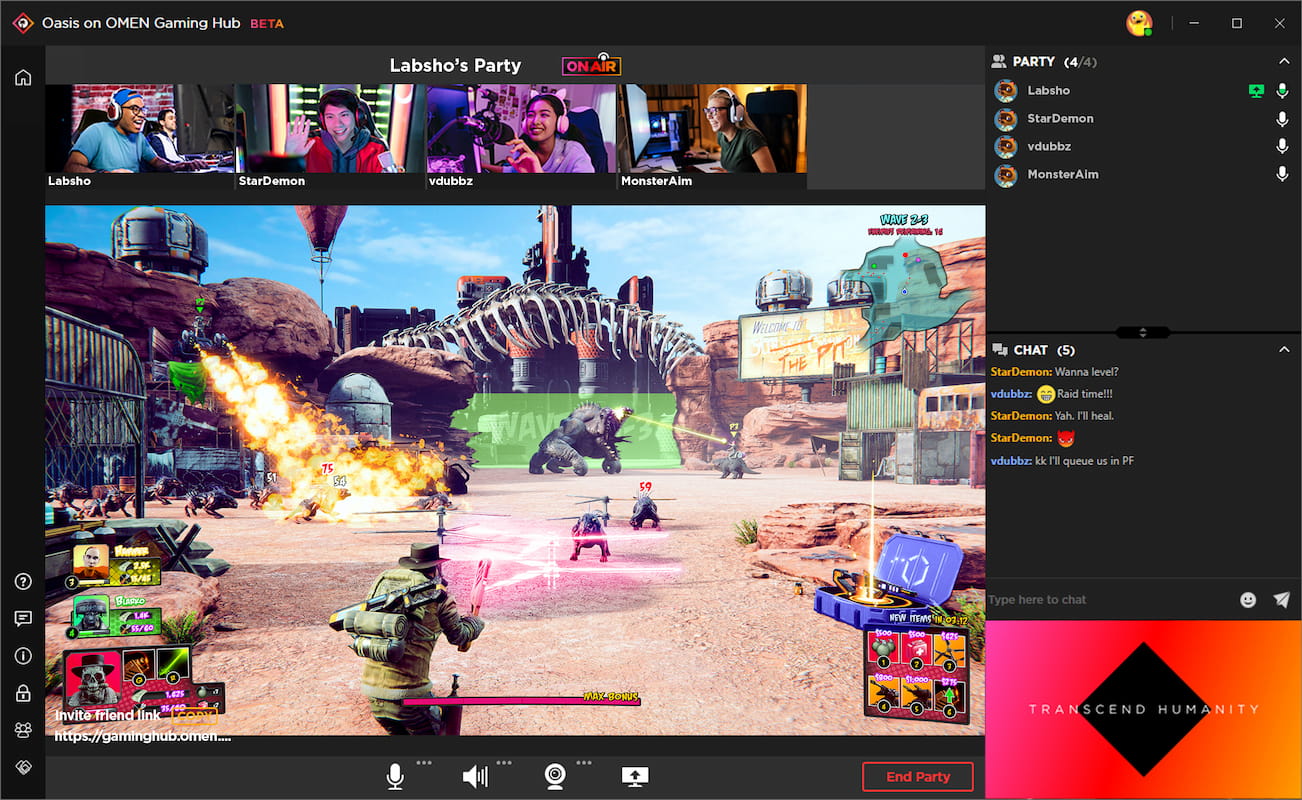 Going hand-in-hand with the Omen 25i is the announcement that the Omen Gaming Hub is getting an add-on called Omen Oasis, which allows you to stream gameplay or share your screen with up to 16 friends. Omen Oasis streams are invite-only affairs, so if you want to only stream for your friends but don’t want to put a stream up on Twitch or YouTube where it’s also accessible by the general public, this could be a good alternative.

The Omen 25i gaming monitor will be launching this July with a starting price of $349.99. Omen Oasis, meanwhile, is entering beta today in the US, with HP saying that the add-on will be “coming soon” to the rest of the world.