HP has revealed an upgrade to its premium notebook, the HP ENVY 17, packing in up to a 10th Gen Intel Core i7 and a new 17.3-inch screen. On sale imminently, the ENVY 17 targets creators who want more display real-estate, but without needing to plug in an external monitor.

Inside, there’s a 10th Gen Intel Core processor, up to NVIDAI MX330 graphics, and up to 32GB of DDR4 memory. The chassis has space for a few different storage options, including a dual storage configuration with up to a 256GB SSD and a 1TB HDD. Or, you can have a 1TB 7,200rpm SATA HDD and a 16GB PCIe NVMe Intel Optane drive, or up to a TB PCIe NVMe TLC M.2 SSD. 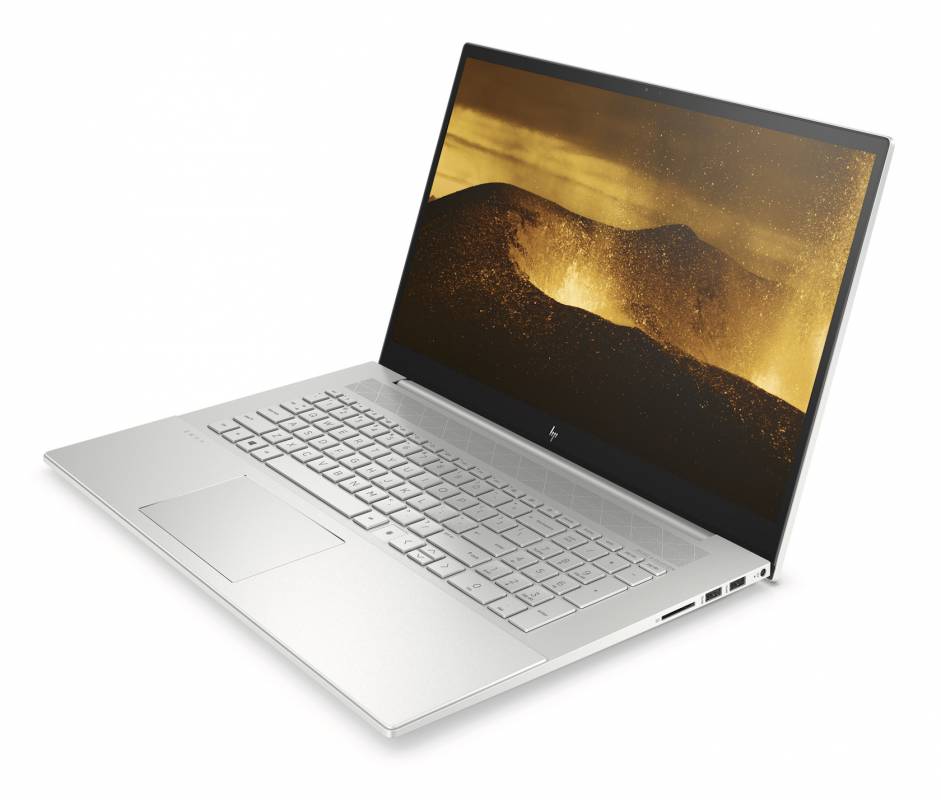 WiFi 6 is offered, too, along with Bluetooth 5.0. There are Bang & Olufsen dual speakers, together with a full-size backlit keyboard with a separate number pad. A fingerprint reader is built in, and there are dedicated controls for the camera shutter and microphone mute.

Ports include a USB Type-C, three USB Type-A – one of which supports HP Sleep and Charge for recharging peripherals even if the ENVY 17 is powered down – an HDMI 2.0 and a headphone/mic combo. There’s also an SD card reader.

Battery life is estimated at up to 11 hours of mixed usage from the 55 Wh li-ion pack. With the included 65W power adapter, HP says, and its Fast Charge technology, you’re looking at 0- to 50-percent charge in around 45 minutes. HP has used aluminum for the top cover and keyboard deck, each getting a sandblasted anodized finish.

Best Buy will have a specific configuration of the notebook, the HP ENVY 17m-cg0013dx. That has a quad-core Intel Core i7-1065G7 processor, 12GB of memory, and NVIDIA GeForce MX330 graphics with 2GB of dedicated memory. Storage is a 512GB Intel SSD paired with 32GB of Intel Optane memory. The display is a multitouch IPS panel, though Full HD rather than 4K UHD. 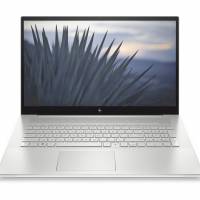 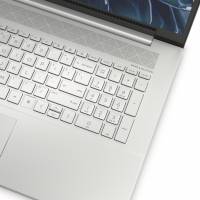 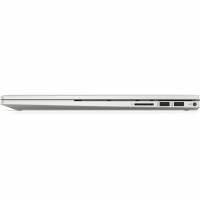 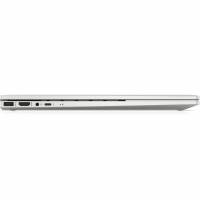 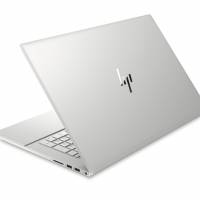