How to stream Super Bowl LIII on mobile, TV, and desktop

Super Bowl LIII kicks off on February 3 with CBS taking on the broadcaster role. The game is easy to watch on cable and satellite, but streaming has notoriously been tricky. That changed with last year’s Super Bowl thanks to a new deal between the NFL and Verizon first revealed back in December 2017. Football fans will have more Super Bowl streaming options this year than ever before. 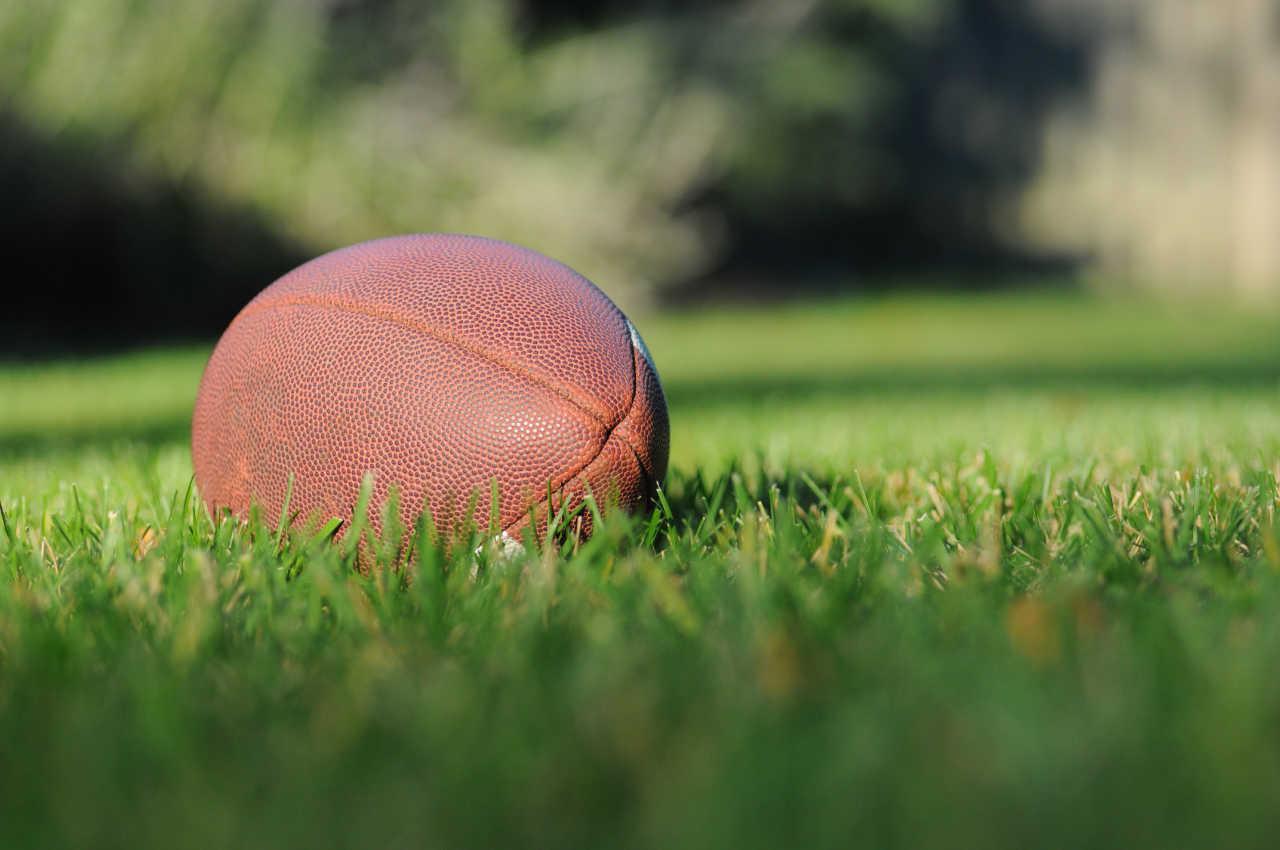 Both authenticated and non-authenticated football fans will have mobile streaming options this year, giving them a variety of methods for watching the big game on their smartphone or tablet. When applicable, an app listed below is marked as “No authentication required.”

Unlike past years, which required fans to be a Verizon customer to stream the big game, the major NFL deal change mentioned above has opened the door for cross-carrier streaming. Any mobile user can download the Yahoo Sports app and use it to watch the big game on their tablet or smartphone.

As expected, the National Football League will be offering a livestream of the big game on its NFL Mobile app available for smartphones and tablets.

CBS is behind this year’s Super Bowl broadcast, and so it’s no surprise that fans will be able to watch the event live using the CBS Sports mobile app. No authentication required.

For the first time ever this year, CBS says it will be extending CBS All Access streaming rights to mobile devices. Subscribers will be able to watch the entire CBS Super Bowl broadcast schedule on their tablet or smartphone using the CBS App.

According to CBS, this season’s games will also be streaming on Yahoo, AOL, Complex, and Tumblr. 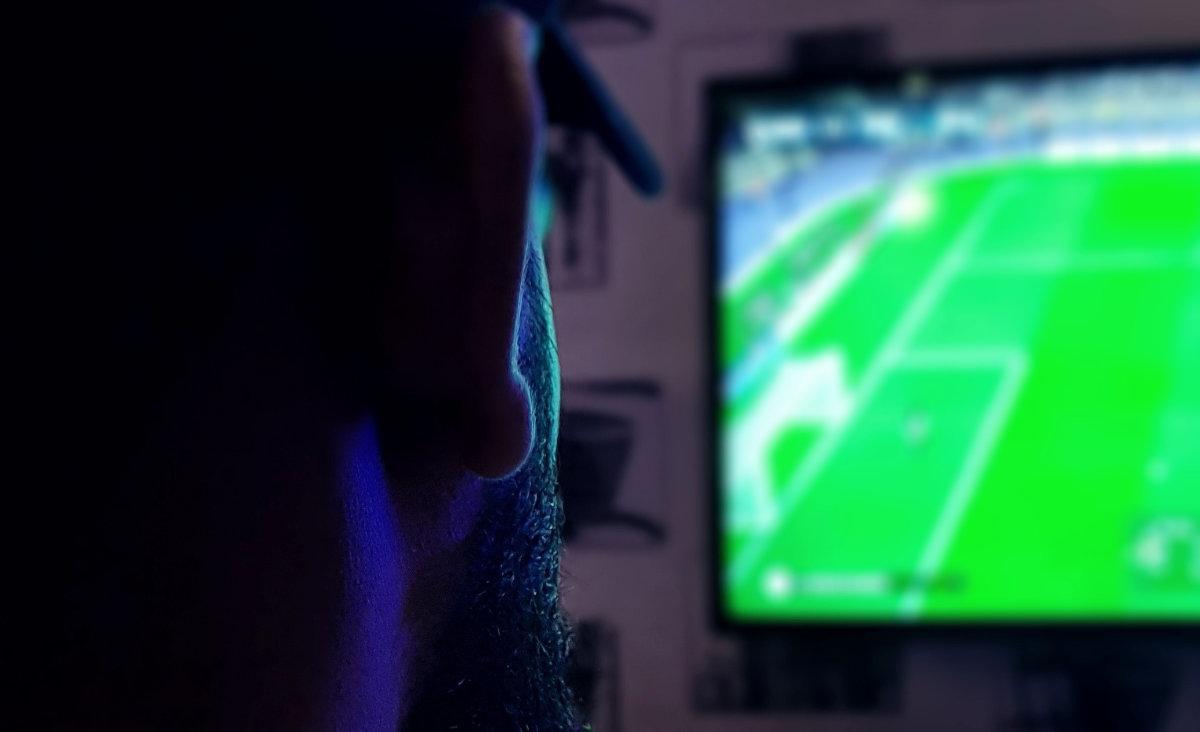 As great as streaming on mobile devices can be, watching the big game on your big screen provides the best experience, and that’s where TV apps come in. For fans who don’t have a cable, satellite, or OTT service, there are a few different streaming alternatives available this year.

CBS All Access will be one of the cheapest for-pay options for watching this year’s Super Bowl, and it’ll arguably be the easiest for streaming-only fans to access on their television. The service is priced at $5.99/month and will extend streaming rights to mobile devices to mobile devices for the first time (via the CBS app).

If you have a streaming device and a Chromecast, depending on the service you’re using to stream the game, you may be able to cast it directly to your television (or monitor) using a Chromecast dongle. Some smart TVs and other set-top boxes feature a built-in casting feature, so be sure to check before shelling out for a new device.

The Chromecast 3rd-gen costs $35 USD and is available from Walmart, Best Buy, and a number of other retailers.

Of course, if you’re desperate to watch the Super Bowl on TV but don’t have access to any of these streaming options, connecting a TV antenna may be an option. You’ll need to be within the coverage area for picking up your local CBS network; assuming you can get it, nothing more is needed to watch. 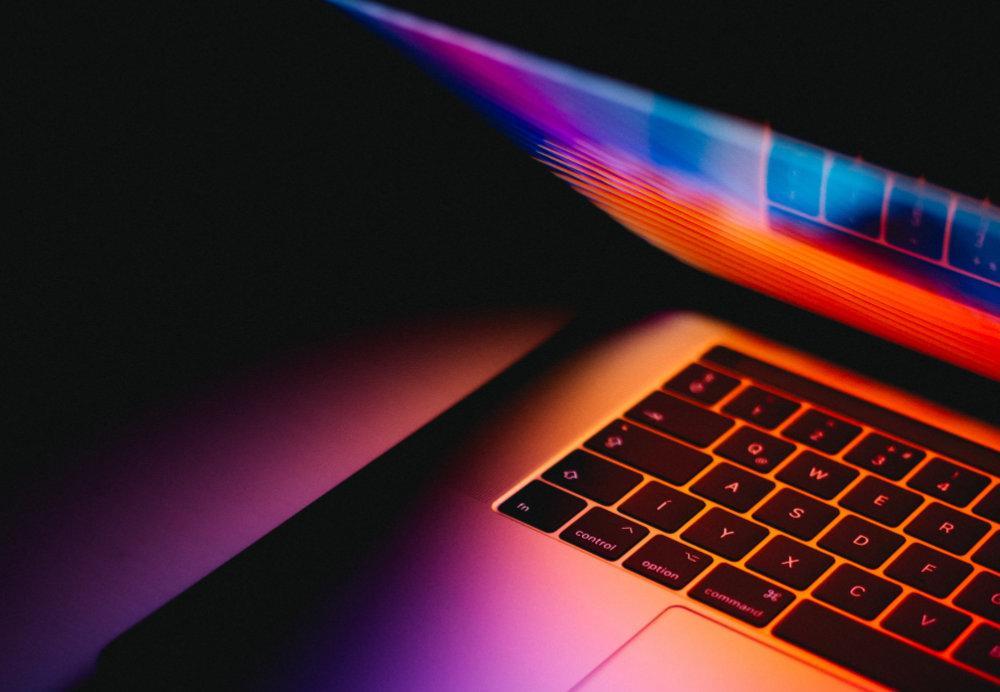 Of course, maybe you can’t watch the Super Bowl on mobile or your TV, and that’s where desktop comes in. Viewers streaming on a laptop have a couple different legal options, including one that doesn’t require authentication.

In addition to the CBS Sports mobile app, streaming users will be able to watch the live game from their desktop browser using the regular CBSSports.com website. No authentication required.

In addition to the CBS Sports website, which won’t require authentication, CBS’ entire Super Bowl 2019 coverage schedule will be available to stream directly from the CBS.com website.

The National Football League will also be offering a livestream of Super Bowl LIII on its NFL.com website for customers who would rather watch on a desktop or laptop instead of a tablet or smartphone.

Super Bowl LIII will take place on February 3 starting at 6:30PM ET on CBS, including its related CBS Sports app and website. There are a number of streaming options this year across mobile, desktop, and television, some the require authentication with a pay-TV account and others that do not require authentication. When desperate, an OTA antenna may also suffice.