Back in the year 2015, NASA opened applications for candidates for their astronaut program. At that time, they received the highest-ever amount of applications to the program. Approximately 18,300 people applied in late 2015, and in early 2020, 11 new astronauts graduated from the NASA program. NASA just announced a new round of candidate application availability.

Over the past 60 years, NASA’s selected 350 people to train as astronaut candidates. “Those who apply will likely be competing against thousands who have dreamed of and worked toward going to space for as long as they can remember,” said Steve Koerner, NASA’s director of flight operations and chair of the Astronaut Selection Board at NASA’s Johnson Space Center in Houston. “But somewhere among those applicants are our next astronauts, and we look forward to meeting you.”

Above you’ll see an “Ask NASA” segment released this week for this newly re-upped program. Below you’ll see a NASA Live Stream, where interviews with astronauts and programming from NASA on this new program will appear throughout the day!

Just like I said back in 2015, you’re going to Mars – or to our own humble moon, first. Whichever NASA says you’ll be best to tackle, really.

Requirements to be a NASA astronaut

Pretty much anyone can approach the candidate application process, but there are some pretty intense prerequisites in the mix when it comes to actual selection. The requirements begin with at least two years of “related, progressively responsible professional experience,” or otherwise at least 1,000 hours of pilot-in-command time in jet aircraft.

• Passage of NASA long-duration spaceflight physical
• Completion (or current enrollment that will result in completion by June 2021) of a nationally or internationally recognized test pilot school program*
• A completed doctor of medicine or doctor of osteopathic medicine degree
• Two years (36 semester hours or 54 quarter hours) of work toward a Ph.D. program in a related science, technology, engineering or math field
• Be a U.S. citizen

*If test pilot school is your only advanced degree, you must also have a bachelor’s degree or higher in a STEM field. 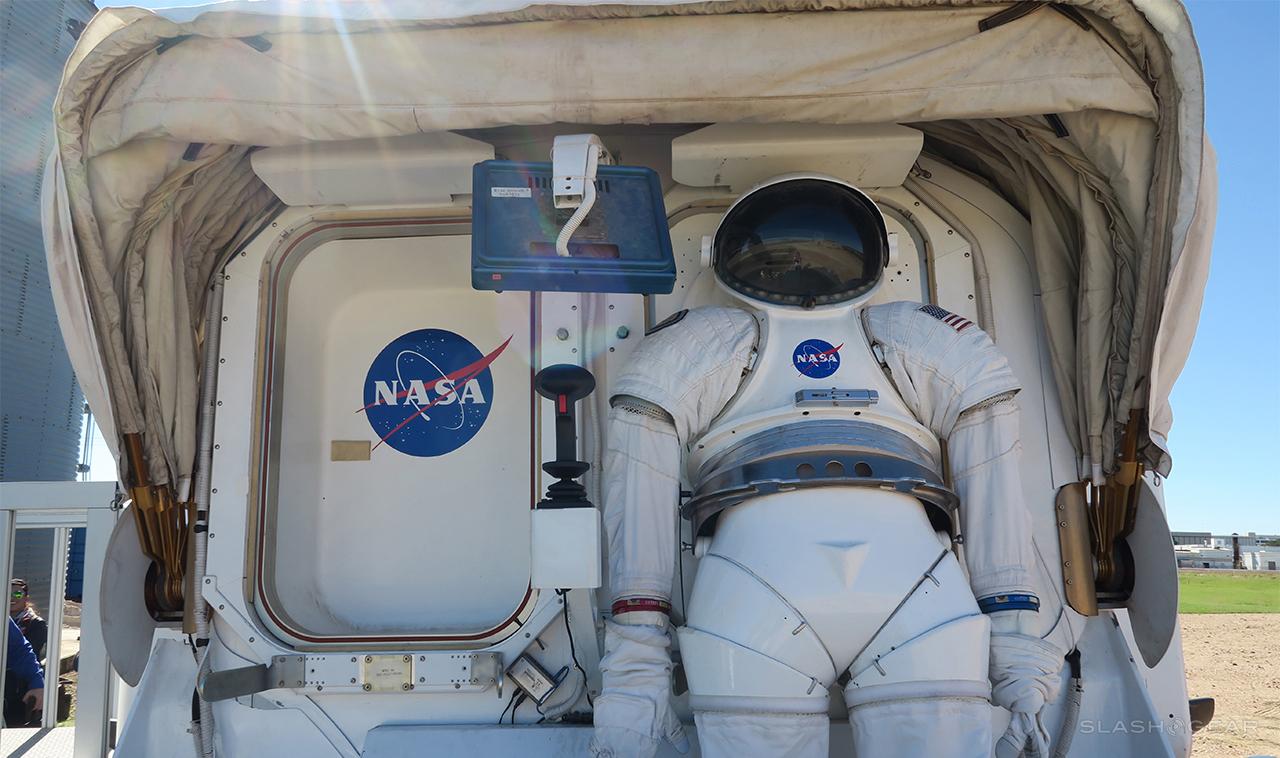 This process also includes a required online assessment. This assessment will require “up to two hours” to complete. If that sounds like too much work, I’ve got bad news for you. If, on the other hand, all of the above is a go, and you feel like you’d be a good fit, head over to NASA Astronauts and go for it!