This week is the first in which the show Star Wars: Bad Batch crosses over with the rest of the modern era of Star Wars productions. It is this week that the team meets up with a mysterious bounty hunter by the name of Fennec Shand. As we know from our adventures in The Mandalorian, Shand’s path is rarely devoid of action. 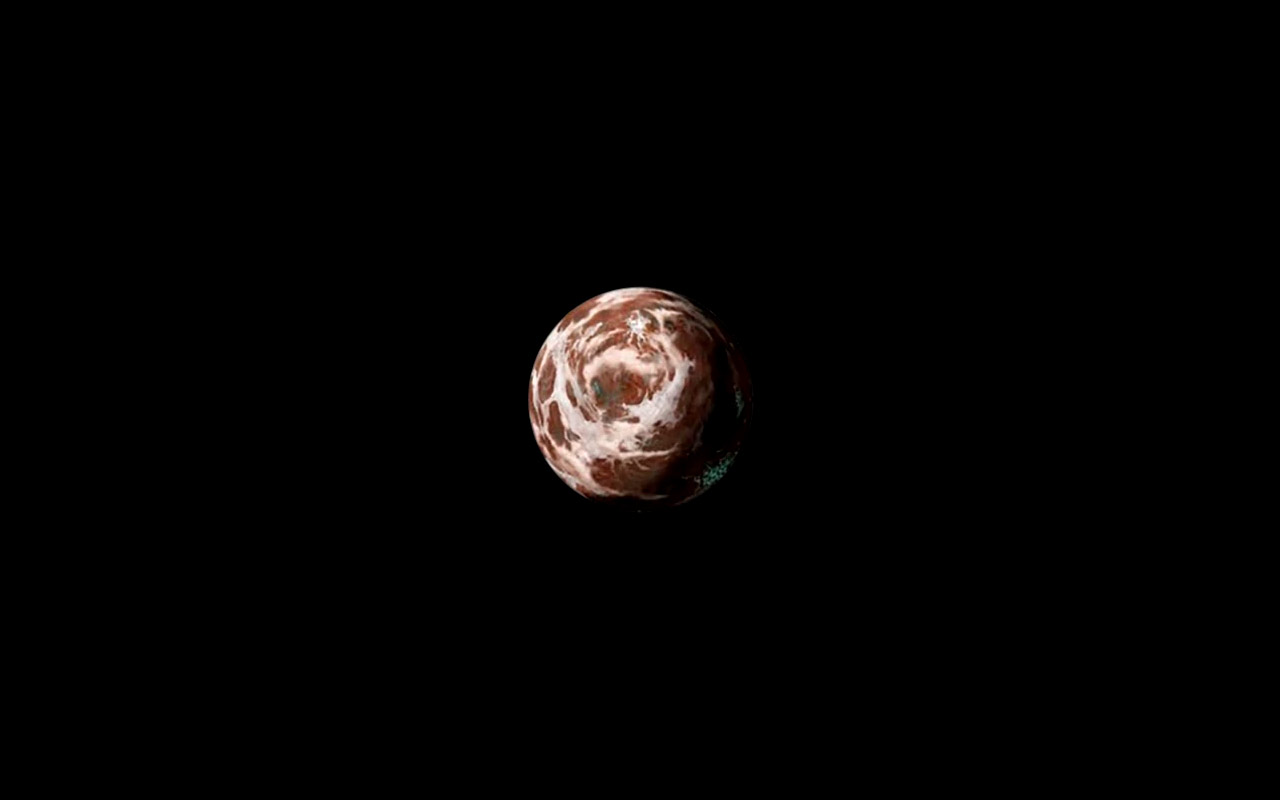 In Star Wars: The Clone Wars episode (Season 3, Episode 4) “Sphere of Influence”, Ahsoka Tano took a mission to this moon. This mission included stopping the Trade Federation from pulling a trick not unlike what they attempted in Star Wars: Episode I: The Phantom Menace, complete with Trade Federation battleships and the threat of a trade blockade.

As part of this epic mess on this moon, Chairman Papanoida’s daughters are kidnapped by Greedo and brought back to Tatooine, and one Jabba the Hutt. It’s clear that Jabba and his crime syndicate have their eyes on Pantora.

The moon and/or the planet it orbits are mentioned in Dark Disciple, Thrawn, Thrawn 2, Leia Princess of Alderaan, Last Shot, Heir to the Jedi, The Perfect Weapon, Phasma, Galaxy’s Edge: Black Spire, and The Ride – Canto Bight. It’s clear that the story wizards at Lucasfilm are setting up this system to be significant to the universe in more ways than one.

According to Heir to the Jedi, it was near the planet Orto Plutonia that the Rebel Alliance hid immediately following the Battle of Yavin. This is canonical with the modern age of Star Wars stories under Disney – as are each of the other details mentioned in this article.

Based on our understanding of where Fennec Shand ends up at the tail end of the last episode of Season 2 of The Mandalorian, with Boba Fett, it’s reasonable to expect that the moon Pantora’s connection to Tatooine and Jabba the Hutt is deeper than we currently realize.

Greedo appears on a mission to Pantora from Jabba the Hutt during The Clone Wars. Fennec Shand appears on Pantora and meets up with our Bad Batch clone friends in The Bad Batch. In the movie Solo, we see hints that our heroes – and Darth Maul – will be heading toward Tatooine and Jabba. 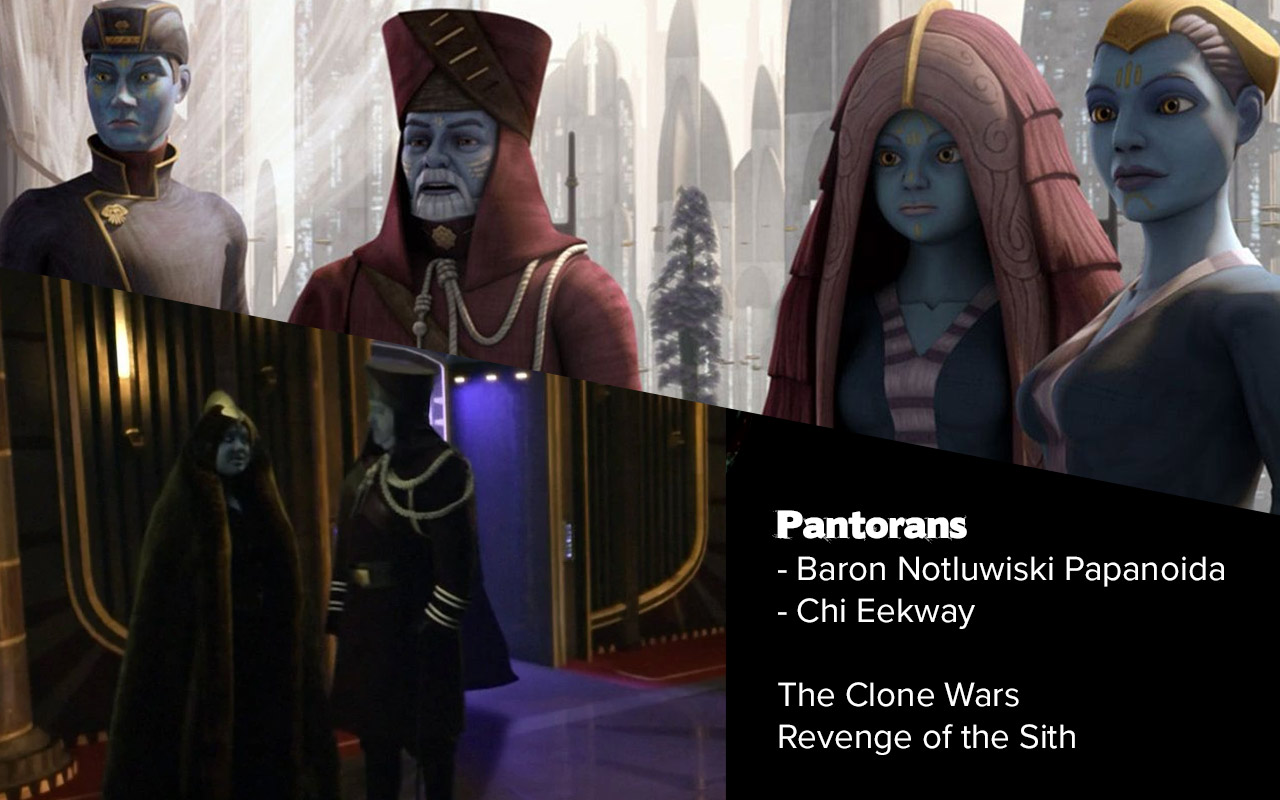 Given the bright lights at night and general Coruscant-looking essence of Pantora (as shown at the head of this article and immediately above this paragraph), it would not be a shock to find that we return to this moon at some point during the Obi-Wan Kenobi show, The Book of Boba Fett, or both! It would be shocking to see the entirety of the Obi-Wan Kenobi show go by without seeing Darth Maul, and we know Jabba is still very much in charge on Tatooine when Obi-Wan goes into hiding.

Using Pantora as a battleground would allow our heroes to remain out of the way of other main characters that might be lurking on planets like Coruscant and Tatooine while retaining a link to classic stories and plot points. Keep your ears open for more mentions of Pantora in Star Wars shows and in Star Wars stories in the future. If the creators of the Star Wars universe are aiming to keep the universe in a closely-knit, but not too tightly knit bundle, Pantora might be the best place to go to make it all happen.