Elon Musk and his ultimate dream of colonizing Mars made its maiden steps when SpaceX Falcon 9 took flight with the company’s Crew Dragon Demo-2 spacecraft from the NASA’s Kennedy Space Center in Florida on May 30, 2020. This is for the first time NASA has taken flight from American land in a spacecraft developed by an American company for its Commercial Crew Program.

With astronauts Bob Behnken and Doug Hurley on-board, the spacecraft SpaceX proved itself worthy as far as crew transportation, docking and landing operations are concerned. SpaceX was in total control of the Falcon 9 launch from the Launch Control Center and then later as the spacecraft ascended into space, the mission control in Hawthrone, California took control.

What SpaceX and NASA’s association means

NASA retired its Space Shuttle program way back in 2011 and before the SpaceX’s Crew Dragon, the only option NASA had (as far as manned space flights are concerned) was in the form of seats aboard the Russian spacecraft. Now, the space agency can rely on SpaceX to undergo manned missions on American-made spacecraft, from American soil.

A seat on-board the Russian Soyuz spacecraft costs NASA nearly $90 million, so this will save chunks of the taxpayer’s money as SpaceX seats cost a lot less at around $55 million.

With SpaceX initiating this shift in era where NASA is more flexible to collaborate with private space flight companies for manned missions, the future of space tourism looks exciting. This also means NASA can focus on complicated missions like a manned mission to the moon or ultimately Mars. Case in point the Project Artemis, which is fixated at transporting man to the moon by 2024.

SpaceX is going to be right on track to send tourists into space on-board Crew Dragon, as soon as next year. This capsule has seven passenger seats with four seats reserved for NASA crew delivery missions. The passenger space flight is speculated to cost around $35 million per seat and even a Tom Cruise starrer is going to be shot on-board the ISS.

SpaceX, being the first company to prove itself with the successful Demo-2 space flight of Crew Dragon, ensures the mission is on track. If all goes well, the company will launch an operational mission dubbed Crew-1 to take astronauts to ISS. This will be a paradigm shift in the future of space travel; privately-owned spacecraft will become reliable vessels for space mission and space tourism for people who can afford a seat.

Elon Musk’s dream to fly in space started way after some of the big names like Boeing, Virgin Atlantic and Blue Origin Federation had started venturing into this space. These companies have had it all perfectly put on paper, but SpaceX has managed to deliver what it promised NASA. This gives SpaceX a huge head start in the ultimate dream of space tourism but competition is steadily inching closer. 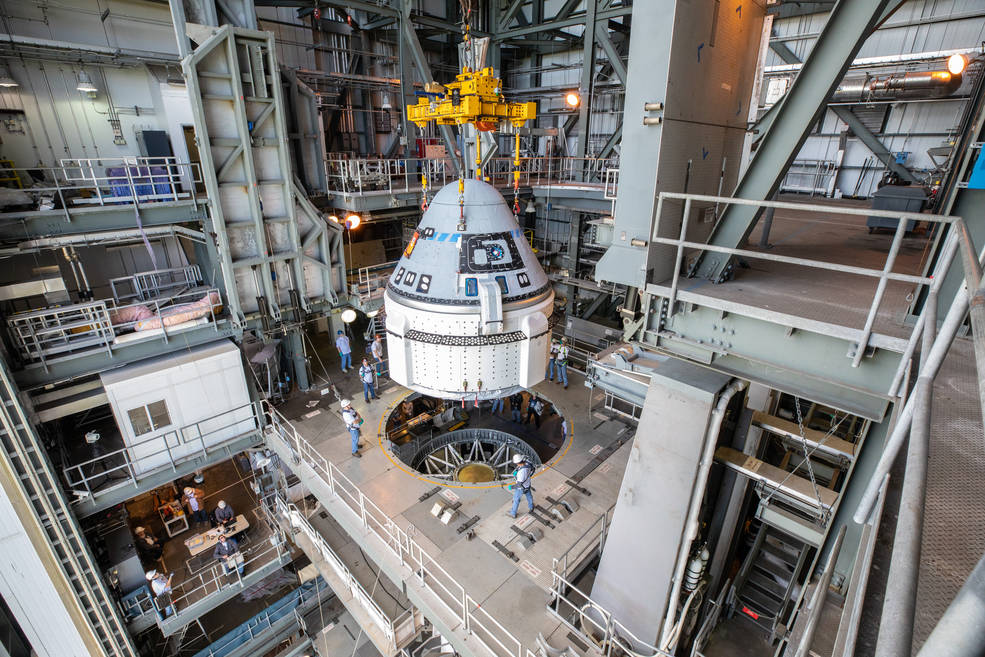 Boeing’s CST-100 Starliner crew capsule is under development which plans to do what SpaceX has just achieved. Its test flight in December didn’t go as planned with software glitches screwing up the mission, and Boeing having to bring the spacecraft home before even docking.

Now, the unmanned mission is rescheduled for fall this year. Once successful, the company will send crew into orbit. While SpaceX is more focused on commercialization with more volume of travelers, Boeing wants to keep it mellowed down for starters. That’s why its single-seat costs $90 million to NASA and it rightfully comes with more perks for the on-board crew. When eventually, Boeing starts flying regularly to the ISS, that cost is destined to come down. 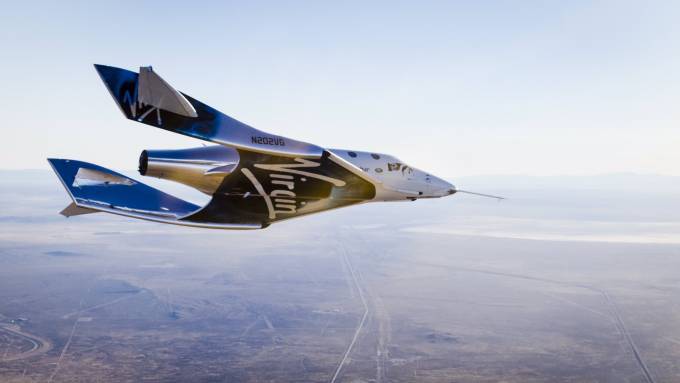 Another player in the space tourism industry is Virgin Galactic owned by Richard Branson. The company has already managed to fly its test passenger in February. In a recent development, the company signed a Space Act Agreement with NASA to support future development in aviation technology.

Apparently, Virgin Galactic is ready for commercial flights as it plans to fly customers in sub-orbital space on-board the six-passenger SpaceShipTwo spacecraft, dubbed VSS Unity. For now, the plan is to take flight from New Mexico’s Spaceport America, later this year. Also, there is an unmanned orbital test flight of the air-launcher rocket scheduled this weekend. 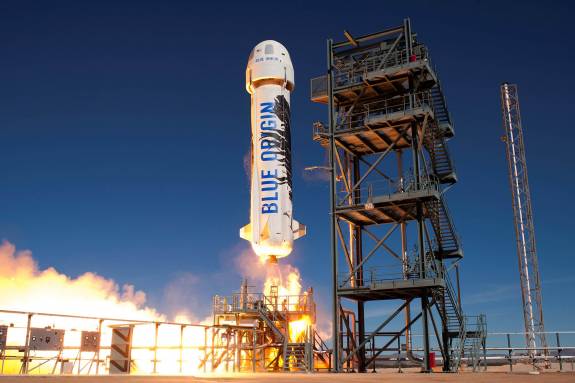 Jeff Bezos is another entrepreneur keen on space tourism and he has already made huge investments for this not so distant dream. With his Blue Origin venture, Jeff wants to pioneer private travel to space at lower costs along with increased reliability. The company follows Gradatim Ferociter (Step by Step) approach for its mission and this is evident in the suborbital and orbital flight developments.

Their current focus is on rocket-powered vertical takeoff and vertical landing (VTVL) vessels to conquer suborbital space. The company has conducted test flights of the New Shepherd spacecraft in Culberson County, Texas where it has an owned test facility.

Blue Origin has been on NASA’s radar for a decade now, with funding to develop future manned spaceflight operations and lunar landers for the space agency. It is making steady progress in its mission and is expected to make first manned flight sometime early next year.

With SpaceX setting an example of how to go about conducting manned space flights, and NASA becoming more flexible toward the idea of space tourism; the future of commercial spaceflight is just on the horizon. Having competitors in the niche means over the years, space tourism will become more affordable for people who want to explore the outer bounds of planet Earth.