How much does a movie need to be profitable?

A movie’s performance gets plenty of buzz these days. Not just how well it does with critics, but how well it is doing in the box office – how much people are paying for it. Avengers: Endgame drew plenty of hype as it steadily rose to become the highest grossing film of all time. Conversely, many gasped in horror as the Cats movie became one of the most unprofitable movies ever made.

But just how much does a movie need to breakeven? To answer it very quickly, a ballpark figure for most blockbusters is twice or more of their initial budget. This is how we got to that figure:

Breaking down the costs 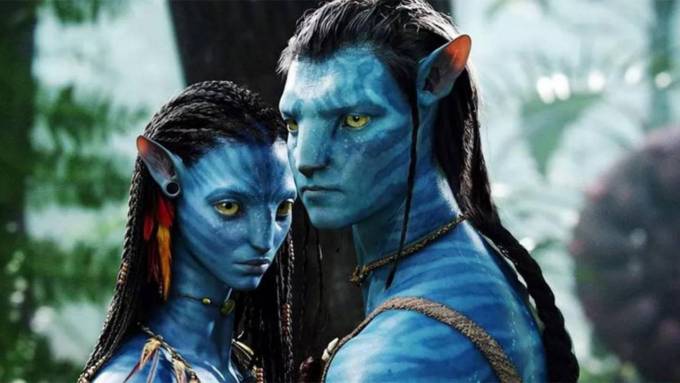 There are generally two parts of financing a film: Making the movie itself and marketing it.

The first expense, making the film, includes everything from paying the cast and crew, creating the set, special effects and other post-production.

Then comes marketing, which is getting people aware that the film is coming out. Marketing budgets vary greatly. Smaller films don’t usually market themselves as aggressively, while films with a budget of more than around $75 million commonly fall around half the amount of the film’s production budget. This includes circulating ads and trailers, working with other companies for product tie-ins and creating events for greater visibility and awareness. 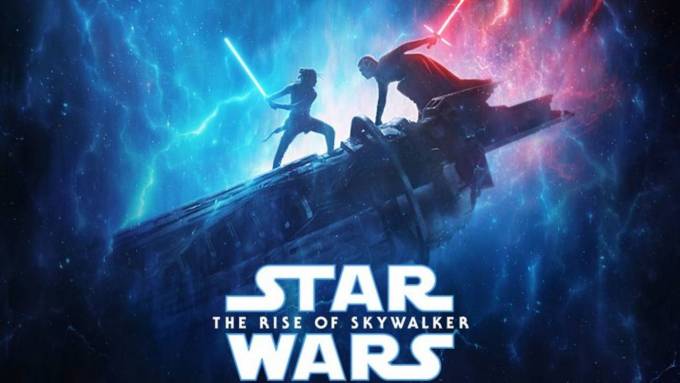 While many movies stick to trailers on YouTube and TV, other films go the extra mile to get people’s attention. Take Star Wars for example. On top of tie-ins with cereal boxes and Uniqlo, Disney has been trying desperately to break into the lucrative Chinese market, putting 500 Stormtroopers on the Great Wall of China for several of their movie launches. The studios have even poured money into Frozen displays and events in malls in faraway countries like Malaysia to garner hype around the movie. Rental, props, actors in multiple locations – you can imagine just how much money is poured into getting the word around.

It’s not just about tickets sold either. Studios haven’t made their money back just because the box office figures on Wikipedia doubles its budget. Theatres get a cut of this a film’s earnings too. Every studio has a varying degree of bargaining power with cinemas they sell the film to.

The larger a film, the more people it will probably draw to the cinemas. Studios can use this bargaining power to demand a bigger cut and set the number of screenings. But on average, studios normally take in 50% of domestic ticket earnings, and 30% of internationally. This ratio isn’t constant either. Studios often take less of the cut after the second of third week of running, to entice theatres to keep their films playing. This further complicates the breakeven-point of a movie. 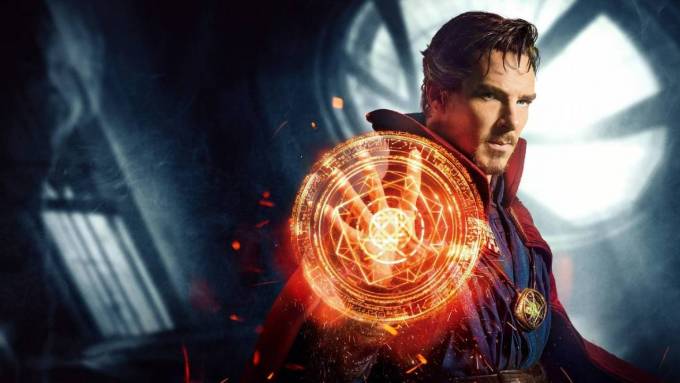 To put these percentages into perspective, let’s use the example of a $150 million movie listed on Wikipedia, including marketing costs. It needs to make profits of $105 million internationally and $45 million domestically to recuperate costs.

But with the cut given to cinemas, these films need to make box office figures of approximately $350 million internationally and $90 million domestically, breaking even at $440 million. Suddenly, big-budget films just got a lot riskier to green light. 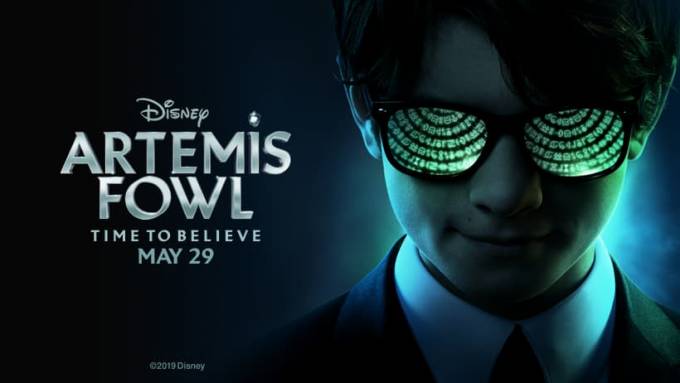 Given how much films need to earn just to breakeven, these films are surely getting their studios nervous.

Doolittle (out 17 Jan) cost a whopping $175 million to make, with a marketing budget of around $90 million. It’ll need to take in well over $700 million to recuperate its losses. With early reviews panning the movie, we may have found the Cats of 2020.

Young Adult movies based on books don’t seem to be doing too well lately. Artemis Fowl could continue this downward trend, needing to make around $600 million to salvage its $190 million production and marketing budget.

Godzilla vs Kong could be in for trouble if it goes the way of Godzilla: King of the Monsters, which took in only $385 million from its $200 million budget. We don’t know the exact budget yet, but given the scale of these behemoths, we’re expecting a similar sum that would need north of $600 million to remedy. 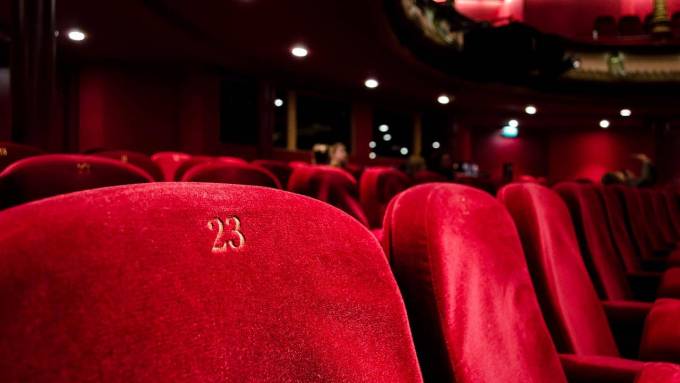 Films today are shifting to a new medium that makes box office performance difficult to follow. With streaming services today, earnings work differently. They don’t have to pay for screening prices – their performance mostly depends on their views, which indicates to the streaming service how many viewers a film is attracting to their platform. For the most part, this is the key concern for streaming platforms, and determines funding for its sequels.

The tricky thing is, Netflix rarely earns more for a film that does really well. Viewers have already paid the price of entry – the subscription fee – and can watch any amount of shows they want. This leads to only one future: advertisements. That’s the only way each film will get the profits it truly deserves.