Facebook is reportedly working on a smartwatch of its own, which is slated to debut in the summer of next year. The wearable is expected to arrive with dual cameras onboard – almost a first for a wrist-wearable – feature health and messaging functions, and also act as a controller for the unannounced augmented reality device from the social media giant.

Rumors of Facebook working on a smartwatch have been floating for quite some time now. We have previously learned about the inclusion of fitness and messaging features on the supposed watch, but it’s for the first time that the camera aspect has been added to the package; this piece of news is equal parts exciting and concerning.

Enticing because smartwatches with camera have not been accepted well before and dual cameras open up various use case scenarios. Nerve-wracking because Facebook doesn’t come with a good reputation of handing user data. So a Facebook wearable with camera on the front? It will be a hard sell. 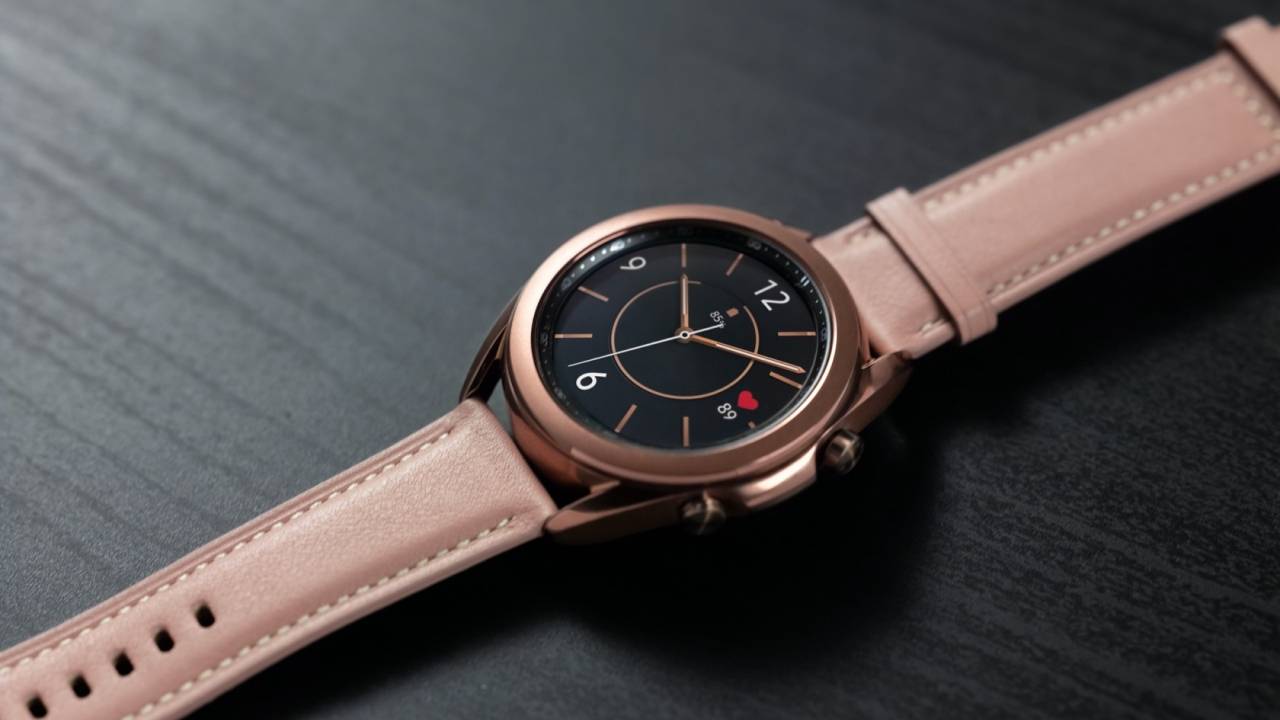 Facebook’s intended foray into smartwatch market will further the social network’s intention of being a frontrunner in the hardware space as well. It has been selling the Oculus virtual reality headsets and the Portal lineup of video-calling devices, but this is for the first time Facebook is contemplating a smart wearable that should complete in the already saturated market filled with stalwarts like Apple, Samsung, Huawei and Google-owned Fitbit.

Facebook’s interest of selling a watch is pretty certain. The company is unlikely to turn down the idea, even though it’s for now only in the rumors and nothing is officially known in this regard. In fact, we don’t even know what it would be called, a Facebook Watch moniker is the best known.

The watch is expected to run a custom version of the Android operating system and pack in Facebook’s suit of apps including Instagram and WhatsApp. Not a novelty really, but how well the native apps will interact with the hardware is where the real difference will lie. To that end, the social network is believed to enter external partnerships to create a wholesome experience for the smartwatch, which will come with an app to interact with phones.

Facebook is already believed to have spent over a billion dollars in the development of its forthcoming smartwatch. Dual camera is one uniqueness that would pull in some buyers, but other than that, it’s only the user experience that would make the difference between a winner and a deal-breaker.

As of now, there is no other mentioned feature that is really a standout in the Facebook watch. Moreover, Facebook has no firsthand experience in such hardware, it’s a pioneer in another line of business wherein it’s maligned by issues of privacy. Maybe a collaboration with an existing watch company could be the way forward, but there are no real signs of that, which leaves us to believe Facebook is neck deep into conceiving its own device.

It’s early days to predict how it will be received – Google has tread the path pretty well – presumably, Facebook will pull it off as well. Let’s understand the features that the watch is expected to arrive with. 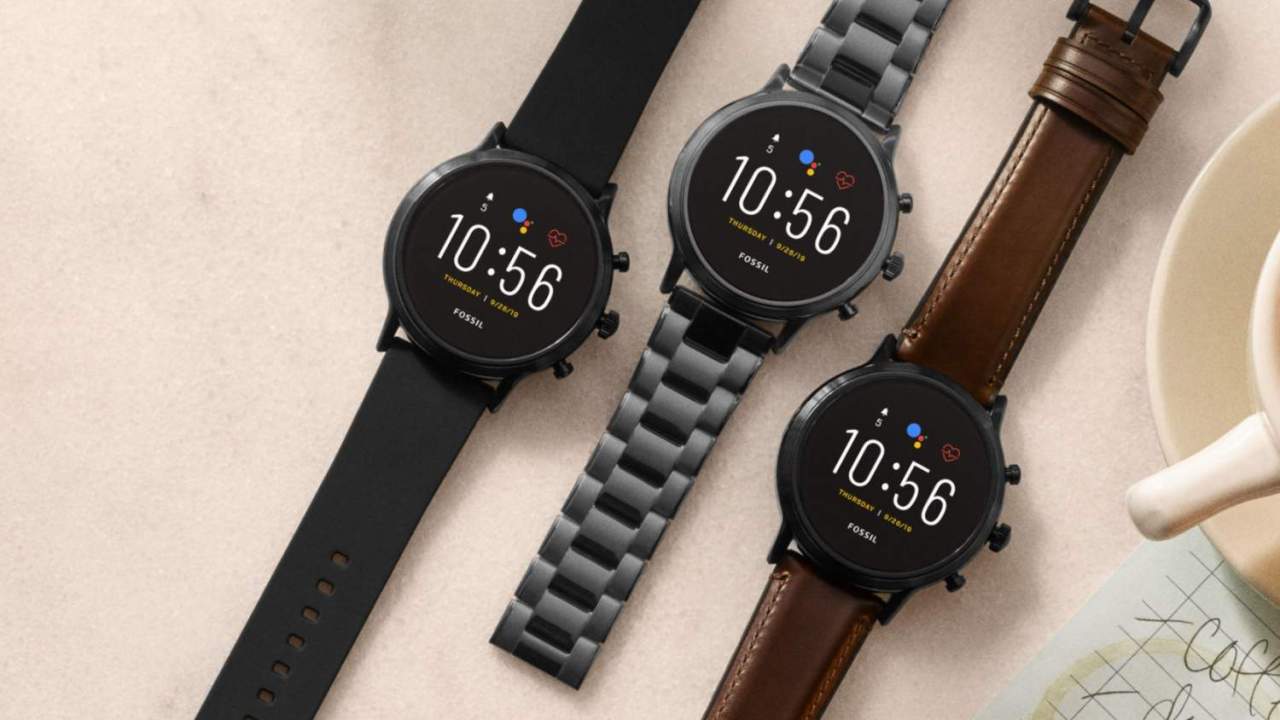 Facebook watch is likely to come with LTE connectivity. For this, The Verge reports, social network is working with the top wireless carriers in the US. With cellular connectivity, the watch should be able to function independent of a phone to make and receive calls, send and receive messages and do more, for instance, to send messages using Facebook’s services.

Privacy is one of the major reasons why none of the bigger brands developing smartwatches has included a camera in their devices. Now, with Facebook trying to bring what is an obvious addition to the smartwatch with not just one but two cameras, things are really looking promising. How well the tech behaves in guarding user privacy, that’s maybe a story for another day.

The company is likely to launch a smartwatch with a display featuring two cameras that can be detached from the stainless steel casing to be used as say a GoPro – to hang at the back of the backpack or attach to the helmet while riding – to click photos and record action videos even when the phone is not handy.

Generally a smartwatch compares nowhere to the utility of a smartphone, it’s only a secondary device you pair with the phone for convenience. With the detachable display carrying two cameras, the utility is definitely in for a change.

The watch’s display will carry two cameras. A front-facing lens for video calling and a rear-facing 1080p camera with autofocus, which is actually going to be the key camera when the display unit is snapped out of the casing. It would allow the user to share their clicks instantly over Facebook, WhatsApp and Instagram – which otherwise allows mobile uploads only. 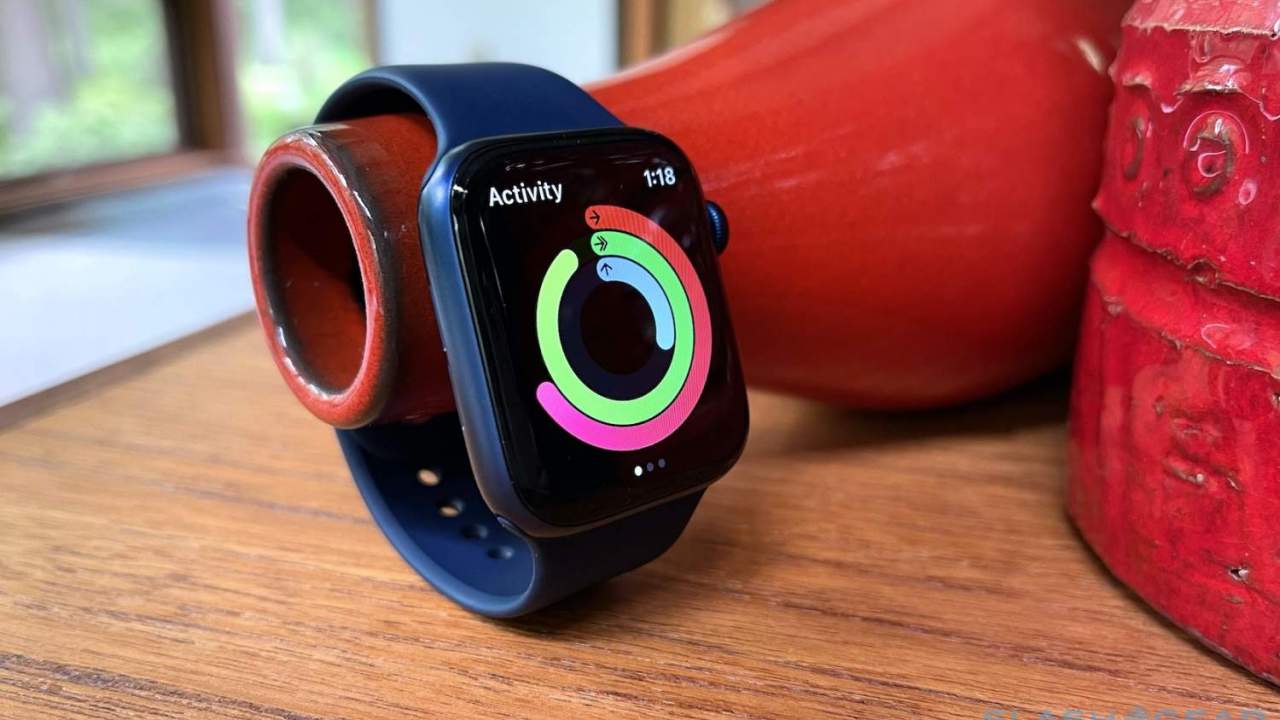 The planned Facebook watch is not only going to compete with the likes of Apple and Samsung with the camera gimmick. It intends to fight it out, ever so slightly in the health and fitness arena as well. The watch is likely to arrive with a heart rate monitor.

To gain user trust to sell a watch with such a feature, Facebook will have to suggest how it intends to safeguard/use data. Apple at its recently concluded Developers Conference has strengthened its stand on privacy protection and Facebook will have to at least matchup. There is no information on whether the watch will include workout modes, SpO2 and body temperature sensors (which are new smartwatch additions because of the pandemic situation). 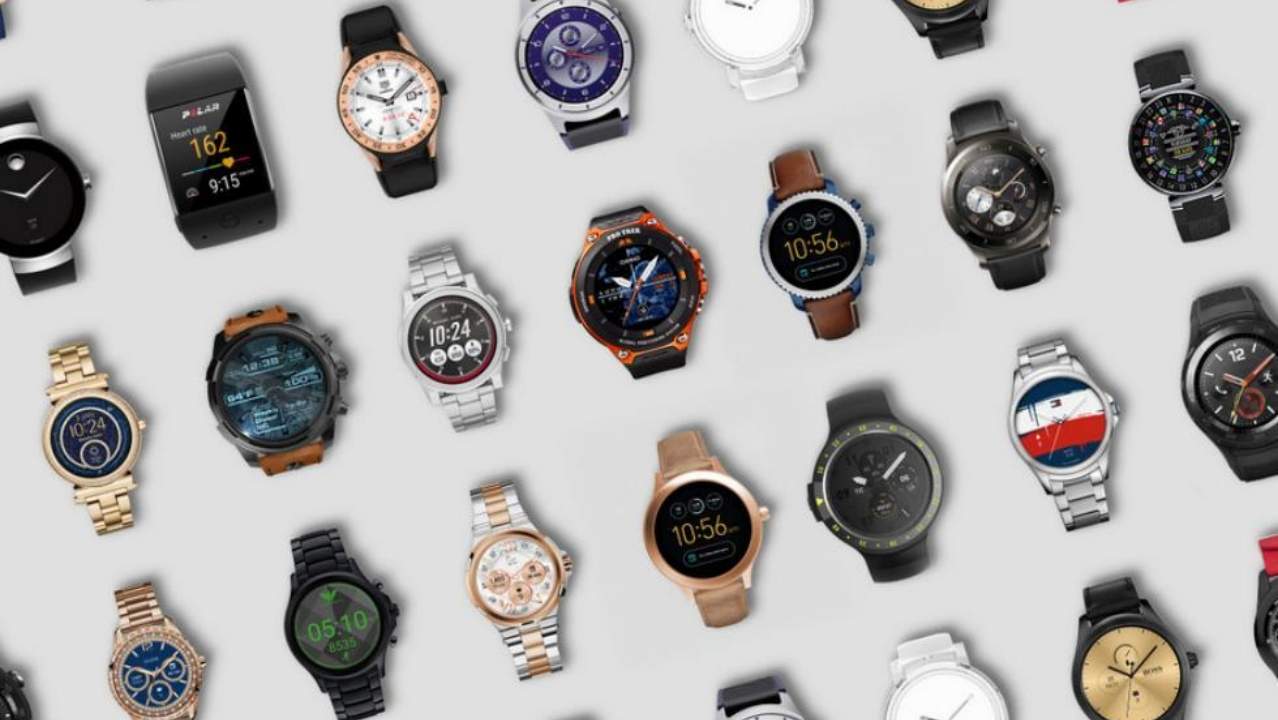 Facebook is already working on next-generations of the unannounced watch; therefore, the imminent release of the first-generation Facebook smartwatch is just around the corner. Reportedly, the watch could arrive as early as the summer of 2022.

It is unclear how the smartwatch will be priced, but reports hint at around the $400 mark. A premium price tag as this for a first-gen wearable is really down pulling, but then this is only a speculated figure. The actual price would be known only in the coming months when we are likely to hear more about this smartwatch. Interestingly, the watch will arrive in white, black, and gold hues; though blue is the first color that comes to mind when I hear “Facebook smartwatch.”