How is the coronavirus affecting the movie industry?

The coronavirus has dealt a blow to the entire entertainment industry. From sporting events, Broadway and stage performances, any business that requires an audience is feeling the crunch. While these impacts are nothing in comparison with the real lives at stake in the fight against COVID-19, it is having a big effect on studios and people around the world whose livelihood rests on these the film projects. One industry with plenty to lose is the movie industry with many studios scrambling for new release dates and a desperate Plan B. 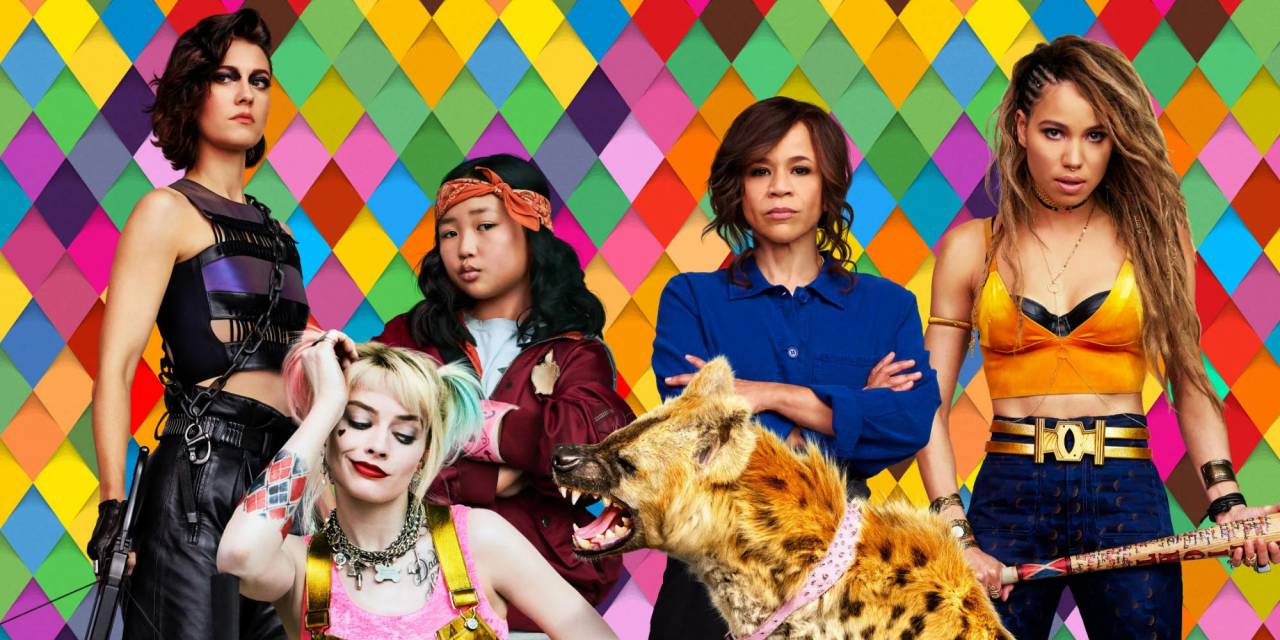 Studios slow to act have already been dealt a blow by coronavirus fears. The first big blockbuster that took a clear hit was the re-titled Harley Quinn: Birds of Prey. Despite high hopes to repeat the financial success of Suicide Squad, Birds of Prey took in $19.8 million over the opening weekend – less than half of estimates. As of 13 March, is has grossed just shy of $200 million. That’s far below its roughly $300 million breakeven mark, given its substantial production and marketing budget of $100 million.

Shockingly, Birds of Prey was still top of the box office despite its dismal performance. It was a clear sign people were avoiding crowds.

It paints a bleak picture for the smaller releases this season too, especially those appealing to mainstream audiences. Films with smaller budgets and appealing to niche audiences, like Emma or The Hunt, may still convince the movie buffs to head to the movies.

But movies hoping to draw big crowds may be in trouble. These include Vin Diesel’s Bloodshot, which frankly would’ve struggled even without the disservice of Covid-19. Pixar’s animated fantasy Onward received positive views that aren’t reflected in its box office takings of just $80 million almost a month into its release. 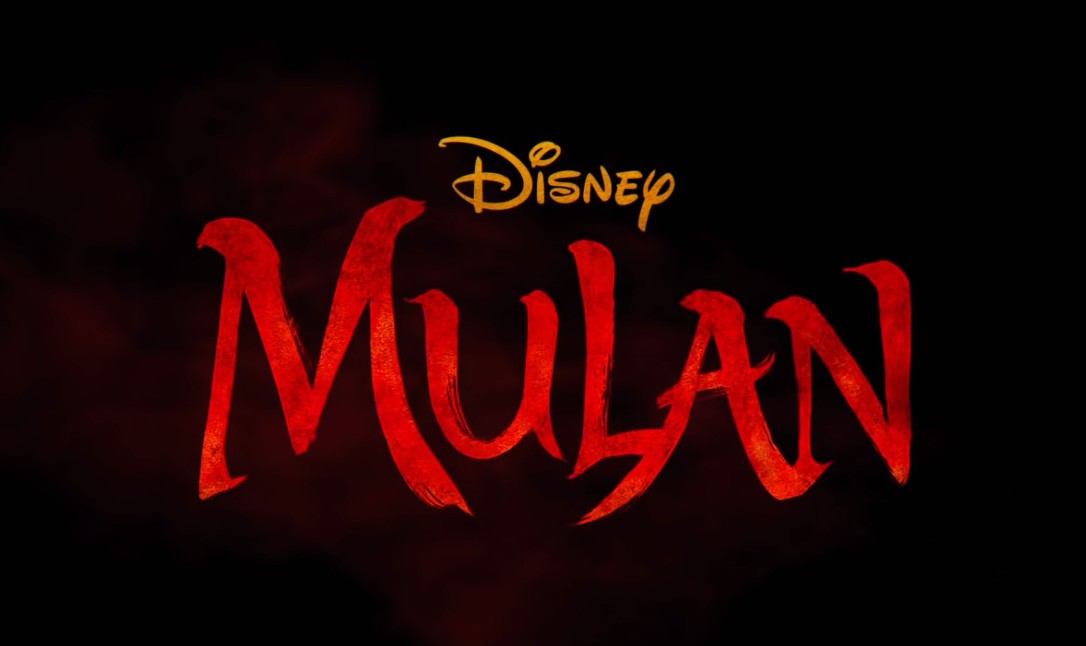 Many big studios have taken note and shifted their release dates. And for good reason, these big event films pose a health risk for the thousands of people who could still head to the cinemas, not to mention the multi-million-dollar losses studios could bear.

James Bond studio Metro-Goldwyn-Mayer promptly decided it was No Time To Die and cancelled its Beijing premiere and pushed its release all the way back to November. Fast 9 has shifted its release date by almost a year to April 2021, and A Quiet Place Part II due to launch this week has been postponed till further notice at the last-minute.

Disney too has moved upcoming films like Black Widow and The New Mutants. Most significantly, they have postponed the $200 million live-action remake of Mulan, which Disney had hoped would make a big splash in Asian markets. The timing for the Mulan movie could not have been worse.

On the box office end, shifting films towards the latter half of the year doesn’t mean relief for studios either. While we sure hope the coronavirus would be history by then, studios run the risk of over-saturating the already packed year-end movie roster. Films like No Time To Die had few films to compete with in April, but in November, would have to contest with Godzilla vs Kong and Marvel’s Eternals, forcing all studios to share the pie.

Studios have also pulled the breaks on current productions to prevent the spread of the coronavirus. Disney said despite having no confirmed cases in their productions, they were pausing production on some live-action films including The Little Mermaid and Marvel’s Shang-Chi and the Legend of the Ten Rings.

Beyond films, Disney closed all its parks for the month of March. 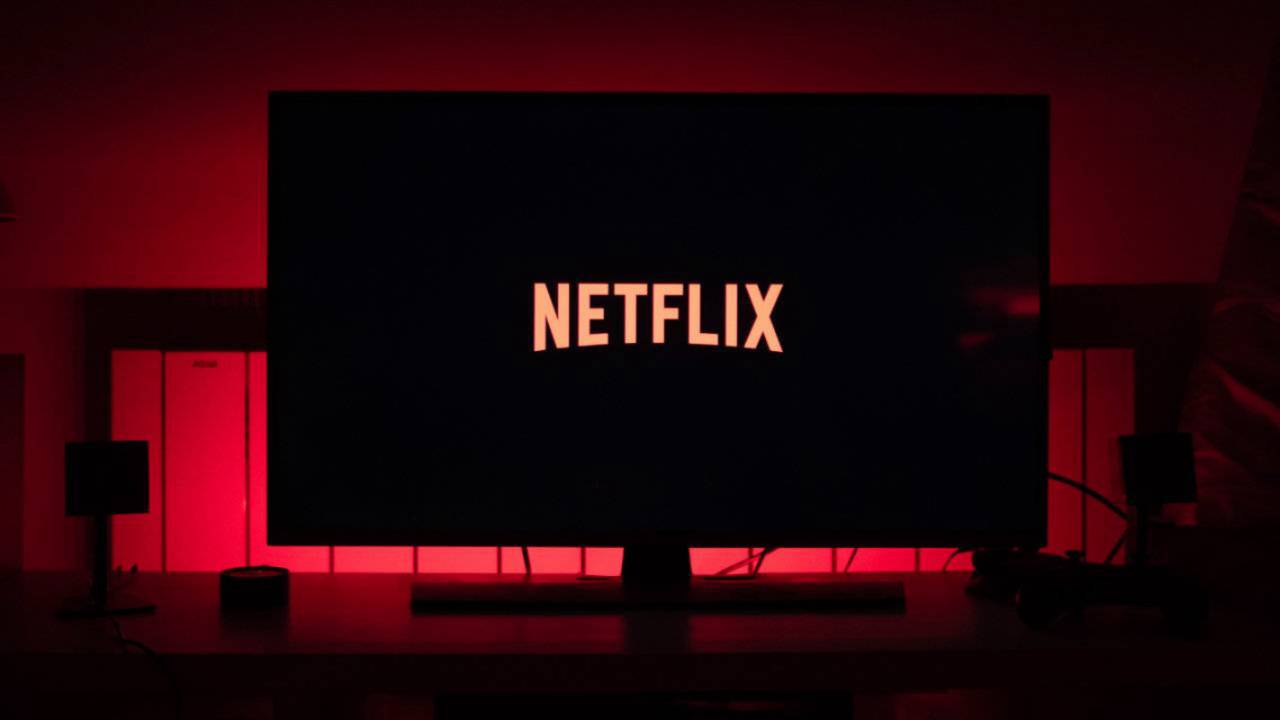 Netflix too have pulled the brakes on scripted TV and film production in the US and Canada due to health and safety precautions. Deadline reported that affected productions include Stranger Things and Grace and Frankie amongst others.

Streaming services are probably one of the few businesses standing tall amidst the outbreak. With more people staying home, these channels become an accessible way to the movies.

But the road ahead doesn’t look all bright for Netflix in particular. With more people binge-watching and production for upcoming titles being halted, that could mean people run out of interesting shows to stream in a short while. They could be looking for other platforms.

With over 60 million US subscribers, most people interested in streaming are likely to already have a Netflix account. There’s not much opportunity for growth here. Ironically, without fresh content and with the multitude of competing streaming services out there, Netflix too could be hit by the coronavirus.