How I create new PokeStops in Pokemon GO

Creating new PokeStops in Pokemon GO has been a wish of mine since the game was originally launched. As such, I’ve done everything from submitting queries through Niantic’s standard channels to attempting to backwards-engineer PokeStops in the game’s code. Only one thing has worked, and the method comes thanks to an intrepid explorer by the name of TheFarix, a fellow living in West Virginia.

Pokemon GO was built on a game engine first used in Niantic’s other big-name game: Ingress. Game elements called Portals in Ingress are the key to PokeStops in Pokemon GO. These elements sit on a physical map much like PokeStops, and game players are able to interact with them once they’re in range physically. Once a player has both games open and compares, they find that Portals are, for the most part, the guide to finding PokeStops.

Thanks to Farix, it became clear that the key to getting new PokeStops in Pokemon GO starts with Ingress. This is good news and it is bad news. The good news is that Ingress is a free app available on Google Play and the iTunes app store, one that’s fairly simple to start an account with and get going quick. The bad news is that Ingress is no longer accepting applications for new Portals. 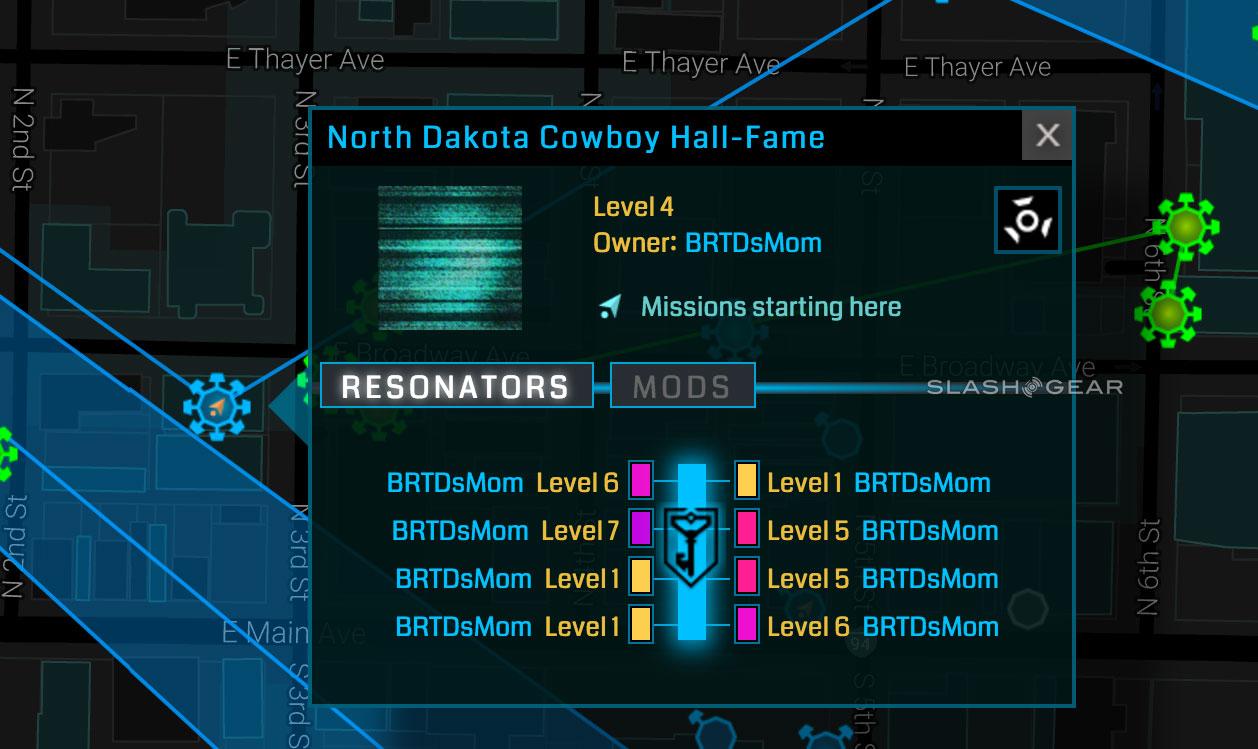 Until Niantic catches up with their back-log of Portal submissions from players all around the world, we’re stuck with what we have now. For people living in big cities, making new Pokemon GO PokeStops isn’t going to be in the books, for now. Users that live in smaller towns – there’s still a chance.

They key is “Seed Portals” – or Portals with no name or no photo. These Portals often exist in towns with populations so low that nobody in the area has yet played Ingress. Many of these portals were created with the help of Google’s service Panoramio back when Ingress was first launched – if landmarks had images that didn’t work out then, they have no images now. These locations can be turned into new PokeStops with your help.

Find Portals in Ingress with no photo attached, go to them with your phone in hand, and tap. Once tapped these Portals will have the ability to be updated with a photo you’ll capture. Make sure the photo is of the subject matter, clear, and easy to understand.

Above and below screenshots modified to protect the personal information of those involved. Yours may look just a bit different, and have fewer cowboys involved. Don’t let that discourage you – you can print out a cowboy and tape it to just about anything! 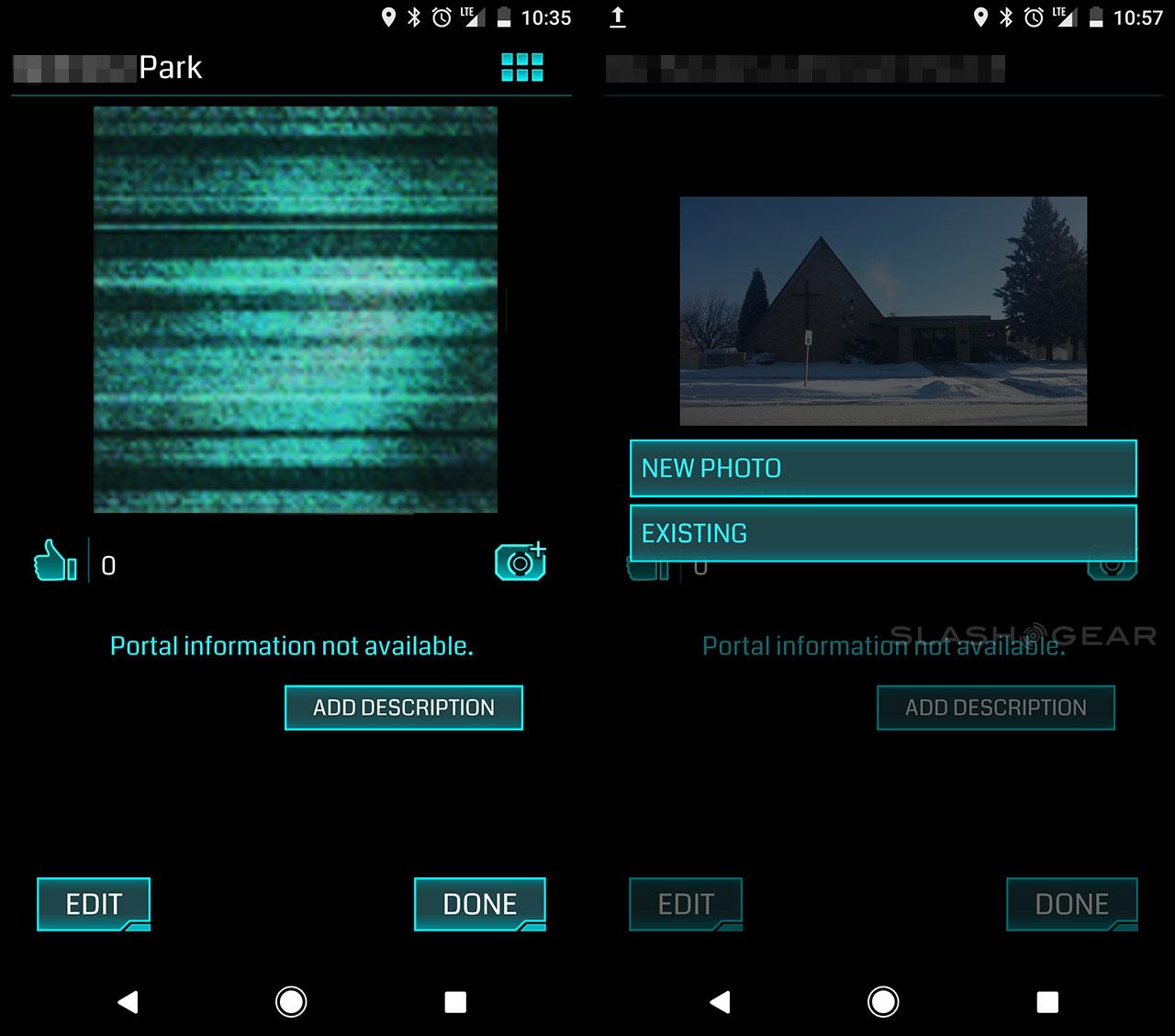 According to Farix on Reddit, confirmation times can take between 2-3 months for photos. Users will receive confirmation of an accepted photo in that time, through Ingress. Accepted photos will then likely turn into PokeStops 2-3 weeks after that.

We can confirm this first set of times in Ingress as we’ve submitted images lately with similar wait periods. We’re currently waiting on PokeStops in Bismarck, ND, while colleagues (who wish to remain anonymous) in one small town in Minnesota have confirmed the wait time for PokeStops – though theirs was closer to 4 than 2.

Let us know if you have similar luck in the area you’re in. Our next experiment is to work with Google Maps Local Guides to submit landmarks that aren’t already on the map, and move forward from there. We’ll let you know if that works, next!