How do I update to Windows Phone 8.1?

Once you’ve created a project, you’ll want to head to the Preview for Developers page for Windows Phone 8.1 and install. You’ll want to be aware of several things when you initiate this process. The first and most important of these things is the fact that you CANNOT revert to an earlier version of Windows Phone once you’ve installed this build.

You should also be aware that once you’ve installed this Preview for Developers app, you’re relying on Microsoft to update your smartphone forevermore. While OEM drivers and firmware will still come from their respective sources, Microsoft will be distributing OS previews. 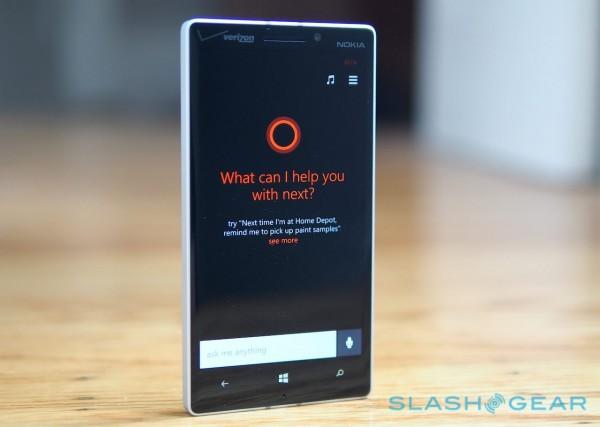 While it’s possible you may get further early previews of Windows Phone in the future with this app, we’re not entirely certain Microsoft will continue the service through this portal. Use at your own risk, though this app also includes the ability to opt-out of pre-releases and “only receive production Windows Phone updates.”