How do I get “free” Pokemon GO coins?

Pokemon GO players find an obvious (yet hidden) method for gaining “free” coins in this global phenomenon of a game. It’s not meant to be a secret, but there it remains – many new players see the Pokemon GO items store and instantly assume that they’ll have to pay actual cash to attain Pokemon Coins, which in turn will then allow them to purchase things like Lures and additional Pokeballs. It’s just not true. The real key – or one of the real keys – is in plain sight.

In the upper right-hand corner of a user’s display in Pokemon GO shows a shield. That shield has a number in it. If the user has any Pokemon placed in a Pokemon Gym, that shield will have a number 1 or higher. Each additional Pokemon the player has in a Pokemon Gym will add another point to this shield.

Every 21 hours, the user will be able to tap this shield to receive 10 Pokecoins for every Pokemon they have placed in a Pokemon Gym at the time of tapping. The user will also receive 500 Stardust.

These rewards can stack, too. 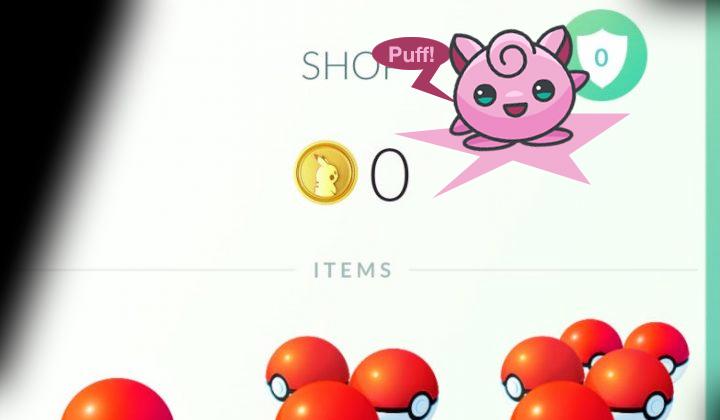 At this time, holding Pokemon Gyms and cashing in every 21 hours is the only way to attain PokeCoins in Pokemon GO – aside for paying for coins with real money. Users that find get-rich-quick schemes or offers that seem too good to be true – for PokeCoins, more often than not – should STEER CLEAR.

NOTE: Is Pokemon GO down? No, you’re probably just banned

Also note – we’ve received an (anonymous) tip that suggests new items will eventually be delivered to the store in Pokemon GO. Users that find themselves in possession of massive amounts of PokeCoins with no items worth spending them on might just want to hold tight!

We’ve asked Niantic for confirmation of this update, hopefully coming soon. Stay tuned for their answer!

The photo you see at the head of this article (modified by SlashGear) was captured by a friendly anonymous photographer in Taiwan. According to Reddit‘s Costco5566, the game’s early August launch in Taiwan has resulted in massive crowds in areas where multiple Pokestops are placed. It’s madness! Have a peek at a few more examples below. 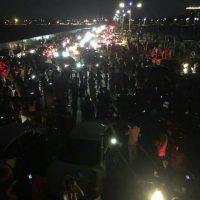 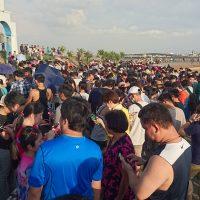 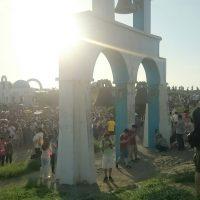 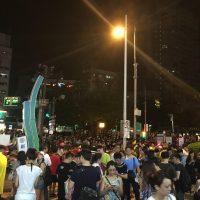 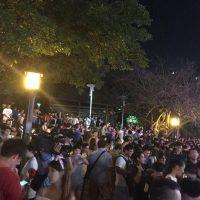 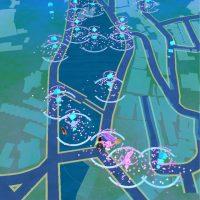 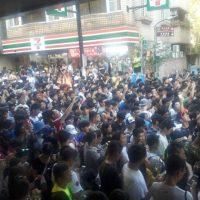 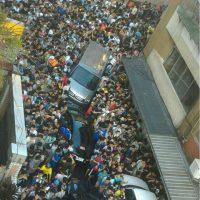