How did the dinosaurs die? Scientists have a new theory

A new study appears to put to rest decades of debate over which extinction level event caused the death of the dinosaurs. A paper published this week in the AAAS journal Science suggests that it’s not just one event that caused the destruction of the dinosaurs, but two. Not just volcanic eruptions, and not just the impact of an asteroid or comet, but both. The impact of a massive comet or asteroid appears to have accelerated a number of volcanic eruptions which – over the course of many years – made it impossible for dinosaurs to survive on our planet.

Studying layered lava flows in the Deccan Traps east of Mumbai, India, a team of researchers suggest they’ve found the key to the destruction of the dinosaurs. Volcanic eruptions, they say, doubled in output within 50,000 years of the asteroid or comet impact. Inside that same 50,000 years, the dinosaurs became extinct. 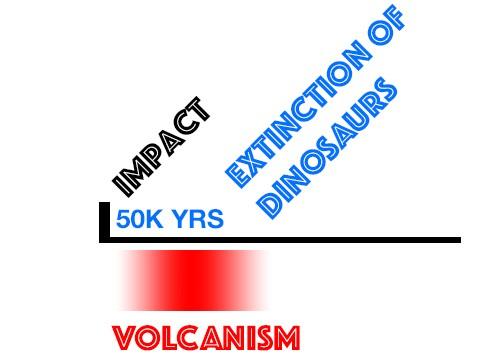 Using the lava dating data collected for this study, “we can be pretty certain that the volcanism and the impact occurred within 50,000 years of the extinction,” said lead researcher Paul Renne of UC Berkeley, “so it becomes somewhat artificial to distinguish between them as killing mechanisms: both phenomena were clearly at work at the same time.” 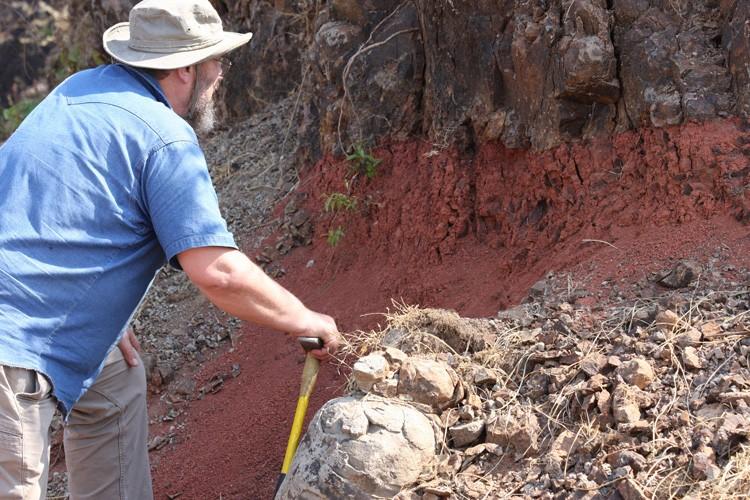 “It is going to be basically impossible to ascribe actual atmospheric effects to one or the other,” said Renne, “They both happened at the same time.”

Renee is a professor-in-residence of earth and planetary science at UC Berkeley and is also director of the Berkeley Geochronology Center. 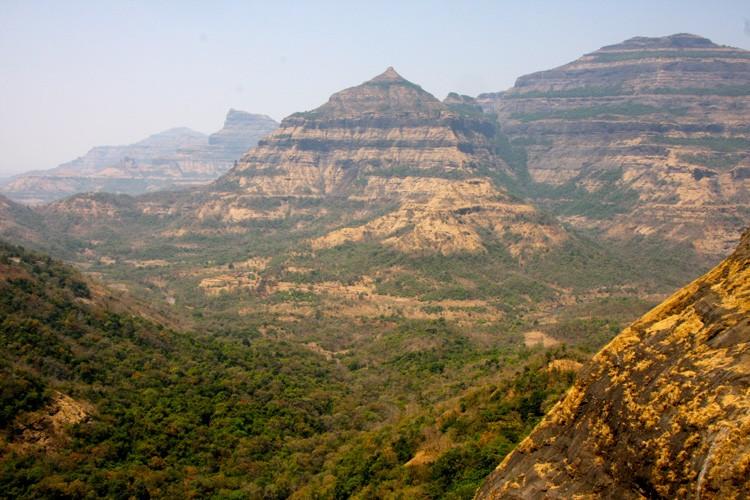 “If our high-precision dates continue to pin these three events – the impact, the extinction and the major pulse of volcanism – closer and closer together, people are going to have to accept the likelihood of a connection among them,” said study co-author Mark Richards via Berkeley.

“The scenario we are suggesting – that the impact triggered the volcanism – does in fact reconcile what had previously appeared to be an unimaginable coincidence.”

You can learn more about this extinction level event in the paper “State shift in Deccan volcanism at the Cretaceous-Paleogene boundary, possibly induced by impact” published in Science by authors Paul R. Renne, Courtney J. Sprain, Mark A. Richards, Stephen Self, Loÿc Vanderkluysen, and Kanchan Pande. This paper can be found under code DOI: 10.1126/science.aac7549.