Meal-prep can be convenient, but the new Hoover H-KEEPHEAT 700 oven promises to take it even further, doing away with freezing and re-heating and instead keeping meals at the perfect serving temperature for up to two weeks. While it may look like a regular convection oven, the new model adds a “keep warm” system for individual portions.

Hoover calls it Exever technology, and it basically involves very precise control over lower temperatures than would be used for cooking. After preparing your meal, you seal individual portions into vacuum packs or put them into reusable containers, much in the way that you might before freezing them. 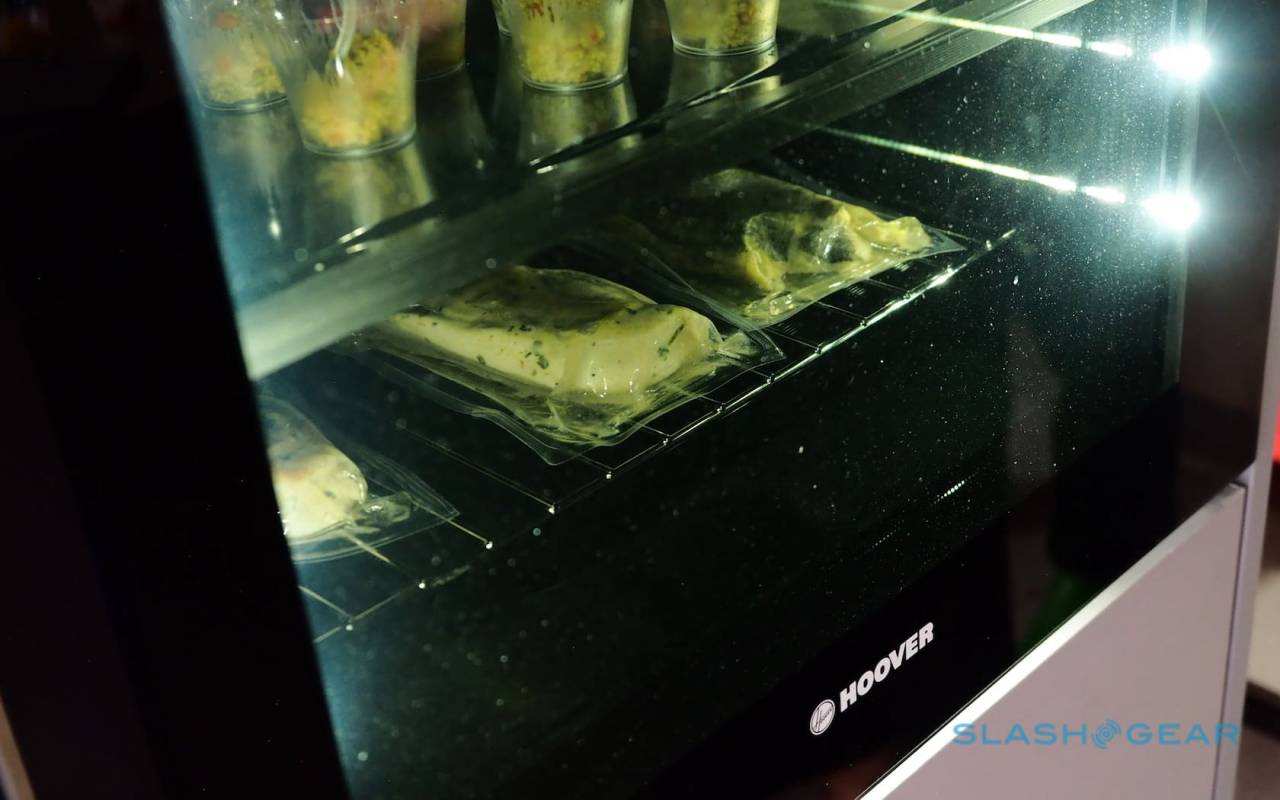 Instead of dropping them into the deep freeze, though, you put them into the H-KEEPHEAT 700. Two settings are offered, either 63 degrees Centigrade (145 degrees Fahrenheit) or 70 degrees Centigrade (158 degrees Fahrenheit), depending on the type of food being preserved. The oven then keeps its chamber at that perfect temperature for a prolonged period. 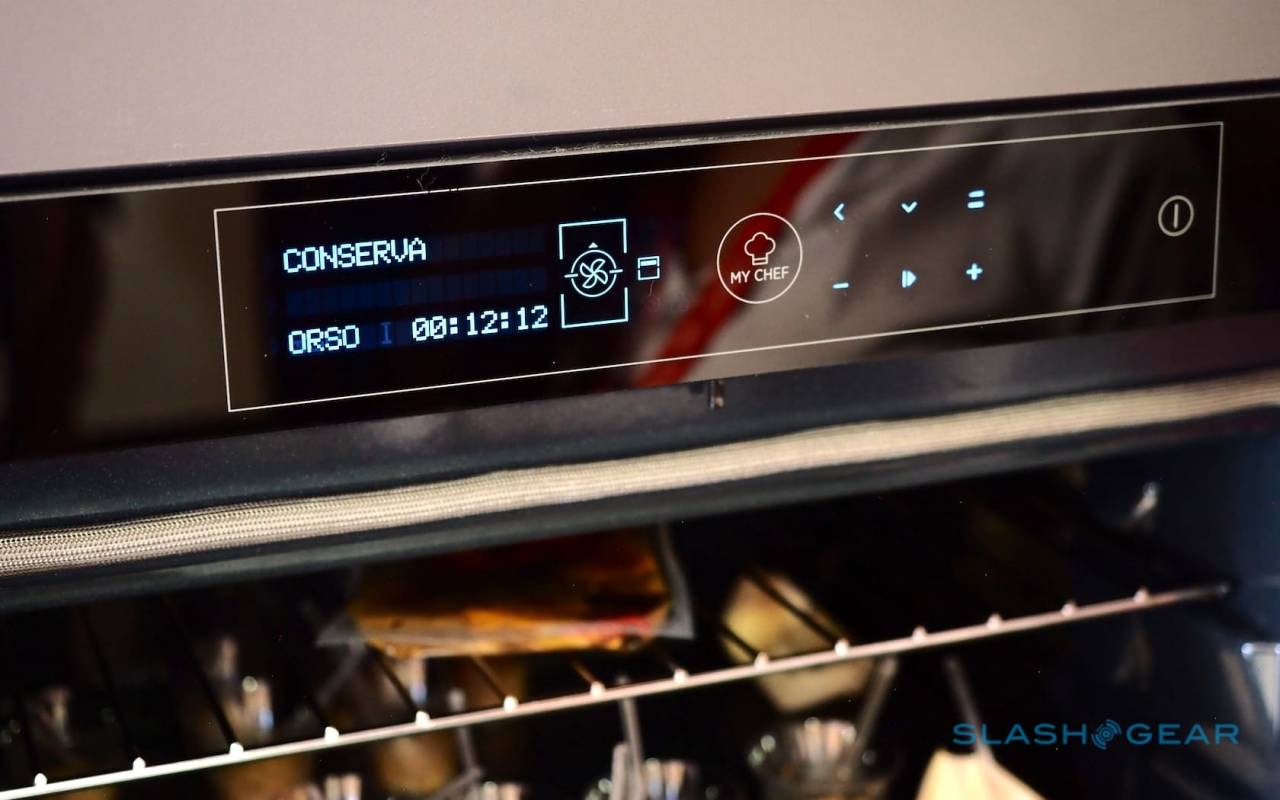 Hoover says that the packs of sealed food will stay good for up to two weeks, and with the very precise temperature control there’s apparently no need to worry about bacteria or spoiling. Since they’re at serving temperature, too, you can simply cut them open and empty the contents onto a plate or into a bowl. Hoover’s argument is that, while you might have time in the week for cooking, those periods may not line up with when people actually want to eat.

This way, you could prepare meals in advance and leave them for a later meal-time – assuming you didn’t want to use the oven again in the meantime. It takes about 20-25 minutes to reduce the temperature from the typical level for cooking down to the keep-warm temperature. 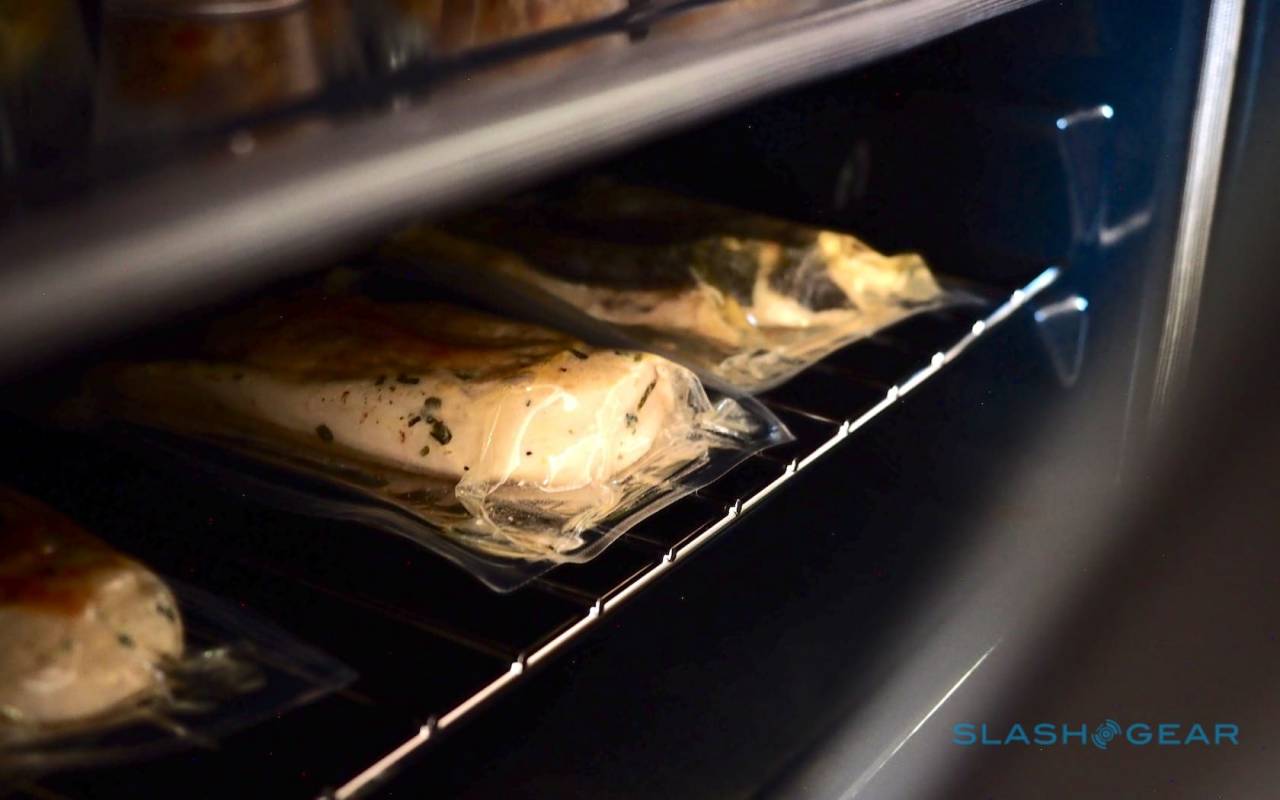 Of course, as you’d expect the H-KEEPHEAT 700 is also a top-spec Hoover convection oven, too. You can slide in a partition running across the center of the chamber, creating two sections that can be heated to different temperatures for different foods. Hoover is even promising sous-vide style low-temperature cooking, taking advantage of the oven’s precision to hold food at a specific, lower temperature for an extended period. 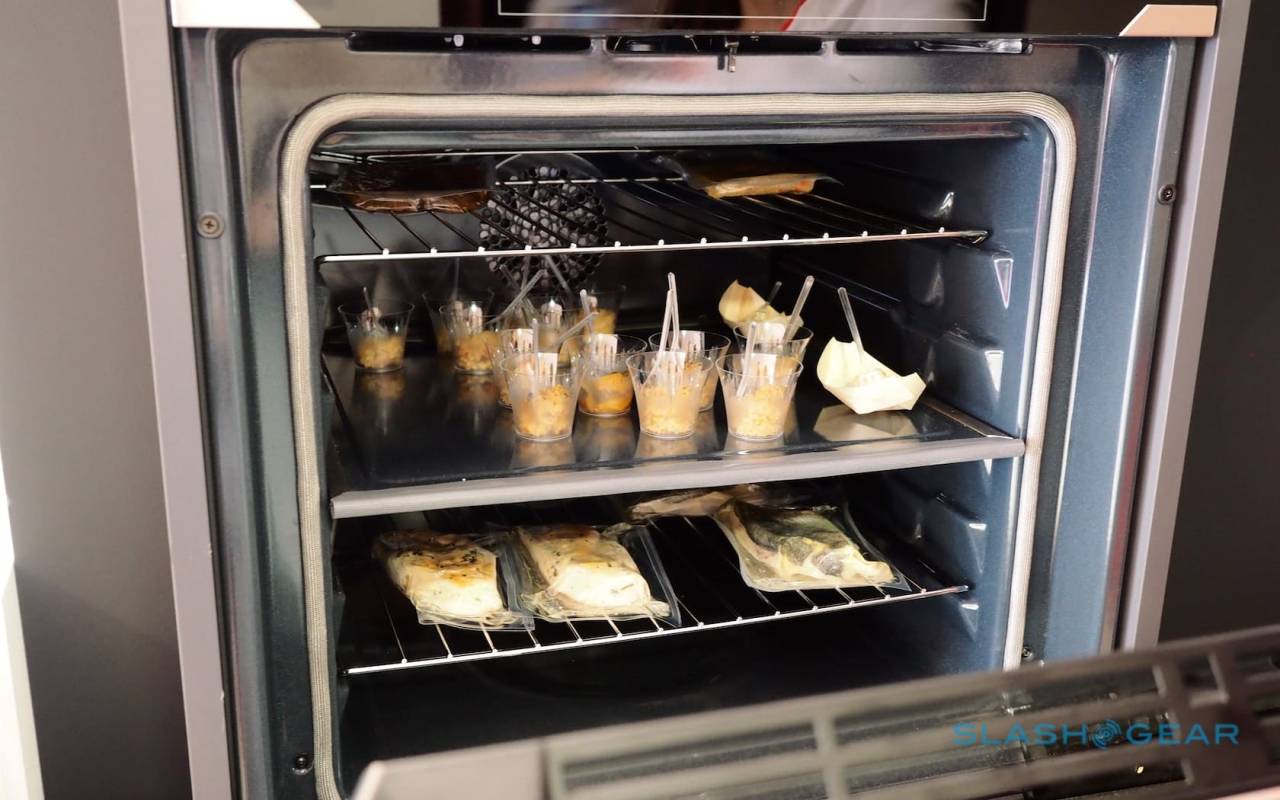 That way, you get steaks and other foods cooked through to just the right done-ness, rather than overcooked at the edges but undercooked in the middle. There’s integration with Hoover’s app, too, which comes with recipes that can be automatically loaded onto the oven. 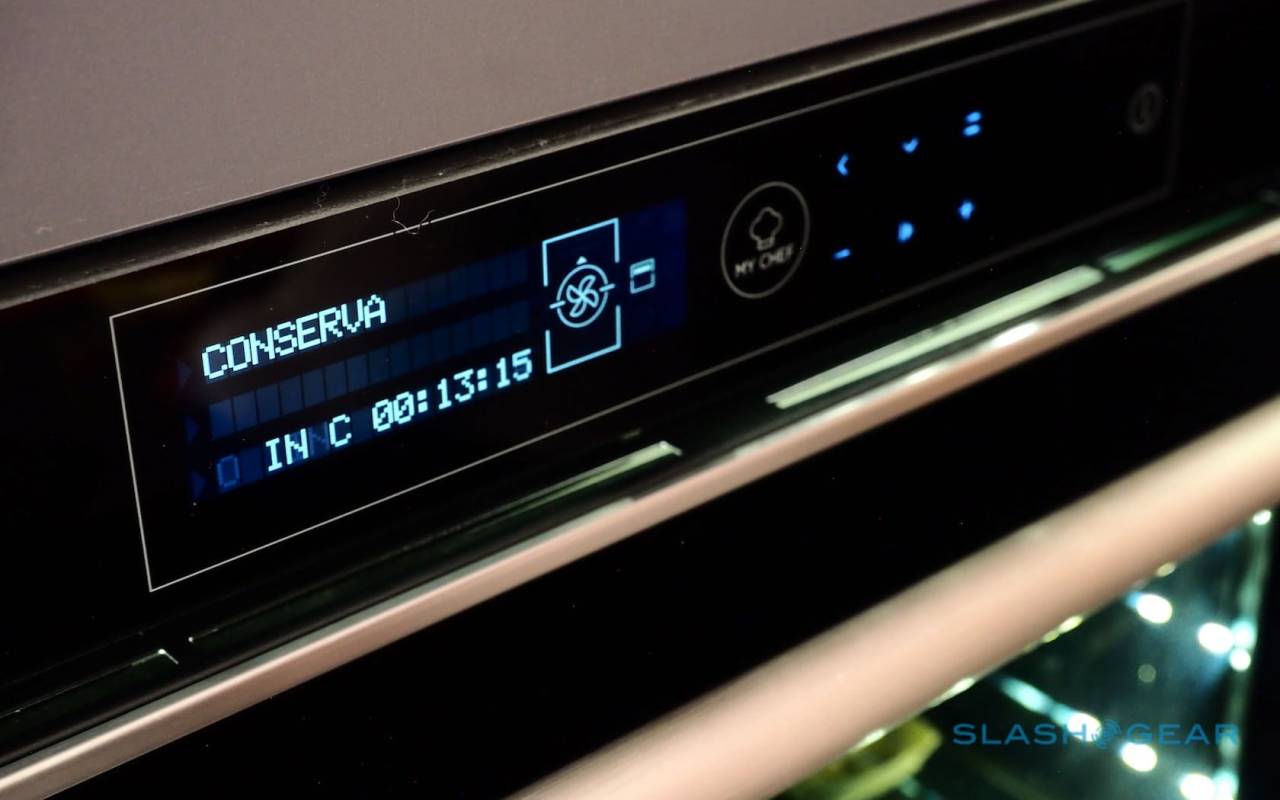 Hoover brought the H-KEEPHEAT 700 to IFA GPC 2019, at which SlashGear is a guest this year, to give it an early public demo. The company tells us that it costs roughly a dollar a day to run in Exever keep-warm mode. How that compares to your existing refrigerator or freezer will depend on how energy efficient that appliance is, but don’t forget to take into account the power required to then microwave the meal back up to temperature, too.

Hoover hasn’t said how much the H-KEEPHEAT 700 will cost, nor when, exactly, it will launch. We’re expecting it to come at a premium in the home appliance world, though the vacuum sealer will be included for convenience.