HONOR has introduced its latest wares at IFA 2020, the Berlin-based consumer electronics tradeshow — one taking place a bit differently this year than in past years due to the pandemic. The company has new laptops and smartwatches to show off, including the model leading its new lineup, the HONOR MagicBook Pro. Some of the new products will go up for preorder starting this weekend with others following later on this month. 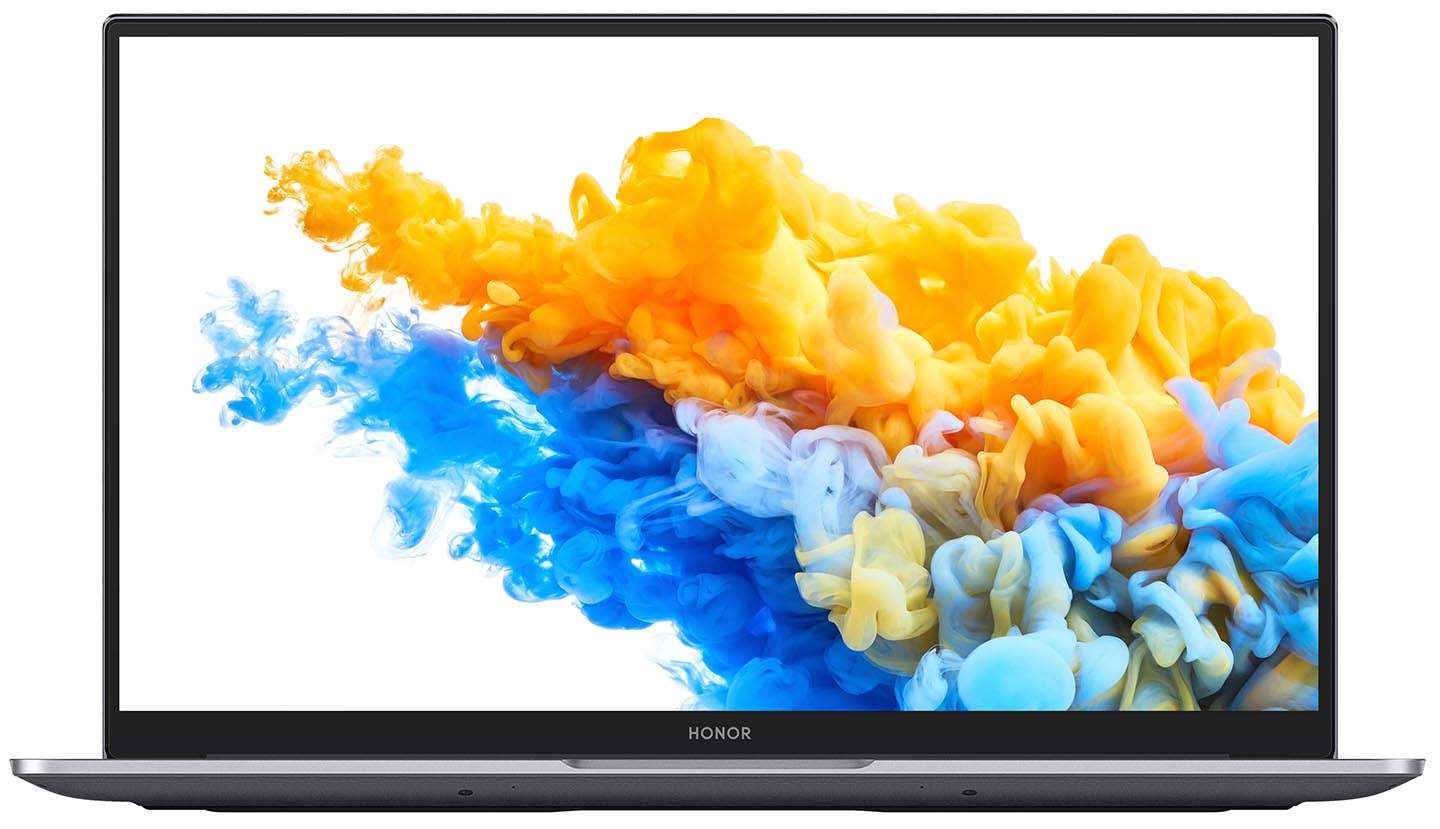 The most notable part of HONOR’s new lineup, the MagicBook Pro, is a Windows 10 laptop packing an AMD Ryzen 5 4600H processor alongside integrated Radeon graphics, 16GB of RAM, and 512GB of storage.

This laptop likewise features a large 16-inch FullView display boasting 100-percent sRGB color gamut, making it suitable for visual creative professionals. The MagicBook Pro is an ultrabook, boasting a slim profile and overall compact design so that users can easily take it on the road with them.

HONOR will launch the MagicBook Pro configuration detailed above on September 7 with a starting price of €899.99 ($1,065 USD). 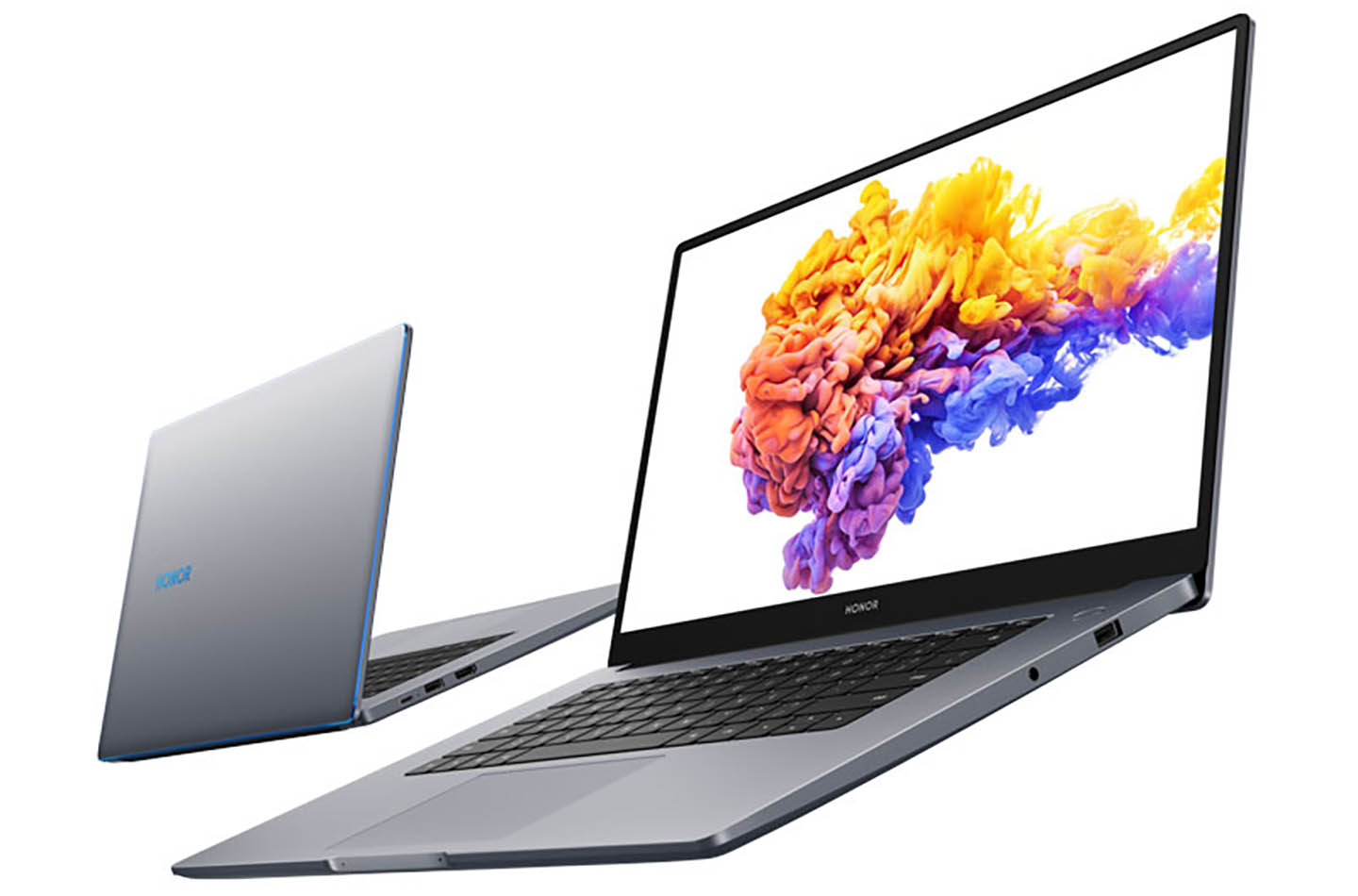 Joining the MagicBook Pro is HONOR’s new MagicBook 14 and 15, two refreshed versions of the smaller MagicBook laptop models. Both of these new laptops offer users Ryzen 5 4500U processors alongside Full HD FullView displays and ultraportable designs.

The MagicBook 15 features a 15.6-inch FHD display, 8GB or 16GB of RAM depending on region, 256GB/512GB of storage, as well as a number of expected features, including a fingerprint sensor, webcam, support for rapid charging, and both USB-A and USB-C ports.

Joining the MagicBook 15 is the smaller MagicBook 14 refreshed model, which sports a 14-inch Full HD display, AMD Ryzen 5 4500U and Radeon graphics, 8GB of RAM, 256GB storage, 10.5 hours of run time on a charge, and support for rapid charging, which can get the battery to 46-percent in 30 minutes. As expected, the laptop also features USB-C, a webcam, Windows 10, and an ultraportable design. 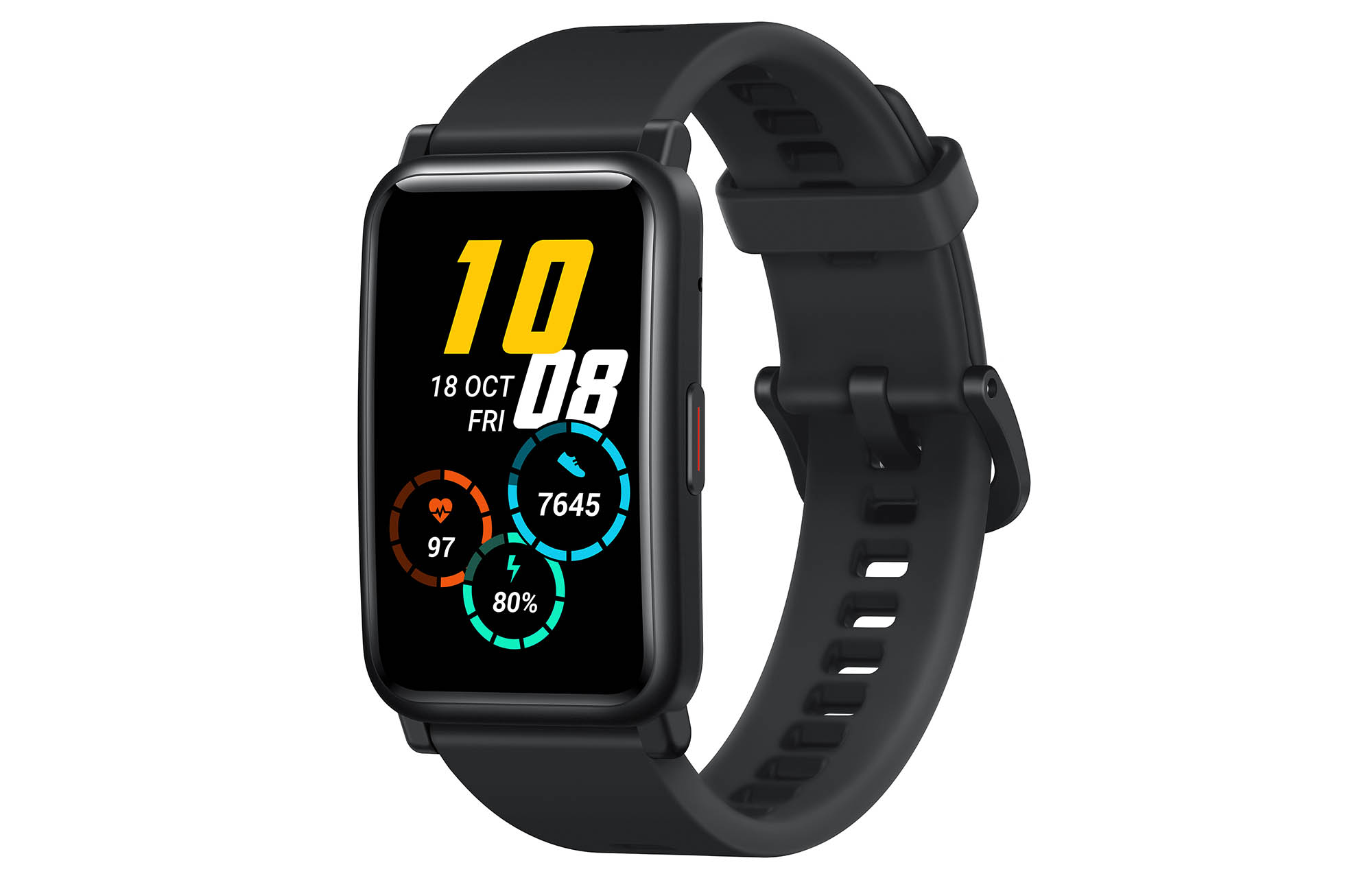 In addition to the new laptop models, HONOR has also taken the wraps off a pair of new smartwatches, the Watch ES and Watch GS Pro. The first of those two, the Watch ES, is described by the company as a ‘personal coach on the go,’ offering a mixture of fitness features and aesthetics for an appealing everyday health companion.

The Watch ES features a 1.64-inch AMOLED display; it will be available in Icelandic White, Meteorite Black, and Coral Pink colors. Of note, this watch will feature a total of 12 animated workout courses and 95 total workout modes, giving users a way to monitor and record their activities directly from their wrist. 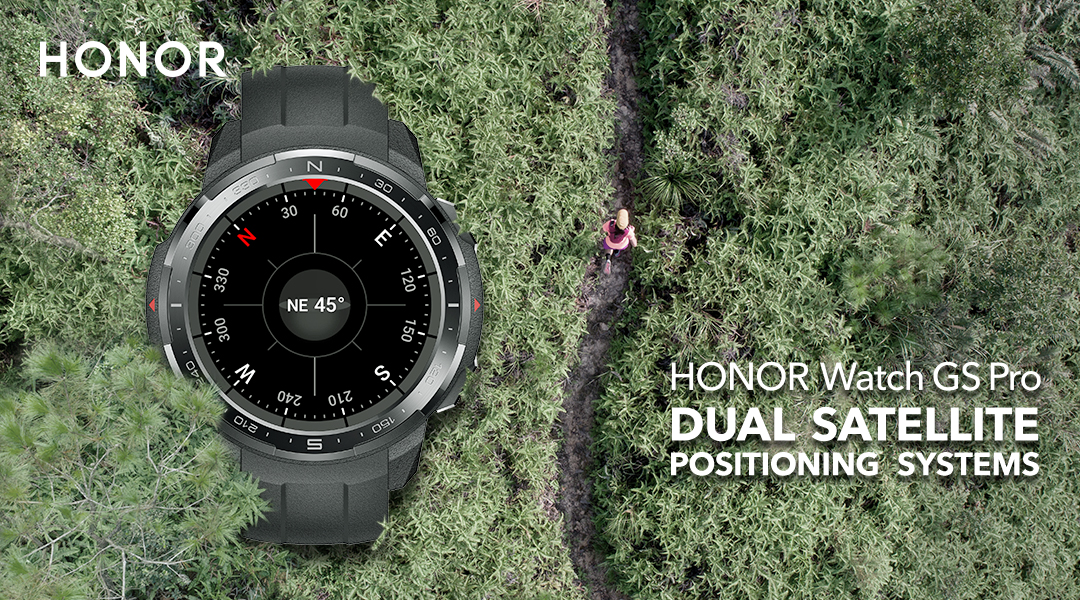 Joining the Watch ES is HONOR’s new Watch GS Pro, a rugged alternative for adventurers who need something a bit more durable. The Watch GS Pro boasts a MIL-STD-810G level of durability and battery life that lasts up to 25 days, as well as dual satellite positioning systems for direct access to routes and route alerts. In addition, the Watch GS Pro packs 100 workout modes, including many targeted at those who prefer outdoor adventures, including skiing, climbing, hiking, and outdoor running.