Phablets have one the moment Apple swallowed its own words and launched a plus-sized iPhone in 2014. But while phones sporting at most 6.5-inch screens have become common, those with displays spanning 7 inches have all but disappeared. Honor is bringing that back with the 7.09-inch Honor X10 Max 5G but, at the same time, is offering something lighter in size, specs, and price with the Honor 30 Lite.

Thanks to diminishing bezels, screen sizes have become bigger without actually making the phones themselves substantially larger. In some cases, however, the screen size can still affect the readability of content on the phone. With a 7.09-inch 2280×1080 screen, the Honor X10 Max 5G can probably claim the size crown. 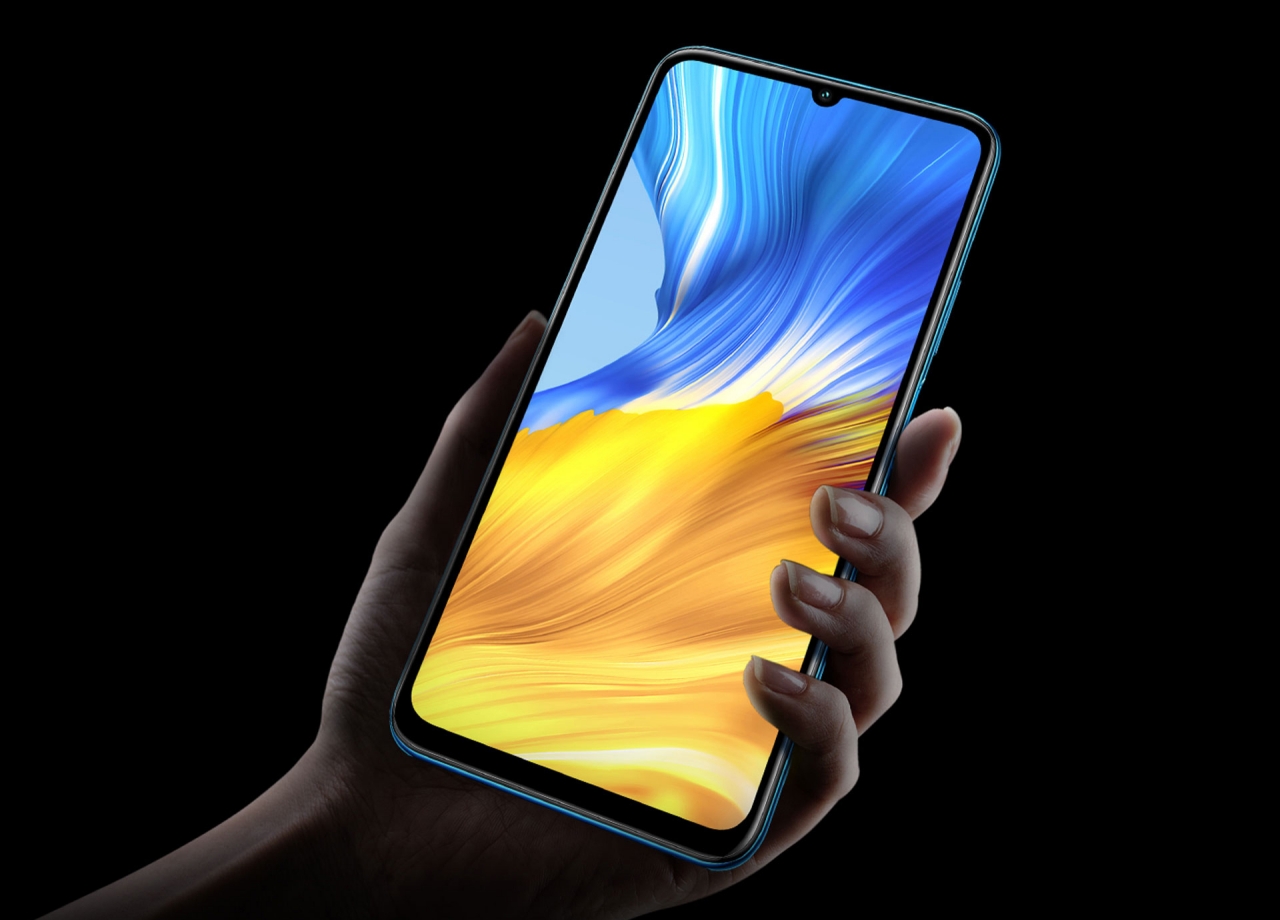 Honor’s biggest phone is also big on the battery, carrying a 5,000 mAh pack inside. That said, the Huawei subsidiary is proud to have been able to keep the phone’s thickness down to 8.3mm only. That thin body also crams a MediaTek Dimensity 800 which gives the Honor X10 Max its 5G capabilities.

A bit late to the party is the Honor 30 Lite, a.k.a. Honor 30 Youth, that follows Honor’s flagship debut last April. Powered by the same MediaTek Dimensity 800, the 6.5-inch 2400×1080 might look small beside the Honor X10 Max. It isn’t wanting in features, though, sporting a triple camera system that’s one sensor more than Honor’s largest. 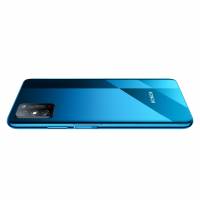 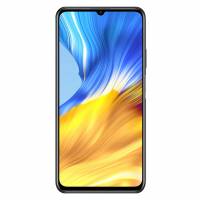 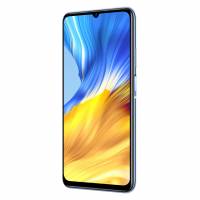 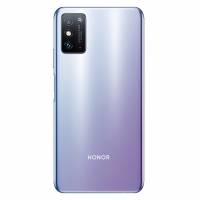 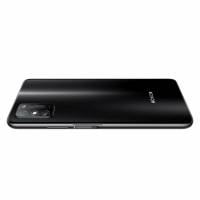