Today, Honor announced a new lineup of flagship phones with the Magic 3 series, which comprises three devices in all. These new phones are arriving at a time where Honor is trying to pull in more Chinese market share for itself as an independent company, and these are the first flagships Honor has delivered since Huawei sold it off last year.

All three phones in the series – the standard Magic 3, the Magic 3 Pro, and the Magic 3 Pro Plus – will ship with a 6.76-inch OLED display. Regardless of the model, we’ll get an 89-degree “super curved display” that outputs at 2772 x 1344 resolution with a 120Hz refresh rate and HDR10+ certification. All three models also sport the same front-facing camera – a 13MP, 100-degree wide-angle lens – and they’ll all use Honor’s own Magic UI 5.0, which is based on Android 11. 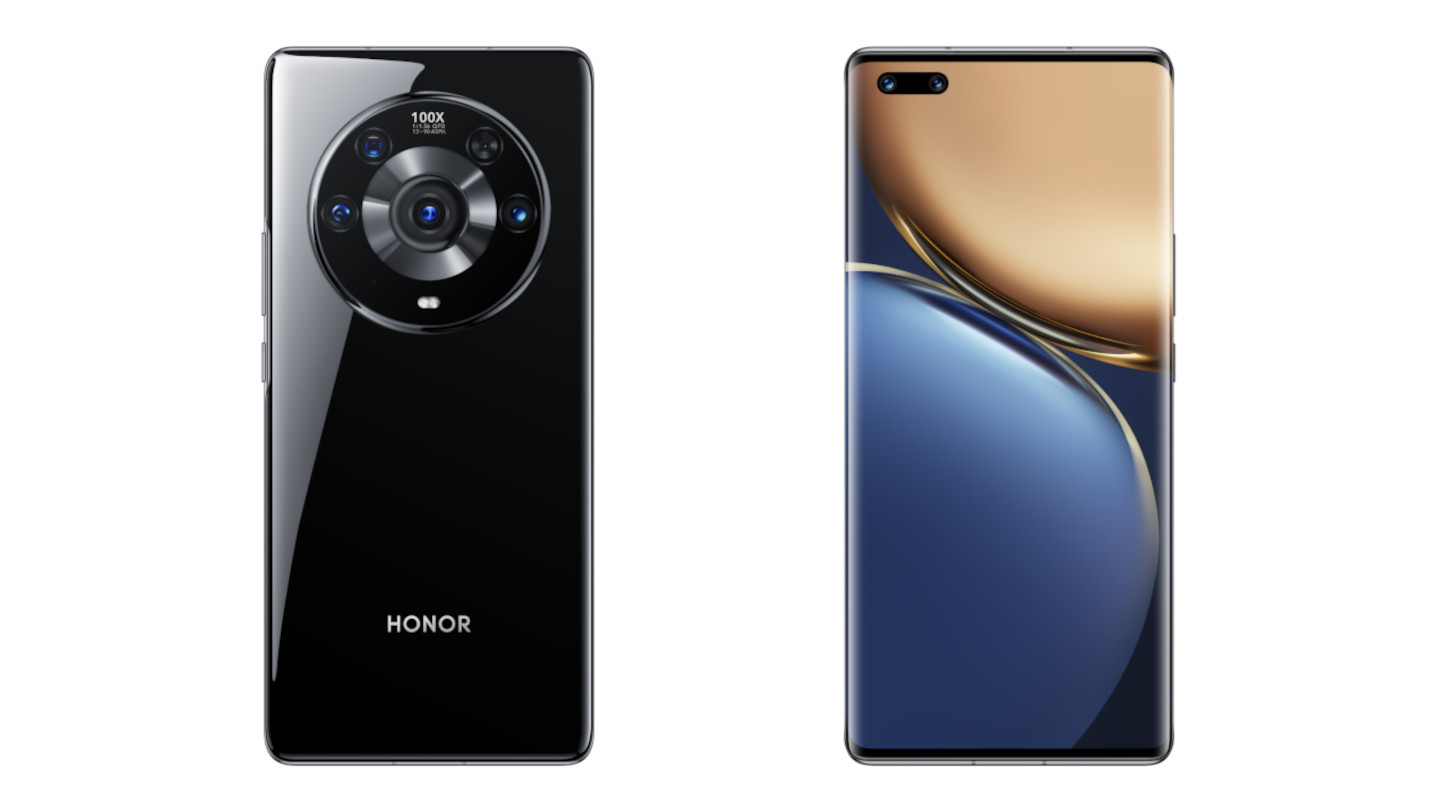 Now we get into the differences between the three devices, and perhaps those differences are most obvious in the chipsets. While the standard Magic 3 will use a Snapdragon 888 chipset (with either 128GB or 256GB of storage and 8GB of RAM), both the Pro and the Pro Plus will use a Snapdragon 888 Plus chipset. The Magic 3 Pro will offer 8GB/12GB of RAM and 256GB/512GB of storage, while the Pro Plus will pack 512GB of storage and 12GB of RAM – no configuration considerations necessary, it seems.

The three phones also differ when it comes to rear-facing cameras. On the back of the standard Magic 3, we’ll see a triple-camera array with a 50MP wide camera, a 64MP monochrome camera, and a 13MP 120-degree ultra wide-angle lens. The Magic 3 Pro keeps all of those but adds a 64MP telephoto camera with 3.5x optical zoom, 10x hybrid zoom, and 100x digital zoom. Meanwhile, the Pro Plus keeps all of that while adding optical image stabilization to the 50MP wide camera and upgrading the ultra-wide camera to a 64MP lens with a 126-degree field-of-view. 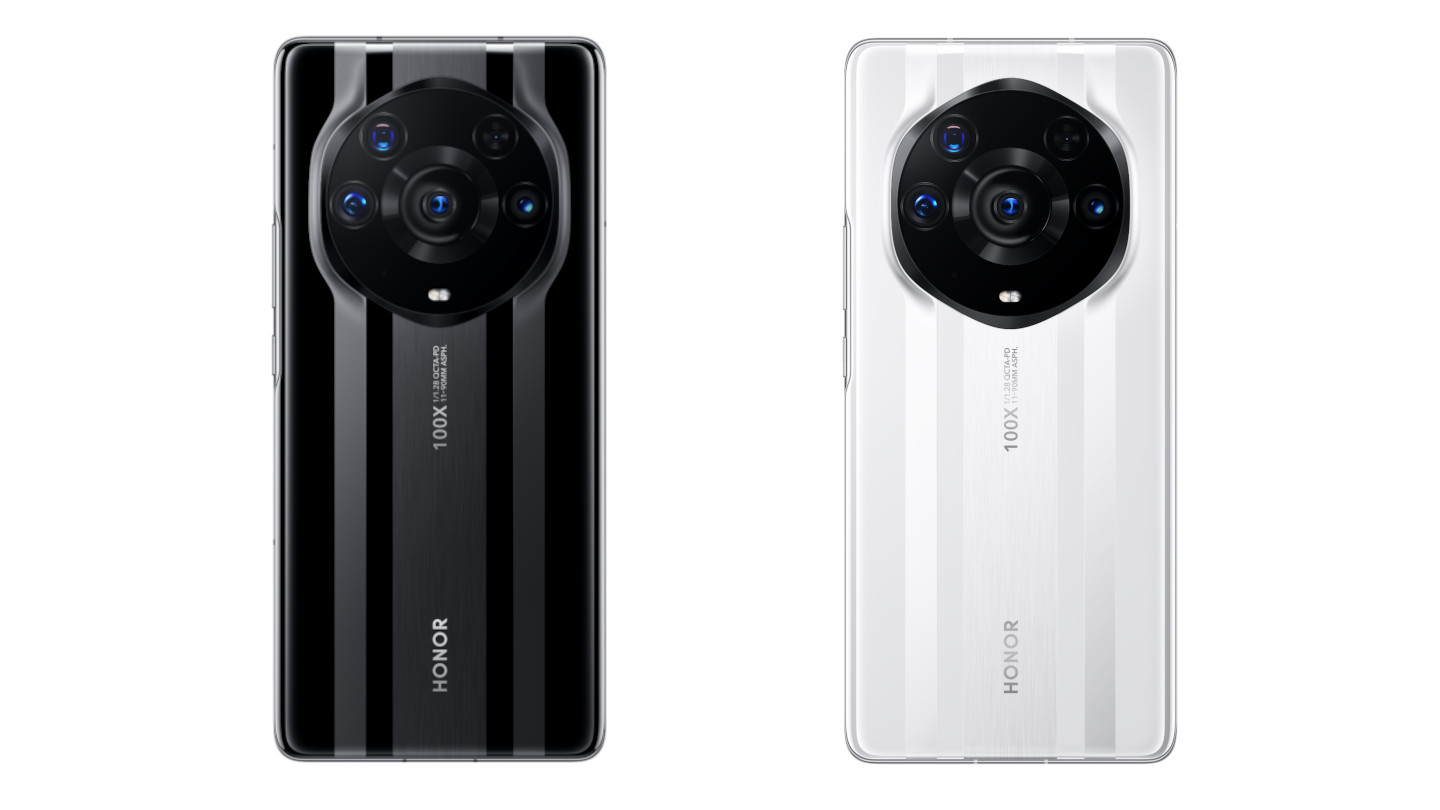 When it comes to battery, we’ll see all three phones outfitted with a 4,600mAh pack that has different capabilities depending on the model. While the battery in the standard Magic 3 supports 66W wired SuperCharge, the batteries in the Pro and Pro Plus offer that alongside 50W wireless SuperCharge and reverse wireless charging, which means you can use your phone to charge other devices. Add to that 5G and support for WiFi 6, and it sounds like we’ve got some flagships on our hands.