OPPO and Vivo may have seemingly given up on the elevating camera design but two of their rivals are taking it for another yet different spin. Huawei sub-brand Honor is marking October 31st, safely after Apple’s event, as the day it will make one more magic act. It will debut the Honor Magic 2, a curious nod to the slider phones of yesteryears but one that also brings today’s comforts, including a somewhat snarky AI assistant.

He/She/It is called YoYo. What the AI voice assistant can do is still a bit of a puzzle. We can assume it has the basics, like asking about the weather and the like. It might have a distinctive personality too, at least based on the teaser on Weibo. At a time when smartphones seem to be consolidating around a few voice assistants, it remains to be seen if YoYo will go the way of the Dodo, Bixby, and Cortana. 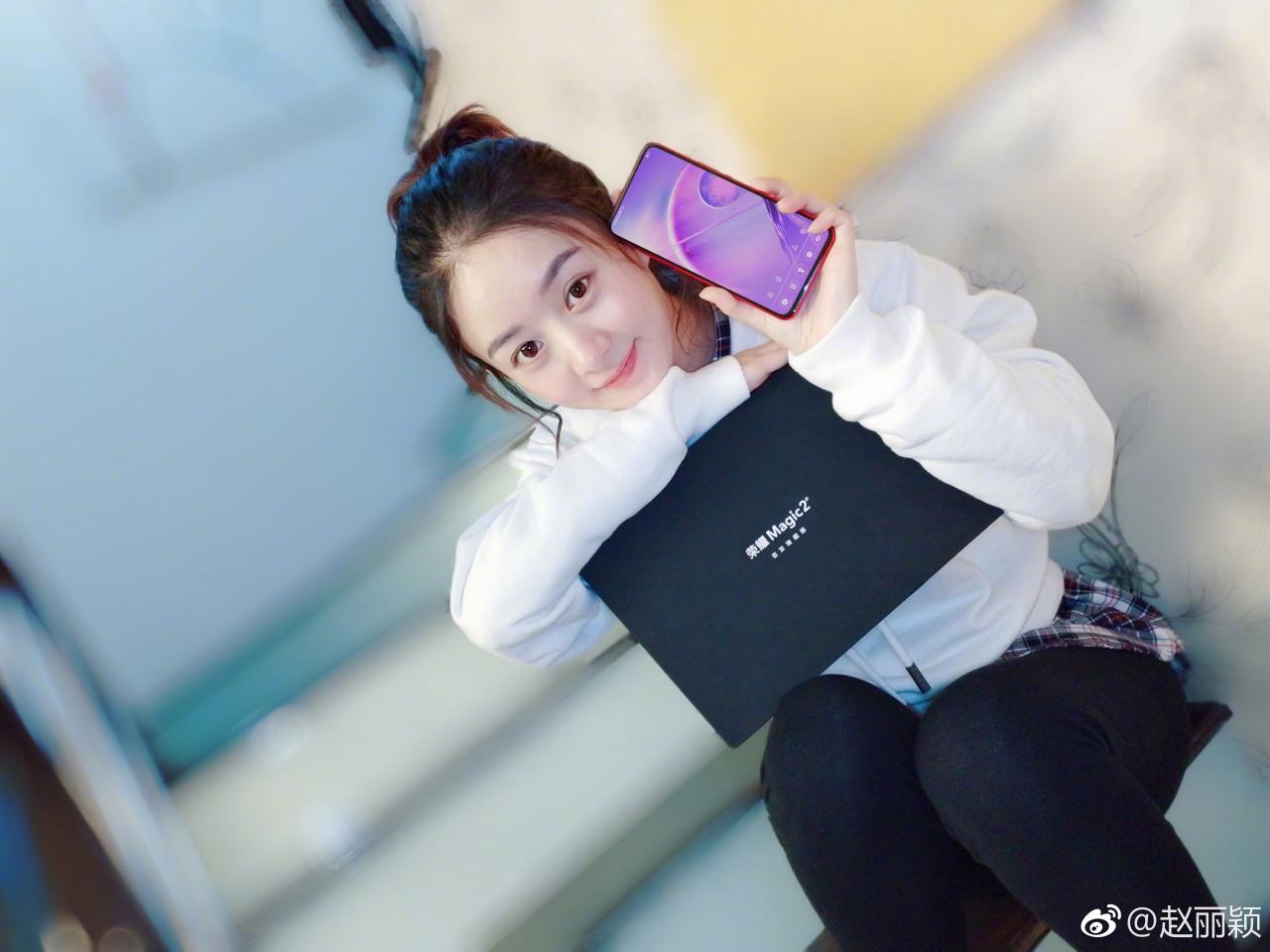 Honor isn’t saying, but leaks will do the talking about the smartphone’s specs. The Magic 2, for example, will reportedly run on the Kirin 980. That’s the latest high-end SoC from Huawei, powering its own Mate 20. That makes the Honor Magic 2 the from the sub-brand with the powerful processor that boasts two neural processing units instead of just one.

The teasers basically confirm the triple cameras but here are more details. Those cameras will including 16 MP, 24 MP, and another 16 MP sensor. The front will have a 16 MP camera and not one but two TOF (time-of-flight) sensors for 3D face unlock. No second front camera though. 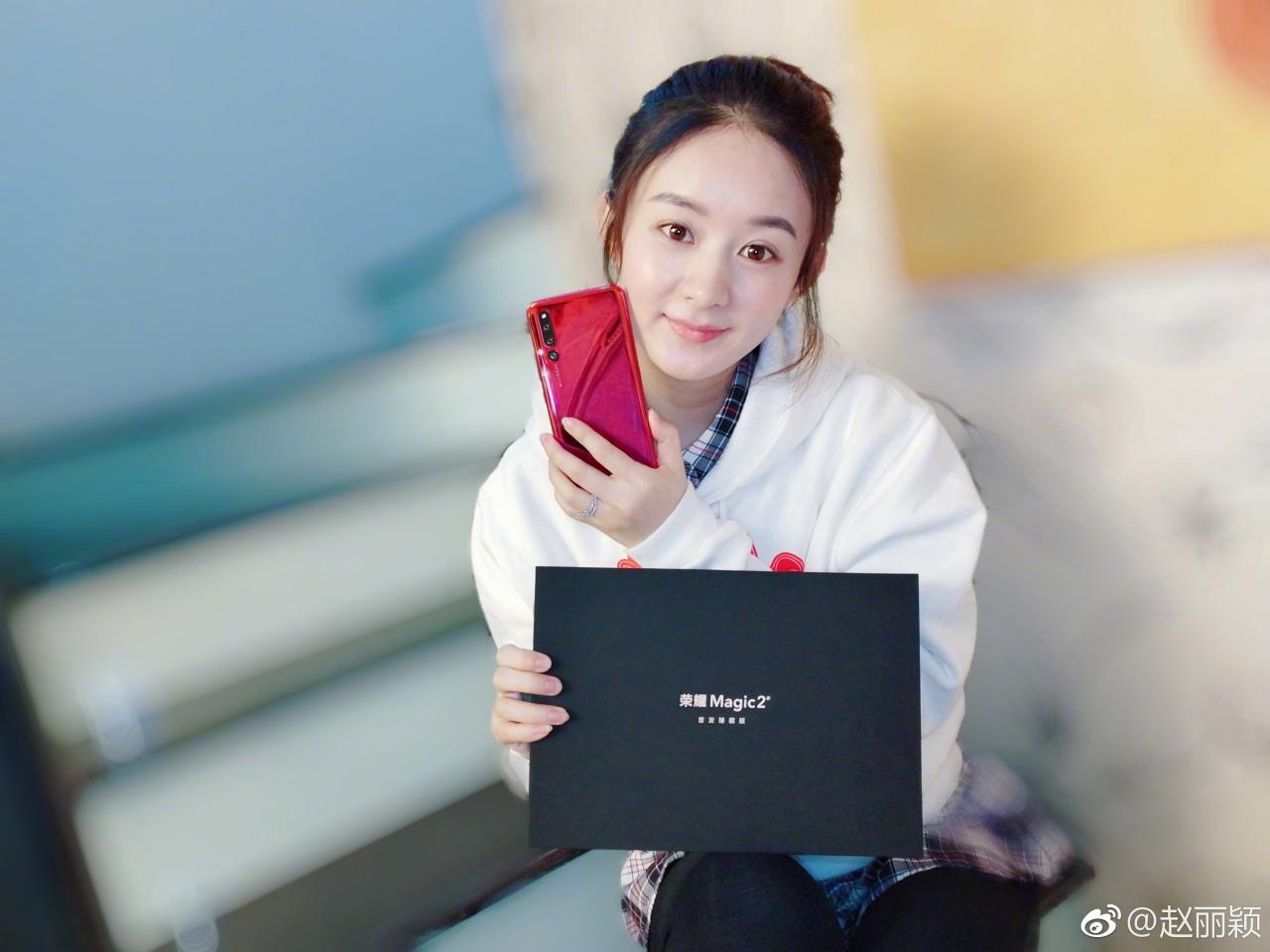 Given the overload of features, the Honor Magic 2 could end up two ways. Either its magic will last it through the next development cycle or its parlor trick will be forgotten in a few months. Either way, October 31 is the date to note if you’re curious about that sliding action and the AI that pops out from it.