Compared to their bigger counterparts, Chinese smartphone makers have been more daring and less risk-averse in adopting unconventional designs and features. Huawei, however, has been playing in the big leagues and has mostly missed out on that adventure. Fortunately, its sub-brand Honor is more than willing to fill that perceived need in the market with the likes of the Honor Magic 2 slider and, now, the Honor 9X and Honor 9X Pro, its first foray into the world of popup cameras.

First used by the likes of Vivo and OPPO, the popup camera design has started to make its way to other manufacturers as well. Honor and Xiaomi, however, opted for a slider design but now Honor is trying its hand with popup cameras. Just like its Magic 2 slider, the goal of the Honor 9X an Honor 9X Pro is to deliver an all-view screen without the need for notches or punch holes.

While other phones with that design flaunt the seamless beauty of the front, the Honor 9X also boasts of an eye-catching back design with an X-shaped 3D gradient that clearly marks its brand. It’s not all looks though, as that popup camera does boast of a 16 megapixel sensor. 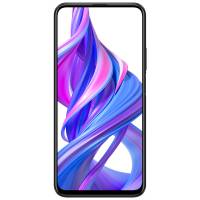 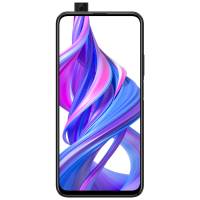 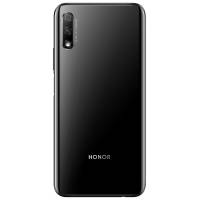 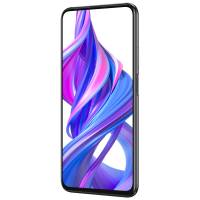 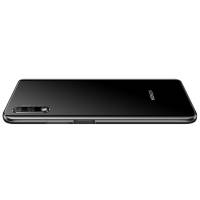 Both models of the Honor 9X run on the mid-range Kirin 810 processor. The Honor 9X gets 4 o 6 GB of RAM while the 9X Pro gets more with 8 GB. That’s not their only difference, though. Both start with a mighty 48 megapixel camera assisted by a 2 megapixel depth sensor but the PRO model adds an 8 megapixel wide-angle camera to make it three.

Prices for the Honor 9X start at 1,399 RMB ($203) while the 9X Pro goes for 2,199 RMB ($316). What makes the Honor 9X different from its predecessors is that it will be heading for an international launch, though Honor is still coy about those details.