Honor 9A takes a stab at the European market without Google

Although Huawei is naturally in the spotlight when it comes to restrictions imposed by the US government, the effects also ripple out to its subsidiaries. Recently, even Kirin chip maker HiSilicon has become embroiled in the controversy and these two incidents will ultimately hit Honor hard. Just like its parent company, Honor is putting up a strong and brave face, pushing through with the global launch of its latest mid-range phone in Europe, bringing the Honor 9A’s massive battery to a market still heavily dependent on Google apps and services.

Huawei’s and Honor’s home markets could care less about the lack of Google’s software as Google Play has never been available in China in the first place. It’s a completely different story in global markets, though, especially in the US and even in Europe where Google is synonymous with Android. There, Huawei has been heavily pushing its homegrown replacements, which is why its AppGallery features prominently in its marketing.

In terms of specs, the Honor 9A won’t exactly wow the crowd with its MediaTek Helio P22 CPU and 3GB of RAM. The tall 6.3-inch has a rather strange resolution of 1600×720 pixels. The phone’s real claim to fame isn’t even its triple cameras but its whopping 5,000 mAh battery that, considering the rest of the specs, should last more than a day.

That isn’t the only thing Honor has in store for Europe, though. It is also announcing a variety of new products, including a 649.90 EUR ($736) Honor MagicBook 14 laptop with a 12-month Microsoft 365 Personal subscription. There are also wearables in the form of smartwatches and earbuds, including the new Honor CHOICE True Wireless buds. 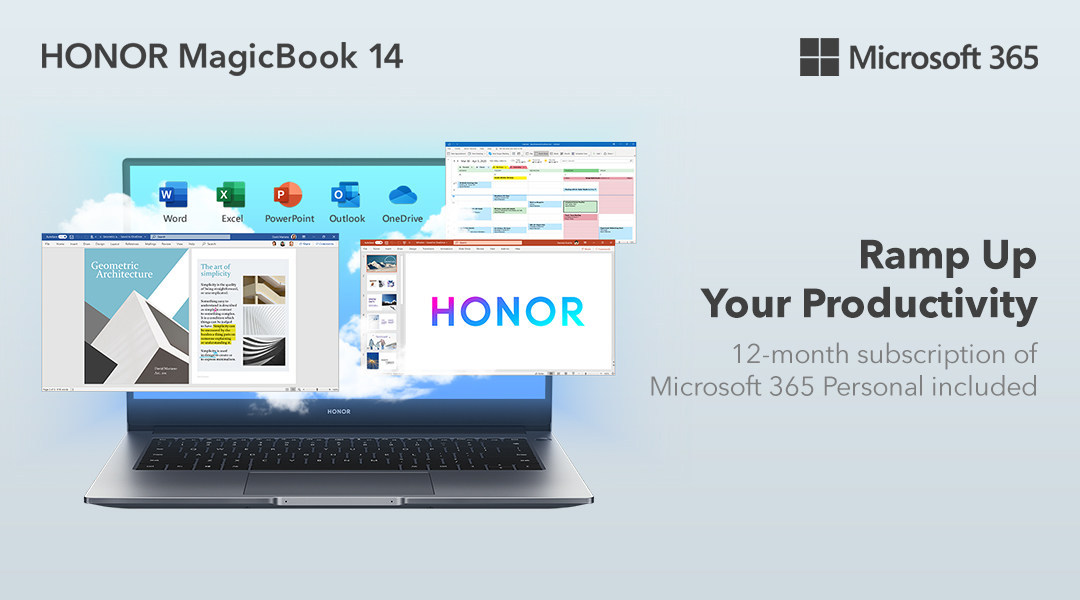 Perhaps the biggest sign of Honor’s stronger push in the region is its new programs in the UK, Germany, France, Italy, and Spain. In addition to discounts and freebies for early sign-ups to its VIP queue, Honor will also be offering financing options for products costing over 149 EUR. Coincidentally, the Honor 9A will launch in July for 149.90 EUR ($170).